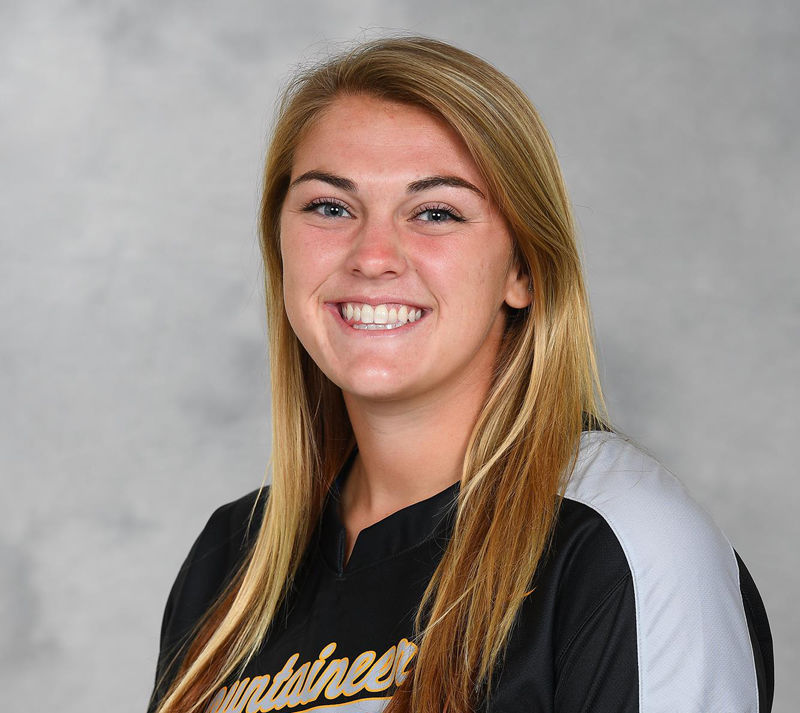 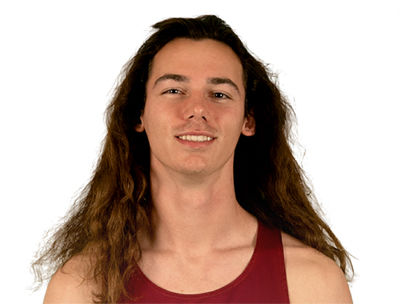 The Appalachian State softball team visited the Queen City this past weekend to open its season competing in the Charlotte Invitational. The Mountaineers split doubleheaders Saturday and Sunday with Virginia and Charlotte.

The winning pitcher in both of the victories?

Senior Sydney Holland, West Iredell High’s former ace in the circle. She yielded only one run in 14 combined innings pitched.

In the App State 2020 debut Saturday, Holland out-dueled her counterpart, and the Mountaineers secured a 1-0 shutout victory over Virginia. She tossed a complete game, striking out five and allowing just four hits and one walk against the Cavaliers.

Holland also earned the start Sunday against the 49ers and threw another complete game. Charlotte managed just one run and three hits against her. Holland fanned eight batters in that contest.

Lenoir-Rhyne swept the honors for South Atlantic Conference Astroturf Men’s Indoor Track and Field Athletes of the Week when the league announced recognition on Feb. 4.

Daniel Nicholson (North Iredell H.S.) was one of the two honorees. The sophomore won the men’s pole vault at the Roanoke Invitational the weekend prior with a leap of 4.35 meters (14 feet, 3.25 inches). It was the second highest jump in the SAC this season.

The 2A Foothills Athletic Conference has released its all-conference team for girls basketball.

It featured eight players, including two from Statesville Christian School.

Babe Ruth baseball signups for 12U

Iredell County Babe Ruth is continuing its signup for spring baseball season for ages 12U. Some elementary schools have finished signups but the following list will provide you with how to get your child signed up in case you have missed signups for your schools:

Iredell County Babe Ruth will begin signups for the 13-15 year old league. Signups will take place at Jennings Park from Feb. 26 through March 7.

Signups on weekdays will be from 6-7 p.m. and on Saturdays from 1-2 p.m. We are looking for 48 players to form four teams. Players will not be turned away if we need to make more teams.