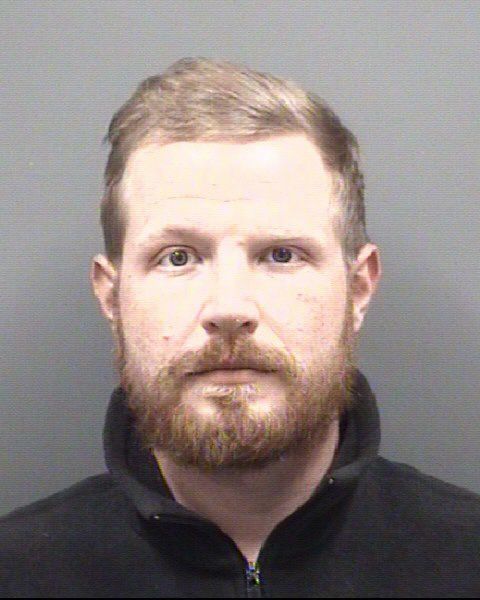 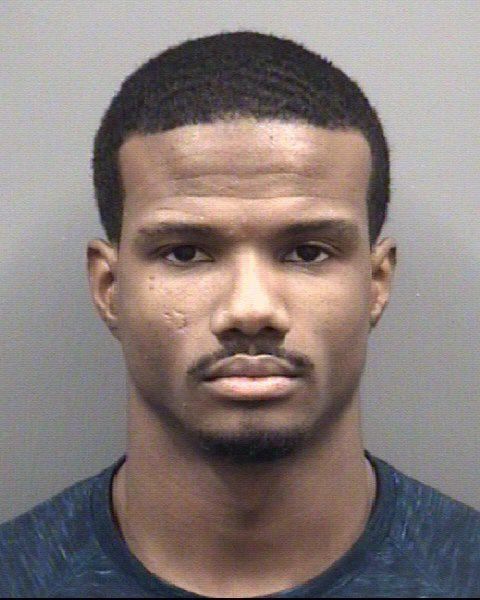 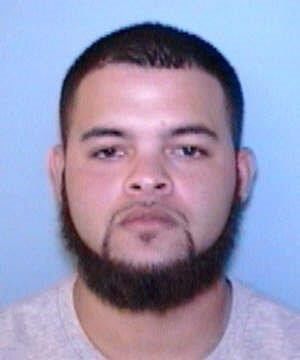 Rowan County deputies have charged a second teacher with sexually based offenses involving a student, a press release indicated.

This follows the Dec. 23 arrest of West Rowan Middle School teacher Ethan Andrew Grose, who was originally charged with indecent liberties with a minor.

Authorities said Grose now faces an additional charge of third-degree exploitation of a minor, and that he was brought into custody by the Iredell County Sheriff’s Office on the new charge.

Evidence gathered during the investigation showed both teachers communicated with a student via social media applications, the Sheriff’s Office reported.

They said Hernandez isn’t associated with Rowan-Salisbury Schools but is a resident of Salisbury.

The Sheriff’s Office said warrants were obtained for Hernandez on charges of indecent liberties and exploitation charges, but detectives have not been able to locate him.

Anyone with information of the whereabouts of Donovan Hernandez is asked to call 911 or Salisbury/Rowan Crime Stoppers at 866-639-5245.