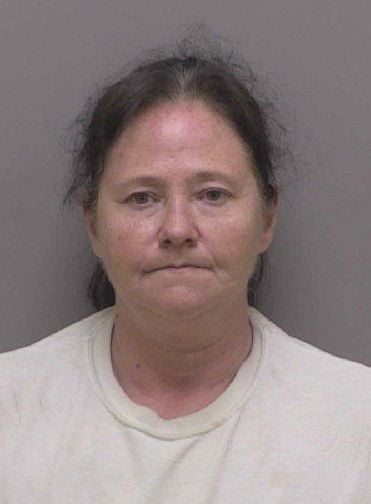 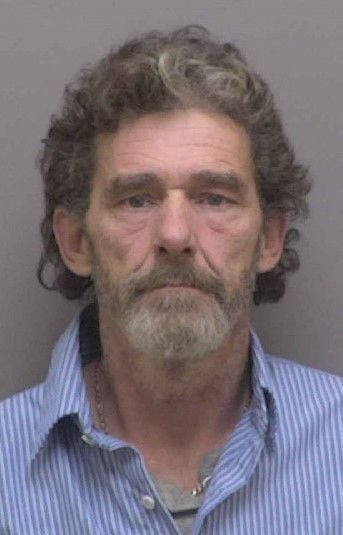 A dispute over the cost of tire repairs resulted in shots being fired into a vehicle and two people facing charges, Lincoln County officials stated in a news release.

Gerald Clifford Cline, 52, and Wendi Renei Burton, 43, both of Conover, were arrested.

He was taken to the Harven A. Crouse Detention Center and held in lieu of a $50,000 secured bond.

Burton was charged with common law obstruction of justice, common law false imprisonment and conspiracy. Her bond was set at $15,000 secured.

The Lincoln County Sheriff’s Office said deputies were sent to the 200 block of Hilltop Road in Lincolnton on Tuesday. Samuel Tehandon Sanchez told deputies that he came to Cline’s repair shop to have two tires worked on and an argument over the cost escalated, authorities said.

Sanchez told deputies he looked at the window and saw Cline pointing a gun at him. Frightened, he attempted to leave in his vehicle but was blocked in by a Ford Explorer driven by Burton, authorities said.

Cline fired two shots into the engine compartment, disabling the vehicle, authorities said. Sanchez and a person with him moved away from the area and waited for deputies.