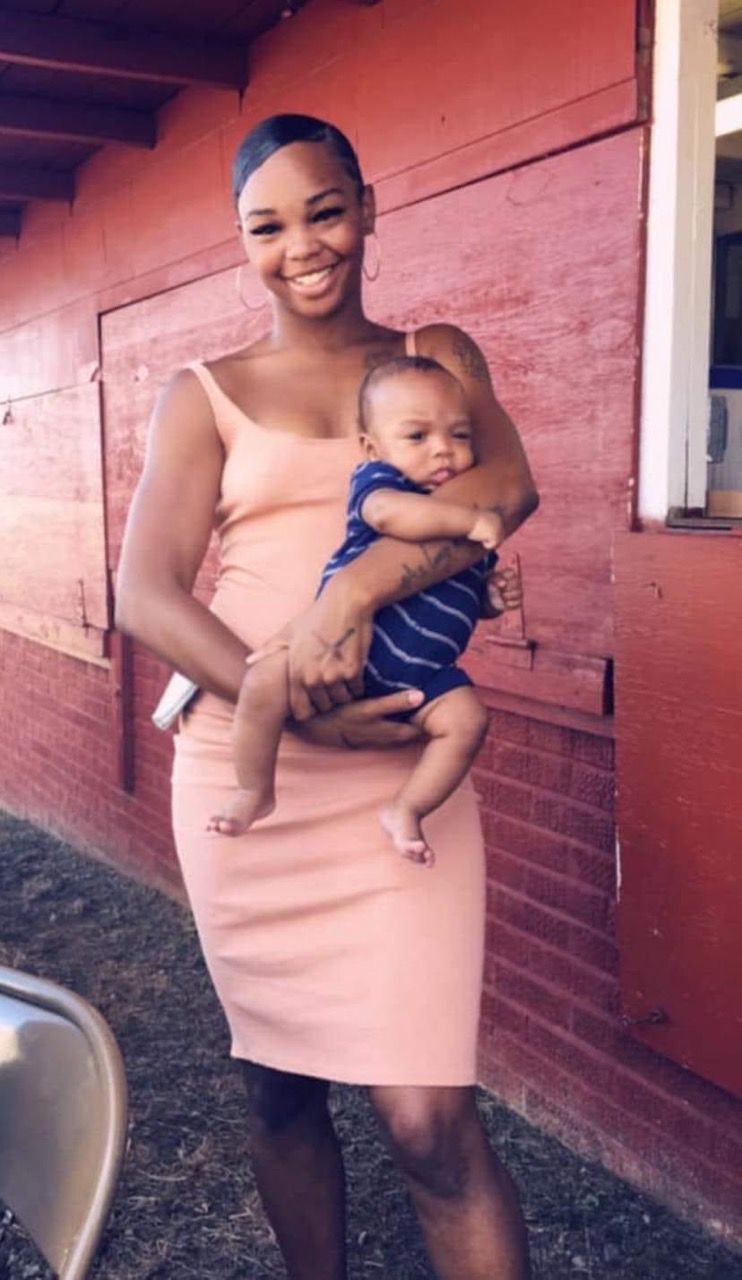 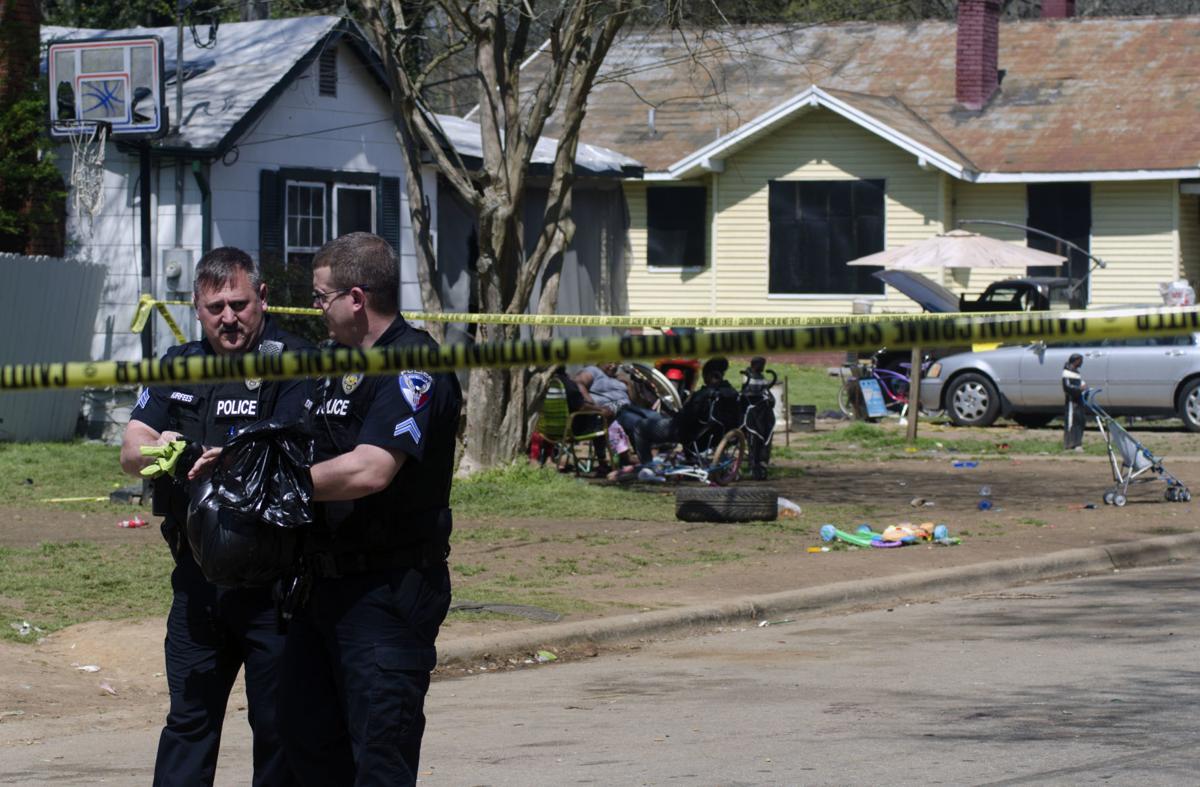 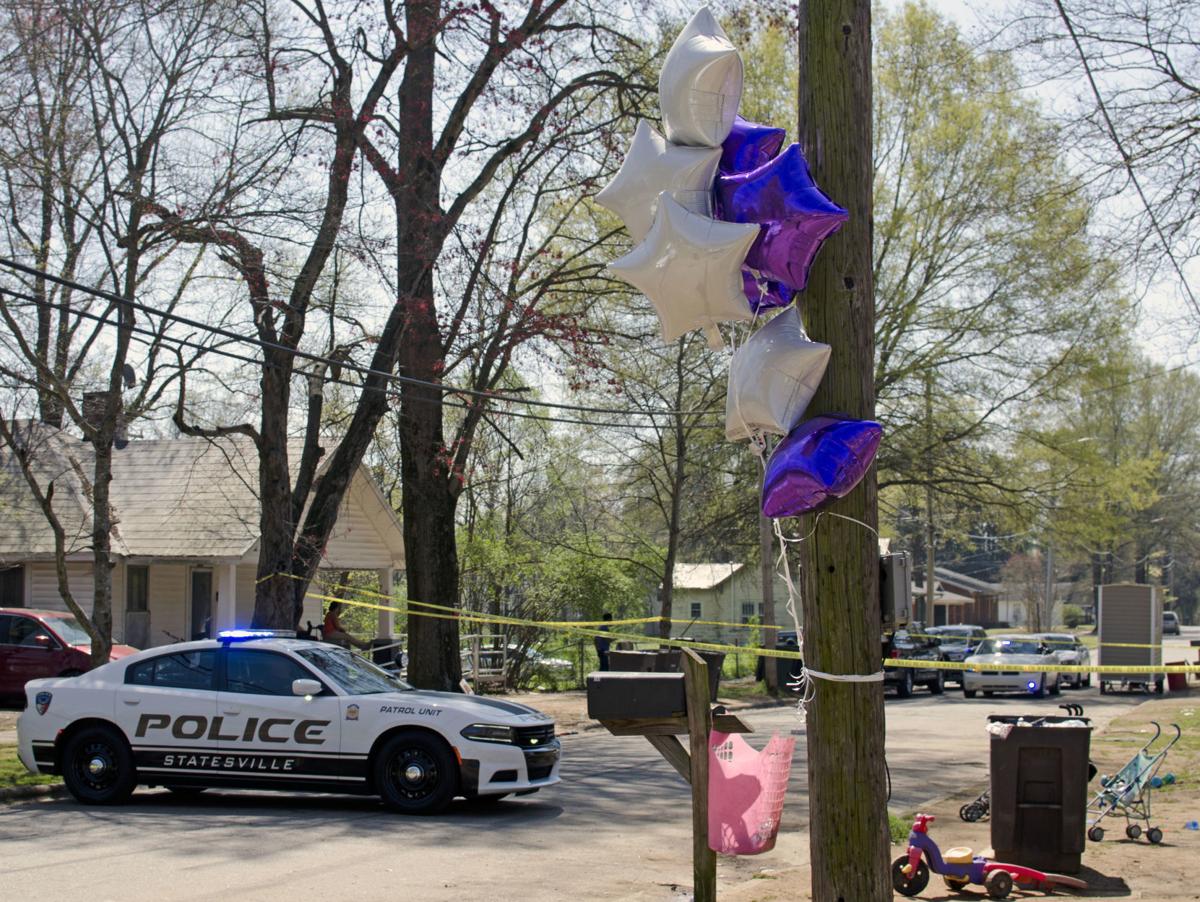 Balloons in remembrance of the victim are tied to a utility pole. 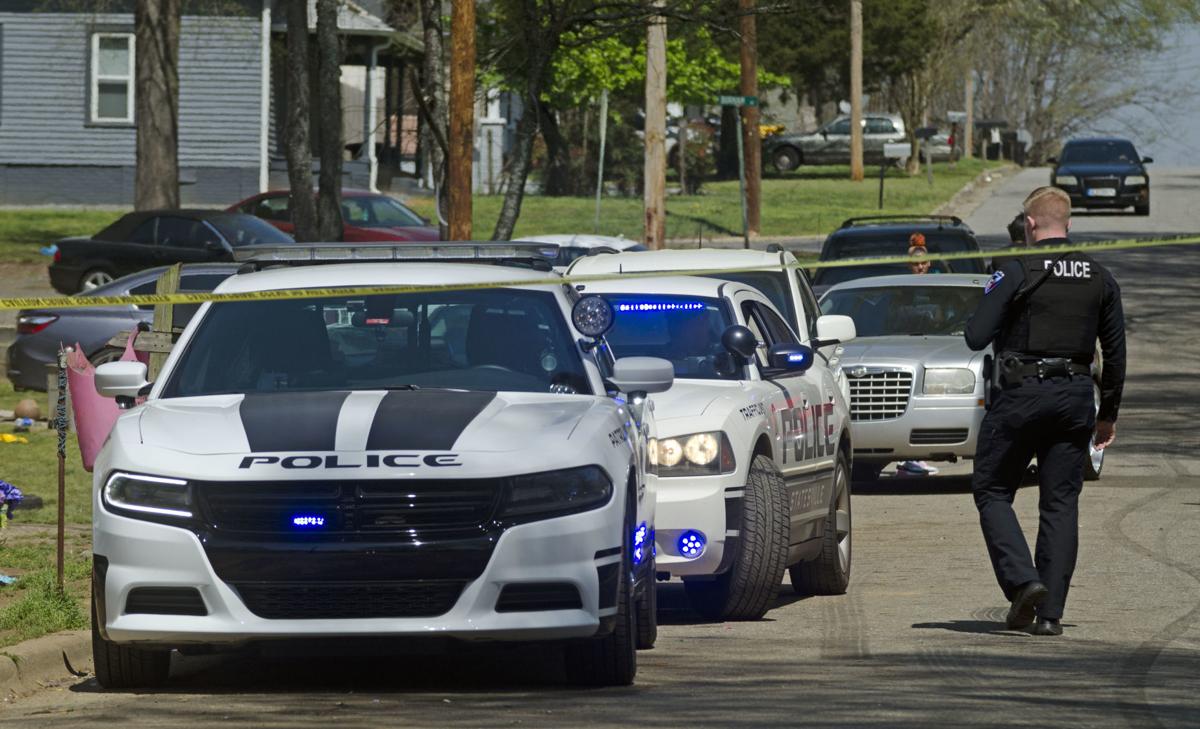 Police work at the scene of a homicide investigation in the 1100 block of Fifth Street Saturday.

Balloons in remembrance of the victim are tied to a utility pole.

Police work at the scene of a homicide investigation in the 1100 block of Fifth Street Saturday.

What Tamika Smyre described as a bad dream started around 2:30 a.m. Saturday with a phone call.

“My sister called me and told me my daughter had been shot,” she said.

But it wasn’t a dream. Smyre said she ran out of the house just in her underwear, got to the scene and started performing CPR on Tye’Honnah Dye.

Dye was found in the street in the 1100 block of Fifth Street around 2:31 a.m. Saturday after Statesville Police Department officers heard several shots fired in the area. Police said officers began CPR Iredell EMS arrived and took over care. She was transported to a local hospital where she died.

Smyre said she’s been where her daughter was murdered almost all day, only leaving once to go home and shower.

“I’m really losing myself,” she said. “This was my baby, my daughter, one of my best friends.”

She’s also remembering her daughter as a caretaker. Smyre said Dye didn’t work because of her own 11-month-old son’s health issues, and stayed with family taking care of relatives.

“My daughter was special,” she said. “She was beautiful inside and out… When she smiled, if it was raining, the sun came out.”

At the scene on Saturday, police officers processed evidence; scooping yellow numbered placards off the grounds and bagging other items that laid in the street blocked off by crime scene tape. Seven police cars were at the scene around 1 p.m., along with agents from the State Bureau of Investigation.

Police Chief David Addison said Saturday afternoon that the investigation is in its initial stages with officers following up on leads and processing evidence. He added Dye appears to be the only person injured in the incident.

“I don’t believe she was the intended target,” Addison said. “From what we can tell, (Dye) was beloved in the community.”

He also said at this time it is not clear how many gunshots were fired early Saturday morning, or if more than one suspect is involved.

One source of concern for Smyre is her daughter’s infant son. She said she was saddened by him being too young to talk and share his emotions. She’s also taking care of him for the foreseeable future.

For next steps, Smyre is organizing a funeral. She’s been hosting what she called a cookout at the scene of the homicide where she’s taking donations that anyone wants to give. So far, she’s gotten everything from cash and food to words of encouragement.

Smyre also hopes to see the people responsible behind bars.

“There’s a memory right now I’ll never forget,” she said. “They took away a piece of my heart, my blood, my grandson’s mother.”

The Statesville Police department is asking anyone who has information or witnessed the murder to call 704-878-3406 or call Iredell Crime Stoppers at 704-662-1340.