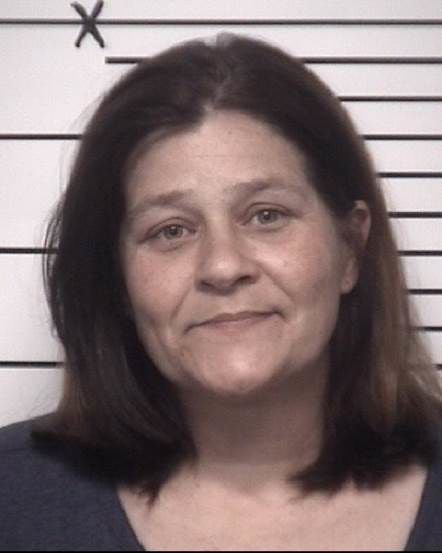 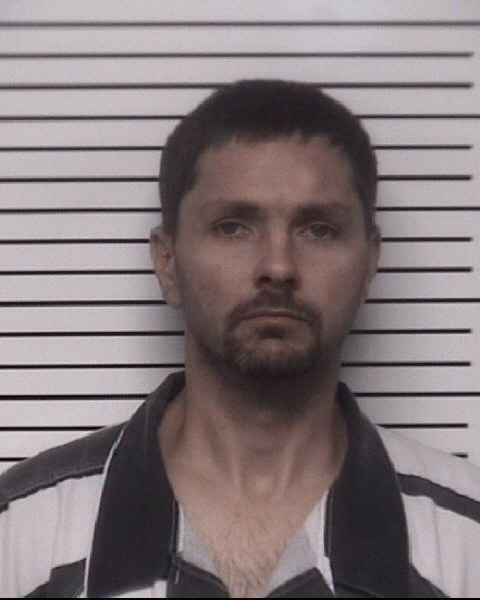 Surveillance video from a Union Grove church led to the arrest of a Cleveland man now charged with stealing a catalytic converter from a vehicle.

David Brian McAlister, 41, of Wilkins Way, Cleveland, was charged with felony larceny of motor vehicle parts and possession of heroin, along with misdemeanor possession of drug paraphernalia. A magistrate set his bond at $15,000.

Tara Braddock McAlister, 42, also of Wilkins Way, Cleveland, was charged with felony possession of heroin and misdemeanor possession of drug paraphernalia. A magistrate set bond at $5,000.

Iredell Sheriff Darren Campbell, in a news release, said deputies were called to Calvary Baptist Church on Indian Hill Road in Union Grove May 8 to investigate the theft of a catalytic converter that had been stolen from the church’s van.

Photographs of the suspect’s truck, taken from the church’s surveillance footage, was put on the Sheriff’s Office Facebook page. Campbell said numerous calls were received from the public, which led to the naming of McAlister as a suspect.

David and Tara McAlister were both at the home when detectives served the search warrant, the news release stated.

Campbell said this investigation is ongoing due to additional cases of thefts of catalytic converters in Iredell County. He said the converters contain a mix of precious metals that can be extracted and recycled.

“I want to thank every person who took the time to share our Facebook post about this incident. Social media is a very powerful tool for law enforcement. I want to say a special thank you to the people who provided information about the suspect truck, which helped us make a quicker arrest of these suspects,” Campbell said.