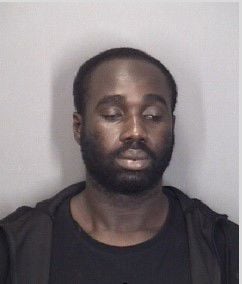 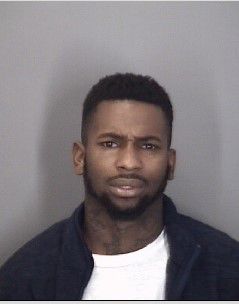 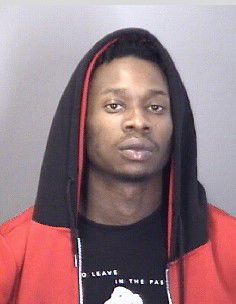 Three Charlotte men face charges after a chase resulted in the ramming of patrol cars and an officer firing his weapon in an attempt to stop the assault.

Jamario Darden, 27, Latrelle Davon Jenerette, 25, and Eugene Boateng, 27, all of Charlotte, face charges in the incident that began around 2:12 a.m. Monday in the Morrison Plantation neighborhood.

A news release from the Town of Mooresville indicated a resident reported break-ins to vehicles in the Morrison Plantation area.

A vehicle, being driven in a careless and reckless manner, was seen leaving the area. The vehicle, officials said, reached speeds in excess of 90 mph. Officers tried to stop it, which resulted in a chase that began on Plantation Ridge Drive and continued west on N.C. 150 to Paradise Peninsula Road.

The news release indicated Jenerette used the vehicle to assault officers by ramming two police cars head on. He then rammed the vehicle into the driver’s side of a third police vehicle, then backed up and struck the patrol car a second time, the release stated.

As the vehicle was accelerating toward the third officer’s car, one of the other officers, who had gotten out of his patrol car, fired several rounds with his handgun, the release indicated.

There were no injuries reported.

Jenerette and the passenger, Boateng, were taken into custody without any further incident.

Each of the three was charged with two counts of breaking and entering a motor vehicle. Jenerette was also charged with felony fleeing to elude arrest, three counts of assault with a deadly weapon on law enforcement, two counts of felony probation violation and multiple traffic offenses.

Boateng is a fugitive from Kentucky on charges of forgery, tampering and drug charges, and he has a lengthy criminal history as well, officials said.

A magistrate set bonds for the three as follows:

As is standard protocol, the State Bureau of Investigation and the N.C. Highway Patrol are assisting in the ongoing investigation. The officer who fired his weapon has been placed on paid administrative leave, which is per town policy, pending completion of the investigation.