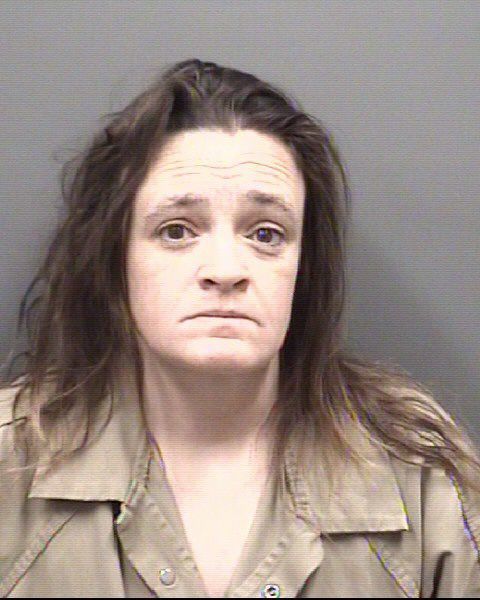 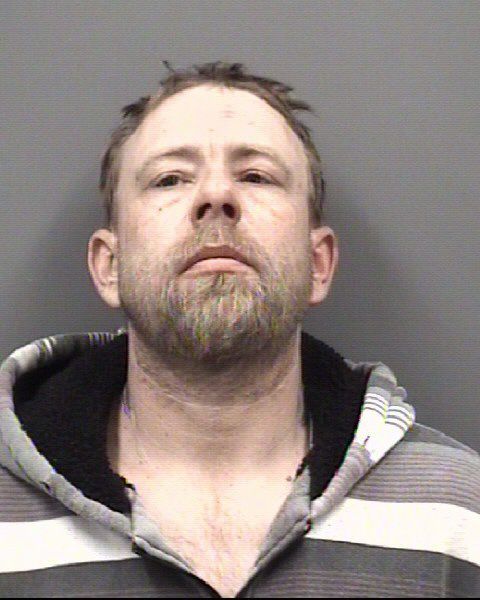 A man and woman are facing charges of stealing catalytic converters from vehicles in the Salisbury area.

In one case, an employee confronted a man who was caught stealing catalytic converters at C&D Salvage near China Grove, and the man ran, authorities said.

Detectives went to the Mocksville area and met with Davie County sheriff’s detectives. The investigators found Hester and Robertson at a residence, and located catalytic converters on the property, authorities said.

They were charged with the C&D Salvage thefts, authorities said.

The investigation continues into the other catalytic converter larceny cases with more arrests expected. Anyone with information about this case can contact Det. P. Schmeltzer (704) 216-8702 or Det. T. Allen (704) 216-8715.