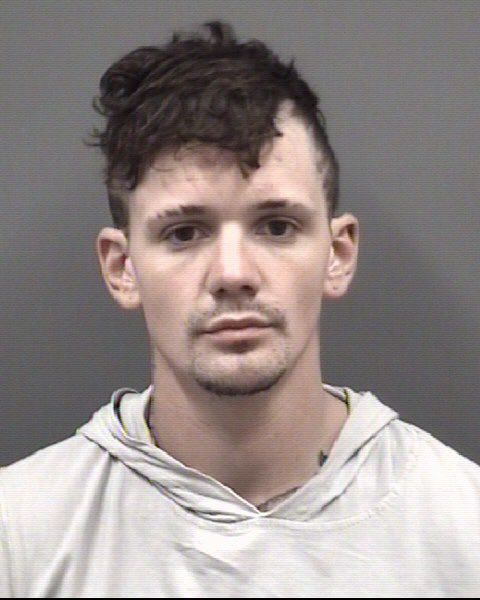 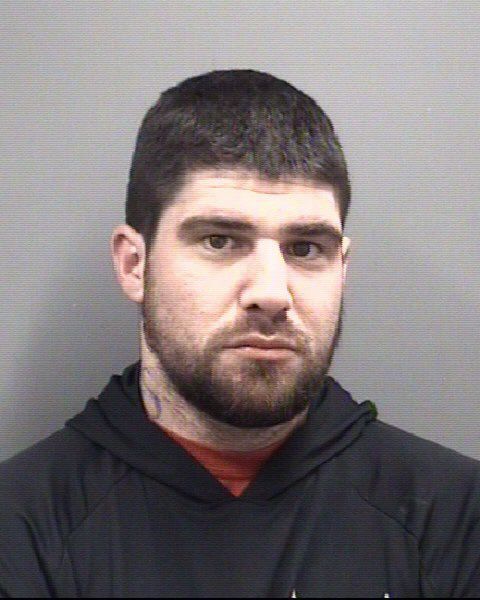 Two men were arrested after a foot chase in Rowan County after which one had to be treated for injuries sustained running into a tree.

Cory Harrington, 26, was being sought after appearing on the Sheriff’s Most Wanted list in December 2019. Charges of possession of a stolen vehicle and possession of drug paraphernalia are being sought by the deputy in the arrest. He is being held on a $25,000 secured bond on charges related to a November robbery in which a vehicle was stolen and later recovered from High Rock Lake. He was out of jail on bond for his alleged involvement in a 2018 murder; in that case he faces charges related to using the victim’s credit card after the murder.

Daniel Yates, 28, has been arrested and charged with possession of a stolen vehicle, carrying a concealed weapon and possession of drug paraphernalia. He is being held on a $10,000 secured bond.

In Saturday’s arrest, as the vehicle was stopped, Harrington jumped and ran. Deputies caught him in the nearby woods, where he complained of a neck injury from running into a tree in the woods, according to a news release. He was transported to Novant Rowan Hospital where he was treated and then transported to jail.

The passenger in the vehicle was Yates. He is currently in jail under the secured bond.