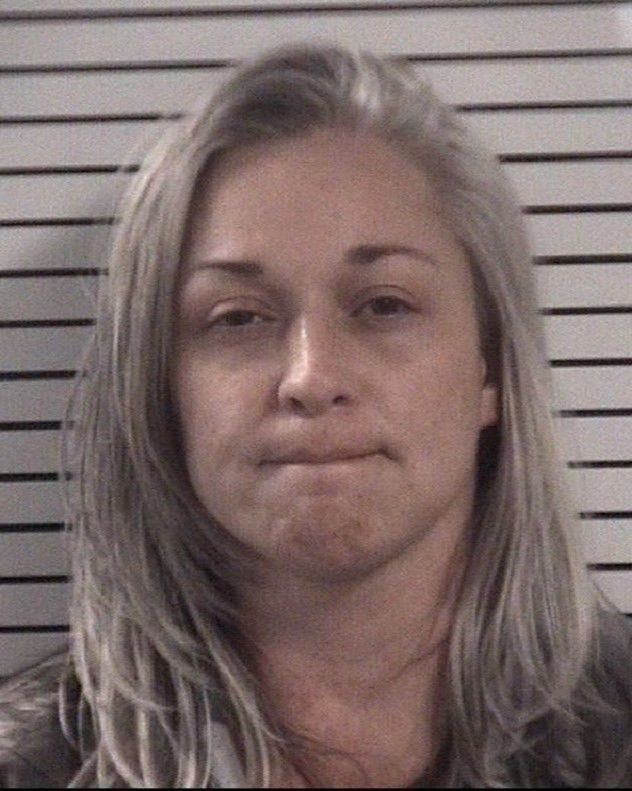 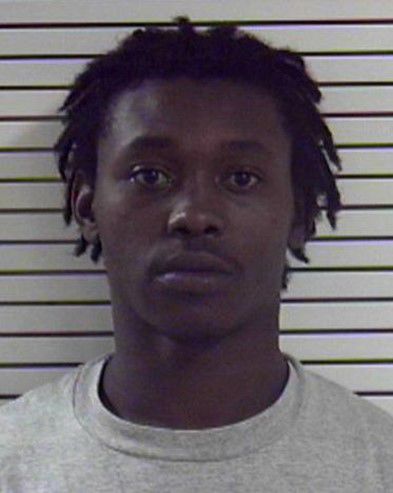 On Friday, Tyrie Dwayne Blackburn, 41, and Lamanda Nickole Blackburn, 38, both of Damron Lane, were taken into custody.

Sheriff Darren Campbell stated the following in a news release:

On Friday, narcotics investigators and deputies with the Criminal Enforcement Team served a search warrant in the 100 block of Damron Lane concluding an investigation into the sale of methamphetamine in northern Iredell County.

Investigators received information about a suspect they identified as Tyrie Blackburn selling methamphetamine in the Harmony area.

Authorities were also able to purchase drugs directly from Blackburn at his residence during the investigation. Blackburn’s child was also present during these purchases, and it was learned he had a handgun in the home and is a felon.

During the raid, investigators found Tyrie Blackburn and Lamanda Blackburn with their child in the home. Also found were methamphetamine, Ecstasy tablets, Clonazepam, Subutex and a 9mm handgun.

The Sheriff’s Office contacted the Iredell County Department of Social Services, which responded to the scene and placed the child in protective custody.

Both Tyrie and Lamanda Blackburn made their first appearance in Iredell County District Court today.