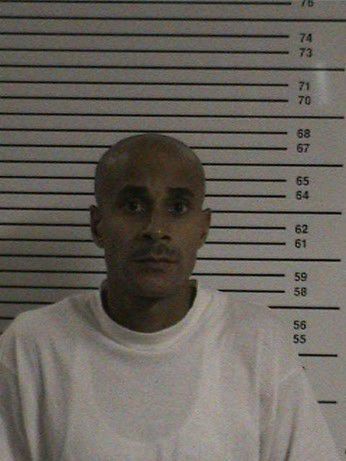 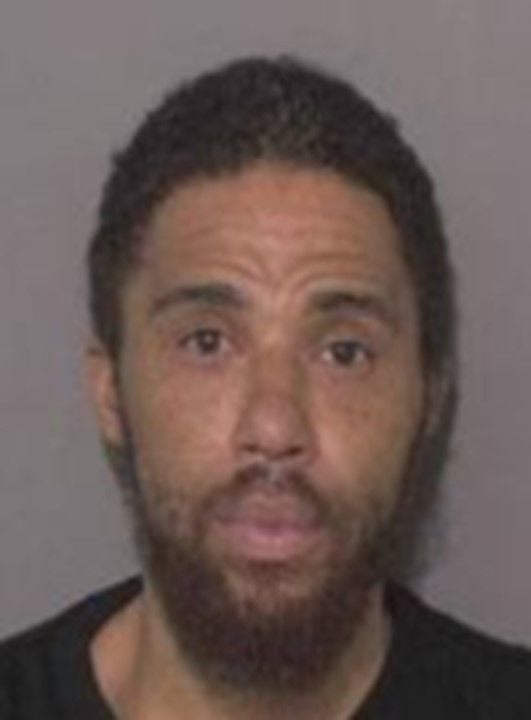 The Iredell County Sheriff’s Office announced larceny charges Wednesday against two men for an incident back in February.

Kenyatta Odinga Lindsey, 49, of Charlotte, and Maurice Andros Wilson, 38, of Monroe, were each charged with felony larceny.

Lindsey is being detained by the United States Marshals Service on probation violations and hasn’t yet been served his warrant, according to a news release. Sheriff Darren Campbell said Wilson is in custody in Mecklenburg County on related charges and received a $10,000 secured bond on the new charge.

On Feb. 18, the sheriff’s office received a report of a larceny at James River Equipment in the 600 block of Mocksville Highway, according to the release. Detective Craig Scannella was assigned the case and found the incident was consistent with those of a group of six or more suspects involved with similar thefts in Charlotte, Georgia and South Carolina.

Scannella took the evidence and met with other agencies with similar cases to compare information, the release said. Lindsey and Wilson were identified as suspects in the James River Equipment incident after meeting with other investigators, Campbell said. Warrants were then obtained for their arrest.

Lindsey and Wilson, along with six other members of the group, have been charged with multiple breaking and entering incidents and larcenies across several jurisdictions, the release states.

“It is always good when we can work with other law enforcement agencies to collaborate on information, and evidence to be able to make solid cases which result in the arrest of criminals like these two career felons and their associates,” Campbell said.

“Small, mobile groups of criminals like these can cause a lot of harm to businesses and citizens across a large area if not identified and arrested.”