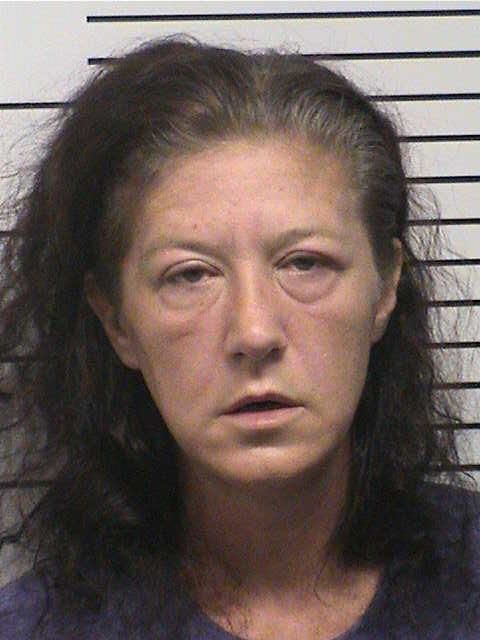 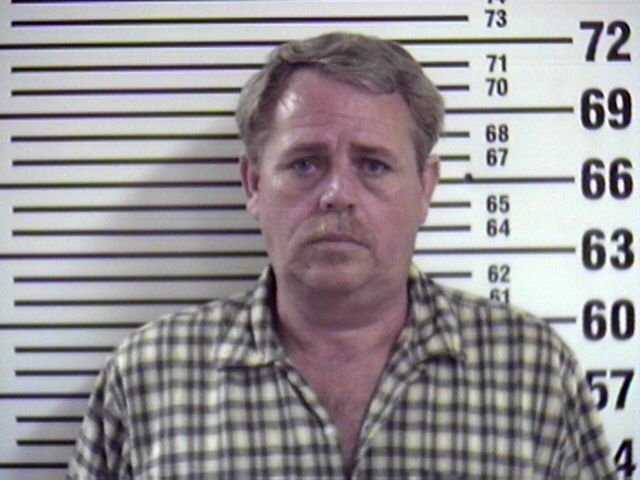 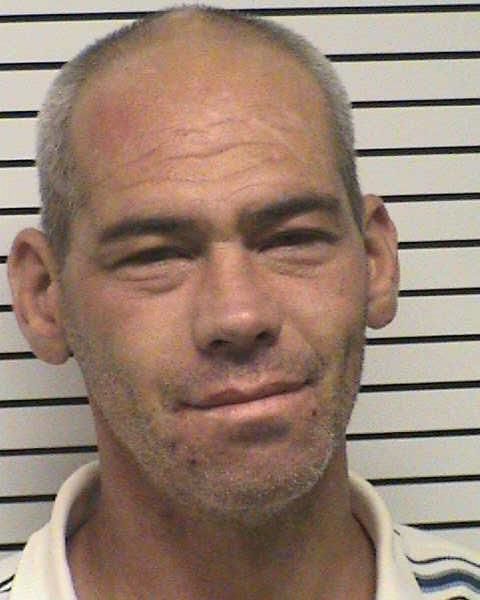 Three people have been arrested after an undercover narcotics operation.

Campbell said the three were charged after the narcotics unit, the criminal investigations division and patrol division served a search warrant Friday.

Campbell gave the following account in a news release:

Investigators bought controlled substances, specifically heroin, from people at the home. Narcotics investigators learned from the criminal investigations division about the possibility of stolen property at the home.

After the search warrant was served, narcotics investigators found 5 grams of heroin and arrested the three.

Bost’s history includes charges of indecent liberties with a child and misdemeanor counts of resisting a public officer, assault by pointing a gun, breaking and entering, and communicating threats.

Marlowe’s criminal history includes DWI and several misdemeanor charges such as possession of drug paraphernalia, possession of marijuana, assault on a female, Medicaid fraud, food stamp fraud and larceny, as well as a felony count of trafficking in opium or heroin.