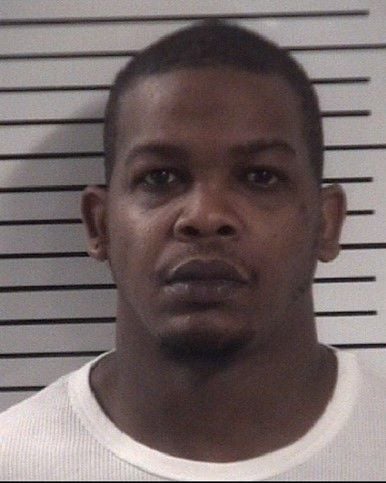 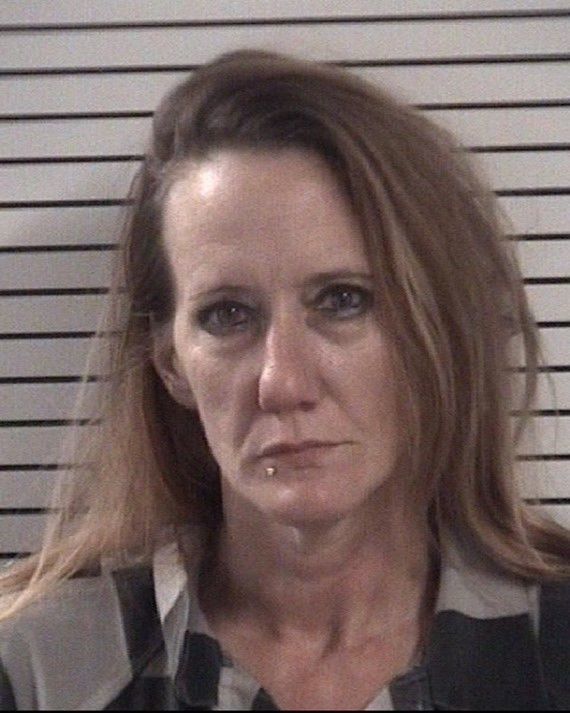 On Saturday, Christopher Edmond Gaither, 33, of Mahogany Road, and 43-year-old Trisha Marie Nelson, of Big Forest Drive, were charged with felony possession with intent to sell/deliver heroin, possession with intent to sell/deliver methamphetamine and misdemeanor possession of drug paraphernalia. Gaither was also charged with felony maintaining a vehicle for sale/use of a controlled substance and violation of domestic violence protection order.

Each received a $20,000 secured bond. Gaither is also being held without bond for violating the court order.

Sheriff Darren Campbell stated the following in a news release:

On Saturday, deputies with the Aggressive Criminal Enforcement Team stopped a vehicle in a convenience store parking lot in the 1500 block of Salisbury Highway.

Deputies were familiar with the driver, Gaither, and the passenger, Nelson. They were also aware there was domestic violence protection order prohibiting Gaither from being near Nelson.

While speaking to the two, deputies became suspicious about drug activity in the car and called a canine unit to assist. The canine Danny then alerted deputies to the presence of drugs.

A search of the vehicle and the occupants revealed methamphetamine, heroin and multiple items of drug paraphernalia.

Campbell stated both were arrested on similar charges Oct. 26 following a traffic stop on Interstate 40.