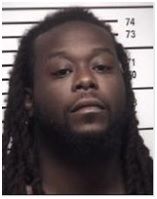 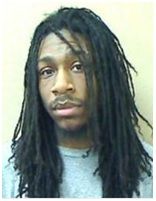 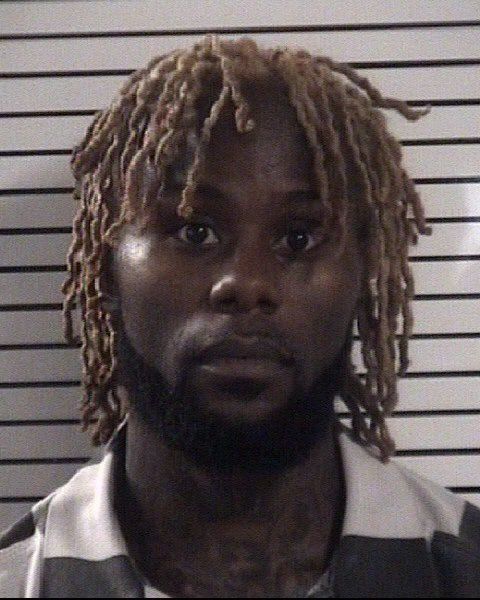 Three men accused of being involved in an armed robbery in late July are now in custody.

Darryl Dewane Wilder, 31, Darrell Timothy Wilder, 31 and Brendon Steele, 20, have each been charged with two counts of robbery with a firearm/dangerous weapon and assault with deadly weapon inflicting serious injury.

Police responded to Iredell Memorial Hospital and Davis Regional Medical Center to meet with victims of a reported assault, authorities previously stated in a news release. They said the incident occurred early in the morning of July 29.

Police said both victims told them they were at an apartment in the 500 block of Valley Street visiting friends when approximately six unknown men entered the front door of the apartment. The victims said the men then assaulted and robbed them, police said.

Warrants were obtained for Darrell Wilder, Darryl Wilder and Steele’s arrest after interviewing witnesses, police said at the time.

The Statesville Police Department didn’t immediately respond when asked if anyone else had been named a suspect or arrested in connection to the incident.