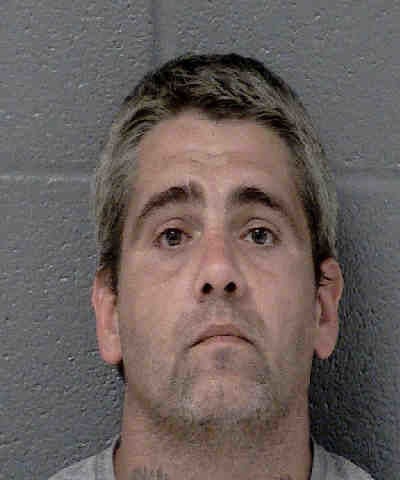 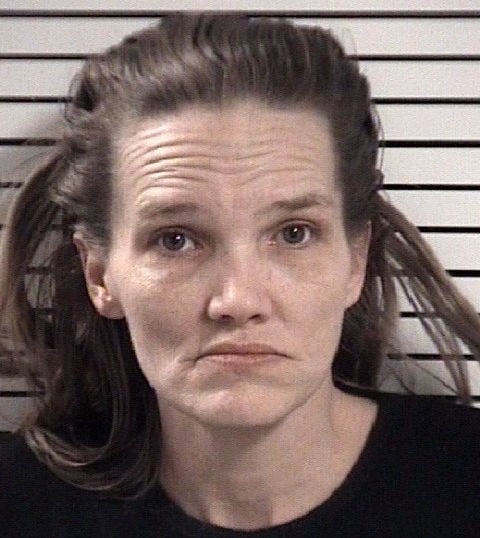 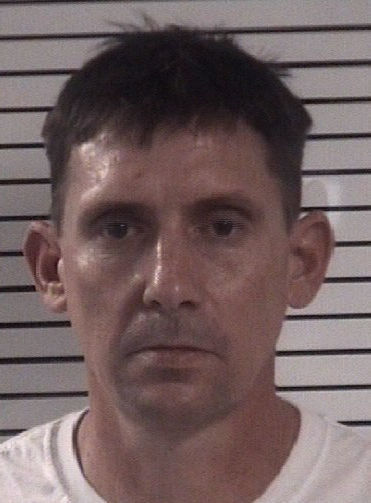 As a result, three people, Kody Ryan Wells, 35, of Denver, Ryan Wade Yoder and Jessica Nicole Hawkins, 39, both of Mayhew Park Lane, Mooresville, were arrested on larceny charges, he said.

Campbell said Detective Chris Lamberth witnessed an employee trying to stop a man who was pushing a cart with electrical wire and other items. The employee, Campbell said, suspected the man didn’t pay for the items.

Lamberth intervened and assisted the employee in stopping the man. Campbell said the items were recovered and return to the store.

Lamberth took down the information from the vehicle the man was in before it left the store. He contacted the loss prevention and regional asset protection teams with Lowe’s when he returned to work. Lamberth learned they were investigating numerous thefts involving the same man, Campbell said.

Lamberth identified Wells as the suspect, Campbell said, and learned Yoder was an accomplice.

Campbell said Lamberth determined Wells and Yoder had committed numerous larcenies from several Lowe’s stores during a six-year period. The vehicle used belongs to Hawkins, Campbell said. He said she allowed the two to use her Ford Explorer in the thefts.

Lamberth attempted to contact Yoder and Hawkins at their residence and saw numerous items consistent with the stolen property in the yard of the home, Campbell said.

Arrest warrants were obtained for Wells, Yoder and Hawkins and all three were arrested in Mecklenburg County on Thursday. A magistrate set a $5,000 bond each for Wells and Yoder and a $1,000 bond for Hawkins.