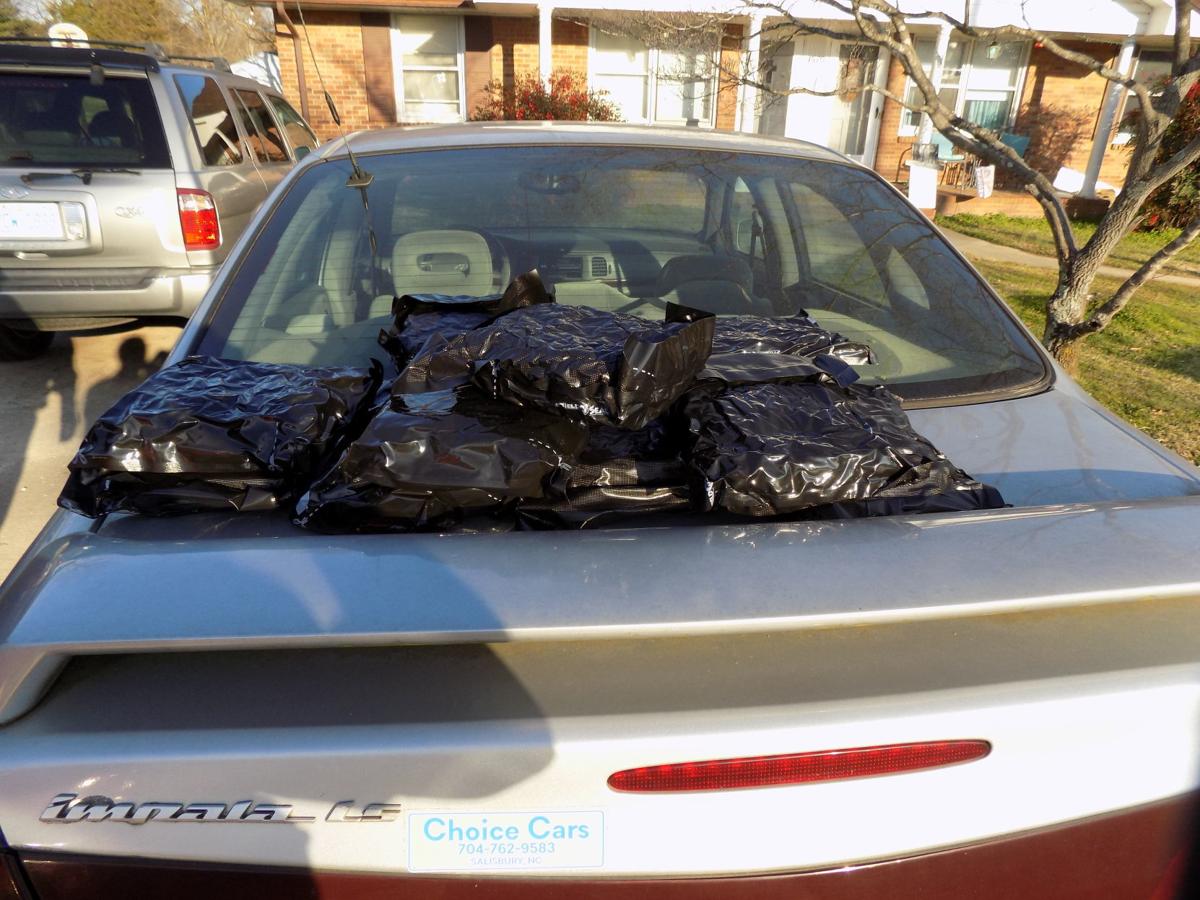 Bags of  evidence taken during a search in Rowan County are shown. 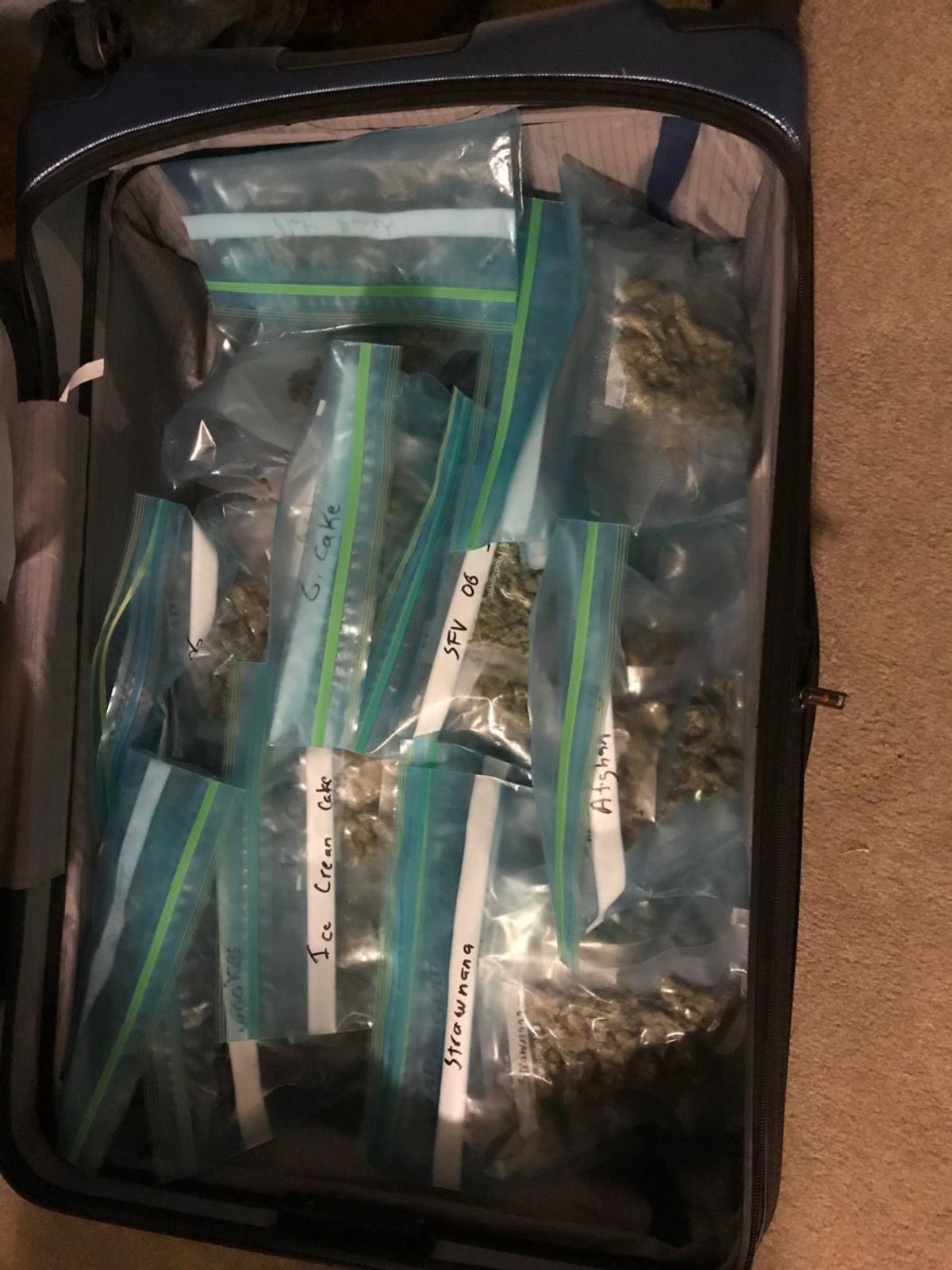 Bags of marijuana were located during a search. 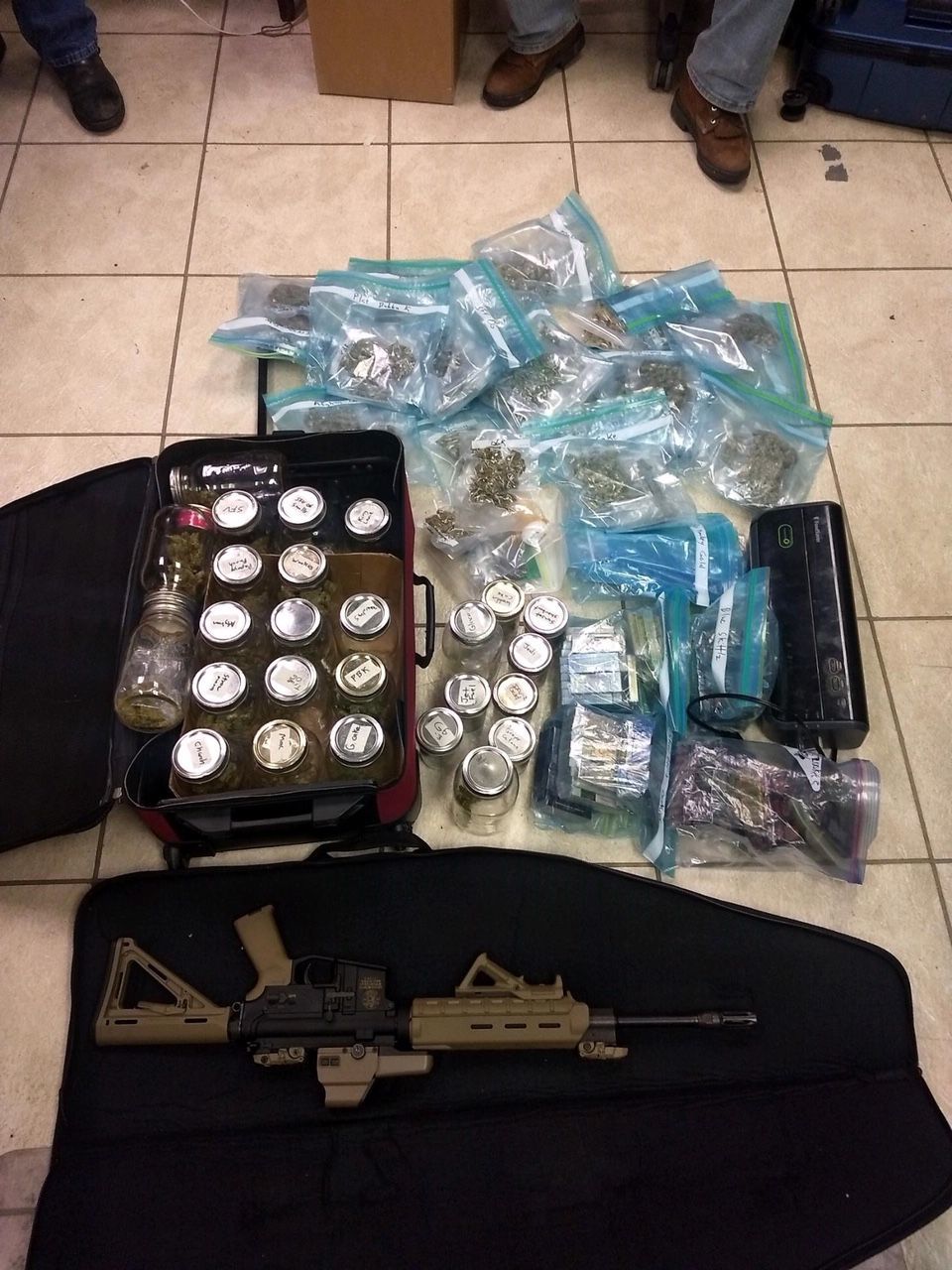 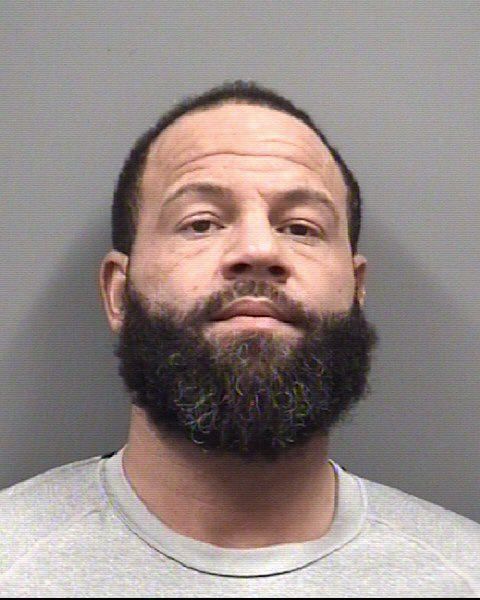 Bags of  evidence taken during a search in Rowan County are shown.

Bags of marijuana were located during a search.

A Spencer man was charged with scheming to ship a large amount of marijuana from California to North Carolina via the U.S. Postal Service.

Michael Paul Miller, 40, was charged with two counts of trafficking marijuana, felony maintaining a dwelling/vehicle and possession of drug paraphernalia. Bond was set at $50,000.

The Rowan County Sheriff’s Office, in a news release, reported a tip came into Salisbury-Rowan Crime Stoppers concerning a shipment of marijuana set to be delivered to a residence in the 4500 block of US Highway 601 in Salisbury.

Surveillance was set up around the home and, after a package was delivered, a search warrant was obtained, authorities said.

While authorities were watching the home, a Ford Fusion arrived, and the driver, identified as Miller, went inside, officials said. When Miller came outside, he put a package inside his vehicle, the sheriff’s office reported.

As he left, he was stopped and the search warrant was served. Miller was taken into custody and authorities then searched a home on South Baldwin Avenue in Spencer. The Spencer Police Department assisted.

The total value of the marijuana and THC seized was more than $60,000, officials said.

The investigation showed the Miller was having numerous packages of marijuana shipped from California to as many as four different North Carolina addresses, authorities reported.

Miller was previously convicted in Rowan County Superior Court of possession with intent to distribute marijuana and felony maintaining a dwelling/vehicle, as well as numerous misdemeanor charges.

By virtue of Miller’s previous convictions, he is prohibited from possessing a firearm.

Additional charges are pending. This matter will be reviewed by United States Attorney’s Office in the Middle District of North Carolina for possible federal prosecution.