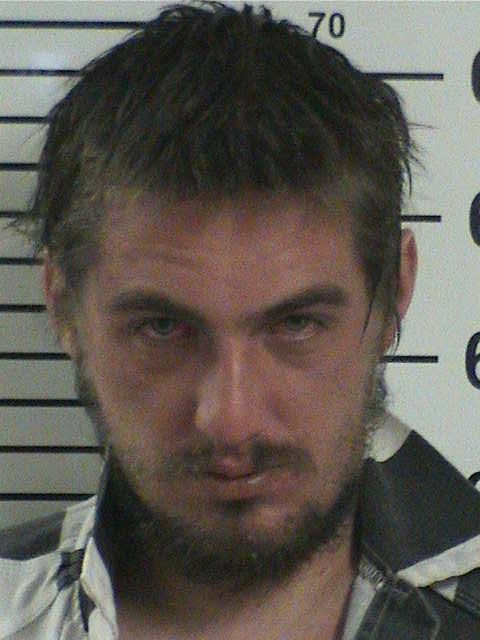 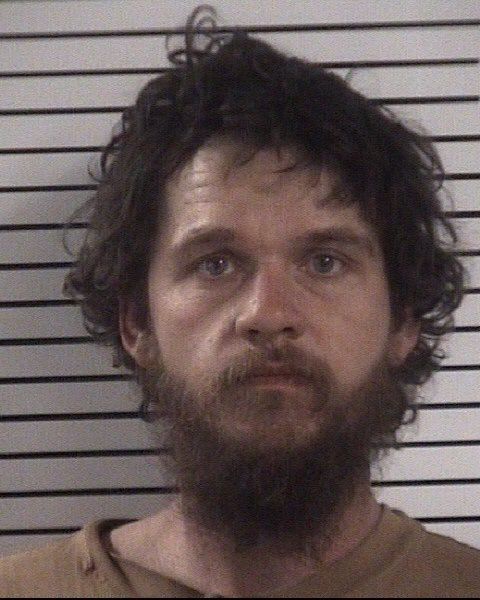 Two men are facing charges stemming from a break-in in northern Iredell County.

Cody Grant Groce, 32, of Yadkinville and Bobby Wayne Potts Jr., 31, of Hamptonville were charged with felony breaking and entering, felony breaking and entering to a motor vehicle and misdemeanor first-degree trespassing. Groce is currently in the Yadkin County Jail on a parole violation and was served the warrants there. Potts was arrested last week at his residence in Yadkin County.

Iredell Sheriff Darren Campbell, in a news release, said the two were charged in connection with a break-in on North Meadow Road off East Houstonville Road in Harmony. He said deputies and detectives were called to the area Jan. 23 and found tire tracks indicating someone had driven around a gated drive. The drive led to several barns, one of which housed an antique vehicle. Campbell said evidence indicated the vehicle was tampered with.

Detective Danny Wyatt began an investigation and, based on witness interviews and other evidence, Potts and Groce were identified as suspects.

Groce has a criminal history include felony possession with intent to sell or deliver methamphetamine, felony attempted possession of a firearm by a convicted felon and numerous misdemeanor charges including possession of marijuana, defrauding a drug or alcohol screening test, injury to personal property, assault on a female and DWI.​