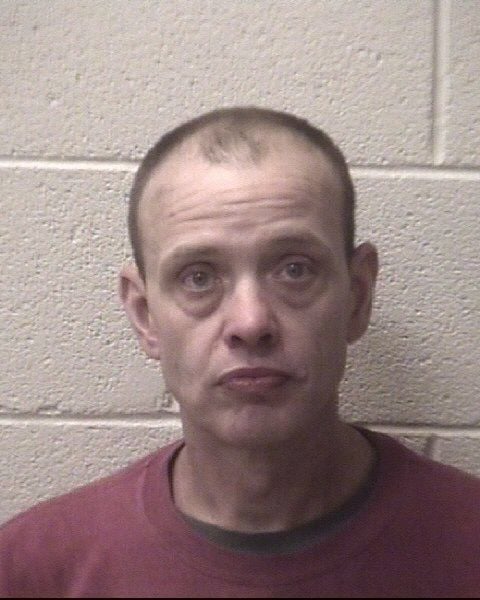 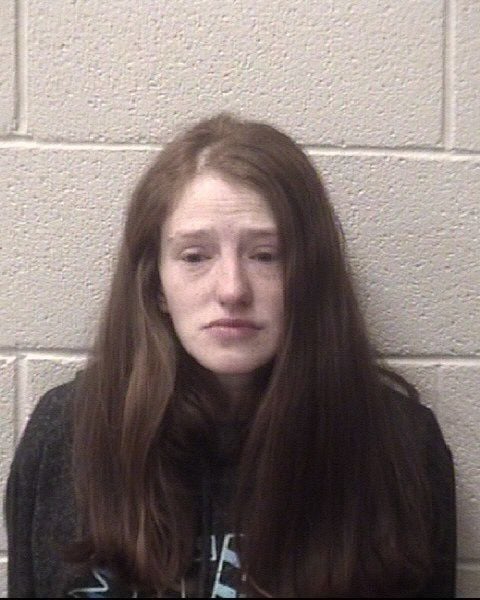 Two people have been arrested on multiple animal abuse charges after deputies and animal services responded to a report of animal cruelty in Hiddenite, authorities said.

Adams is scheduled to appear in District Court on Dec. 2, and Bowes has an appearance set for Dec. 16.

Sheriff Chris Bowman said the deceased dogs were in dog lots with one on a collar and chain.

Animal Control then seized all animals on the property and they were taken to a local veterinary office and evaluated, Bowman stated.

Bowman said the investigation is continuing.

Johnny on the Spot