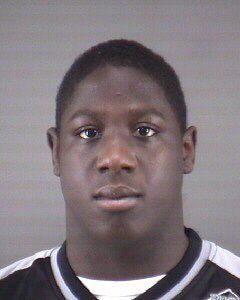 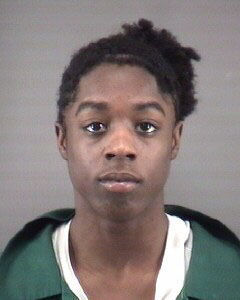 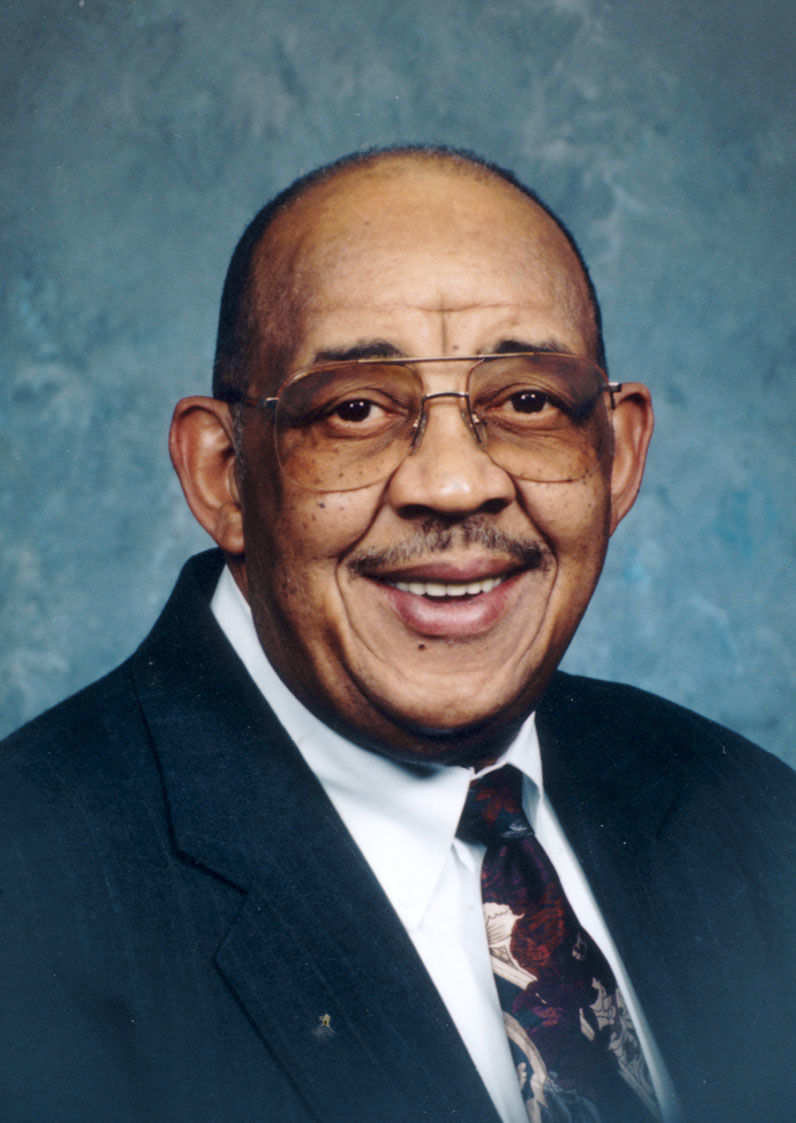 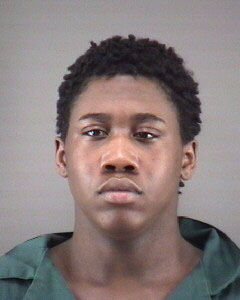 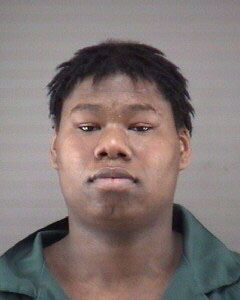 A key witness has recanted testimony that helped lead to murder convictions in the 2002 death of Nathaniel Jones, according to a deposition played Monday morning at the N.C. Innocence Inquiry Commission hearing in Raleigh.

Five teenagers — Nathaniel Arnold Cauthen; his brother, Rayshawn Denard Banner; Christopher Levon Bryant; Jermal Tolliver; and Dorrell Brayboy — were all convicted on charges that they robbed and beat 61-year-old Nathaniel Jones, the grandfather of NBA star Chris Paul, and left him to die in the carport of his home.

Four of them have made claims of innocence before the N.C. Innocence Inquiry Commission. Brayboy, the fifth person convicted in the crime, was stabbed to death last year.

Bryant and Tolliver were released from prison in 2017. Cauthen and Banner, both convicted of first-degree murder, are each serving a sentence of life in prison with the possibility of parole.

In two separate trials, Jessicah Black, who was friends with the five at least a month or two before Jones' death, testified she drove them to the park near Jones' house, where they waited for Jones, a gas station owner, to come home. She also testified that she could hear the attack as she sat at a picnic table and that, before the attack, the boys had told her their plans of robbing the man.

But in a deposition she had in October with commission investigators, Black said everything she testified to on the stand was a lie.

"It's pretty much I said what I said to save my ass, to keep me from going to jail," Black said in the video of the deposition that was played before the commission members Monday morning.

"I don't see them boys beating someone to damn death," Black said.

She told investigators that on Nov. 15, 2002, she did as she had been doing since she knew the boys — she picked them up in her car and they rode around for hours, possibly going to Midway in Davidson County and making stops at Hanes Mall and a local bowling alley, where she said they were eventually kicked out.

She also told investigators that prosecutors arranged for her to take a minivan to the crime scene. She said other passengers included Eric Saunders, one of the lead prosecutors in the case who is now dead; an unidentified white man; and a black woman she believed to be one of Jones' daughters.

The commission submitted several items to the State Crime Lab for testing and found no DNA profile matching the defendants, Bridenstine said.

Monday marked the first day of a five-day hearing in Raleigh. The commission rarely holds hearings on claims of innocence. Out of 2,700 claims the commission has reviewed since it started operating in 2007, it has held 15 hearings. Twelve people have been exonerated through the commission process.

This is the second case from Forsyth County to have a hearing in front of the commission. Last year, the commission found sufficient evidence that Merritt Drayton Williams of Winston-Salem was innocent in the 1965 murder of Blanche Bryson. Bryson, 65, was found strangled to death in her home. A three-judge panel is scheduled to hold a hearing in May in Williams' case.

It also became clear at Monday's hearing that Hunter Atkins, an enterprise sports reporter for the Houston Chronicle, has played a prominent role in the case. Black first recanted to Atkins, according to testimony at the hearing. Atkins also has talked to some of the defendants and their attorneys.

He has not published a story about the re-examination of Jones' murder and the Innocence Commission's investigation. It is not clear whether he will testify this week.

A deposition that Brayboy gave before his death will be played, and all four of the defendants, all now in their 30s, will testify.

Five out of eight commissioners must find that there is sufficient evidence of  innocence for the cases to move toward a panel of three superior court judges. That panel will then determine whether any of the defendants should be exonerated.