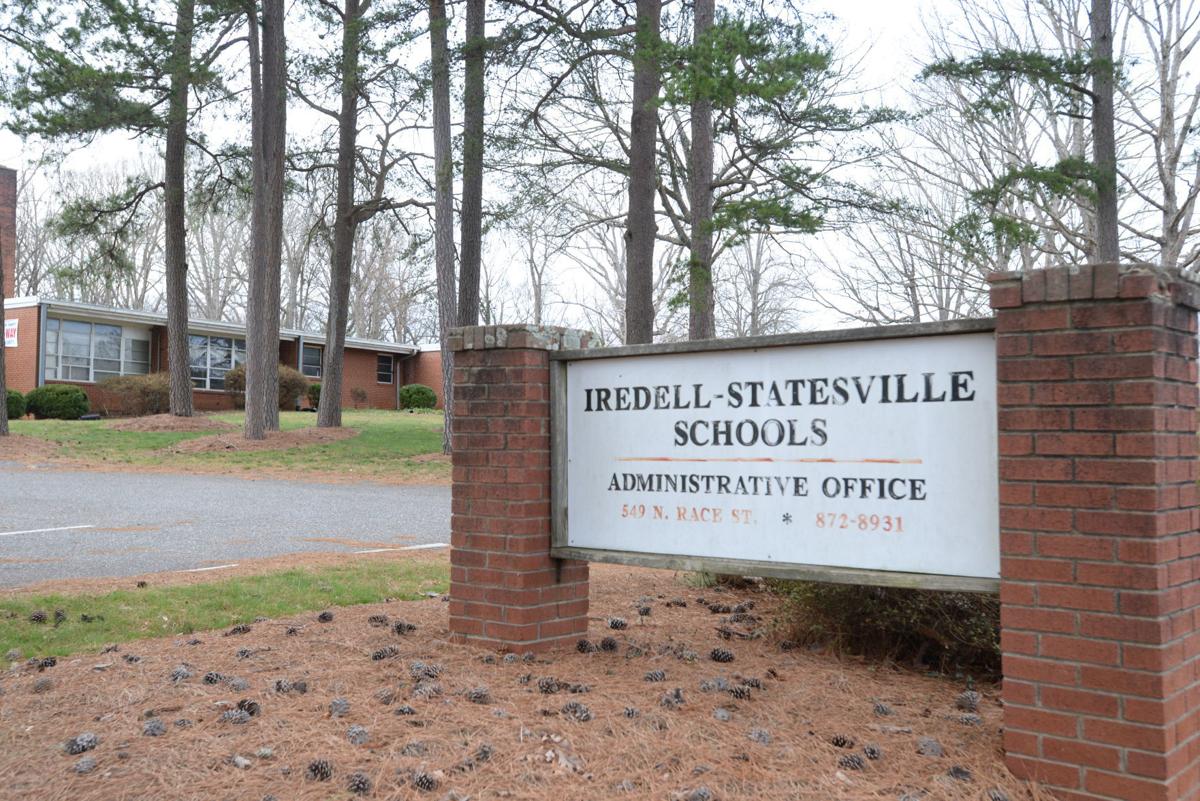 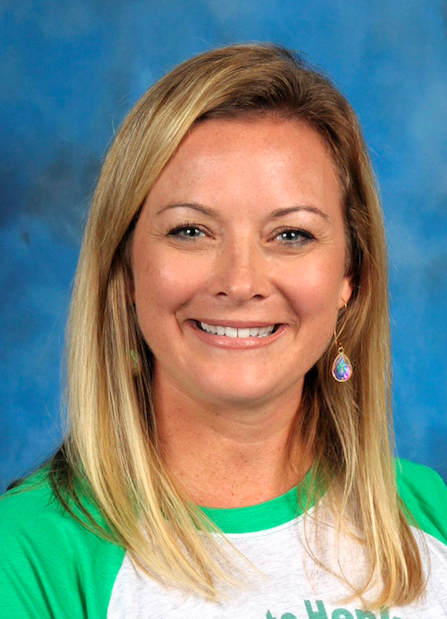 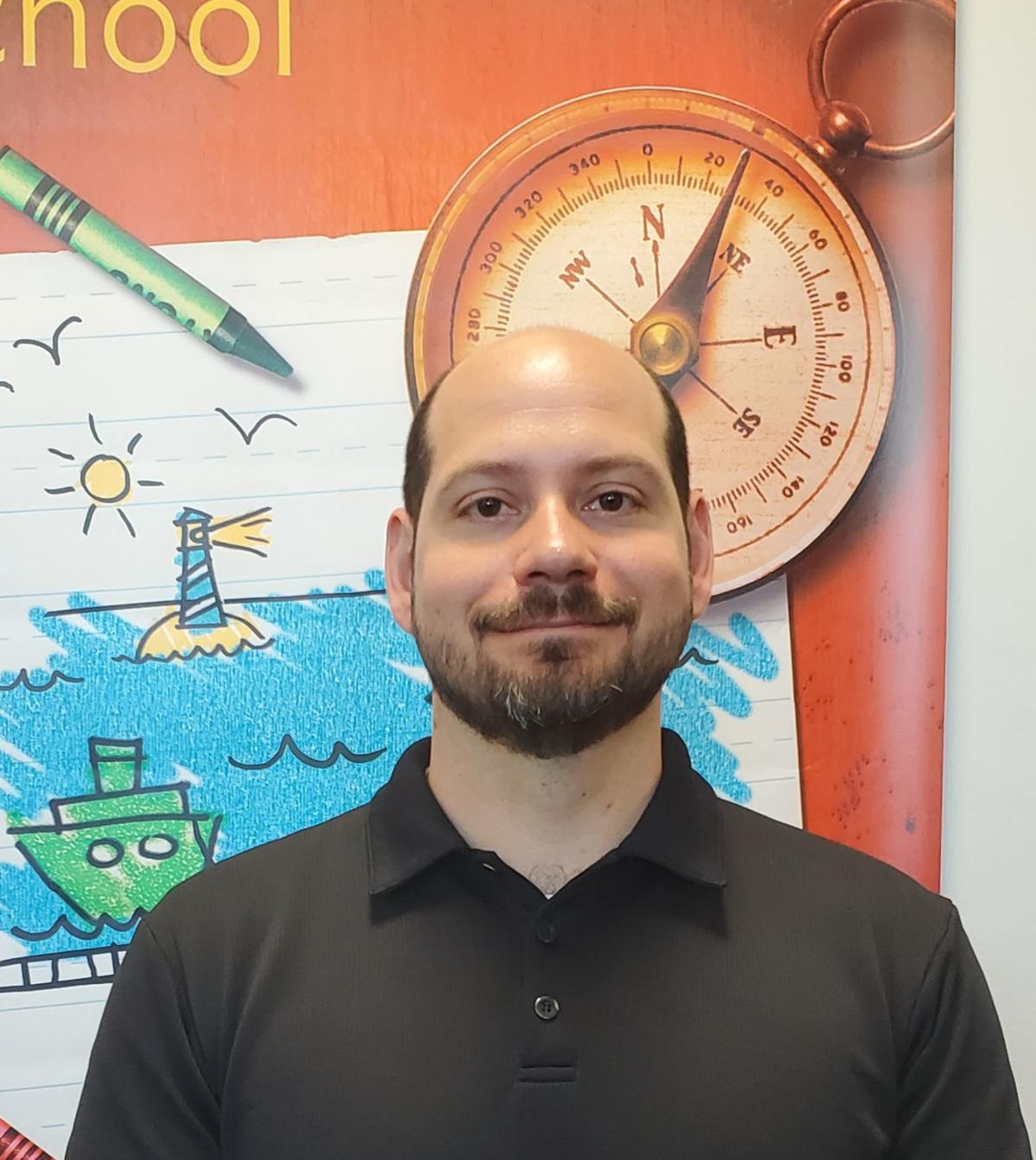 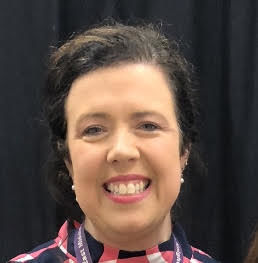 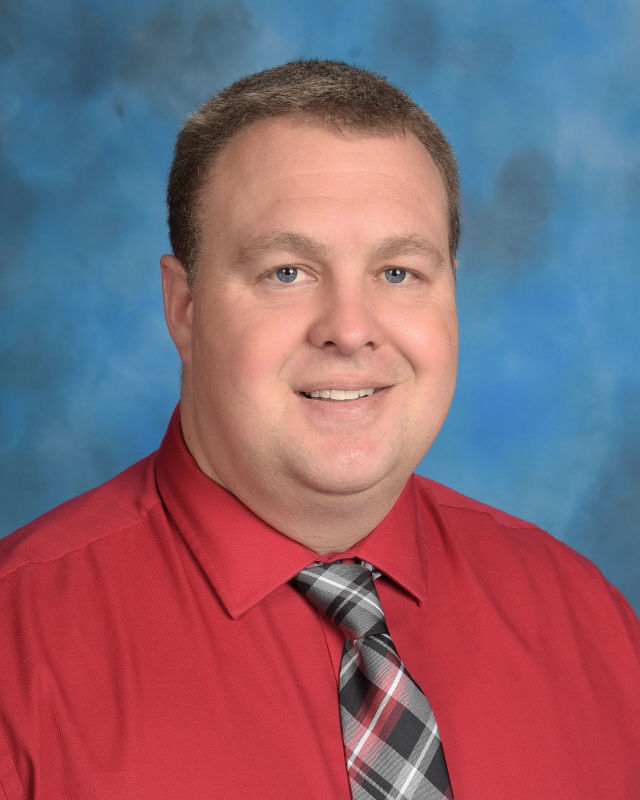 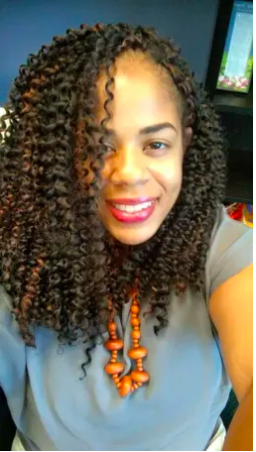 Iredell-Statesville Schools announced a series of moves among principals  Thursday morning. All are effective as of June this year.

Ward has been named the new principal of Union Grove, replacing principal Kelley James, who is retiring at the end of the year.

Ward is a veteran educator and a life-long resident of northern Iredell County. She obtained her Bachelor of Science in Education from Catawba College. She also received her Master of Arts in Public School Administration from Appalachian State University. She began her service in the Iredell-Statesville Schools in 2001 as a classroom teacher. She has also served the district as a literacy coach, an instructional facilitator and the IB coordinator at Northview IB School. Her leadership roles included service as the assistant principal and principal at Celeste Henkel Elementary School.

Superintendent Brady Johnson stated in a news release that he is confident Ward is the right leader for Union Grove Elementary School.

“Mrs. Ward has faithfully served the I-SS school district for many years, and we look forward to having her serve at Union Grove Elementary,” he stated in the release. “Her knowledge of elementary curriculum, love of students, and desire to serve her own community makes her a perfect fit for Union Grove.”

Ward stated that she is “honored to move to Union Grove, a highly respected community and school of North Iredell where I live. I will hold the Celeste community dear to my heart forever. It has been a wonderful ride where all of us give our best work, our best heart.”

Johnson stated in a release that he is “saddened to see a leader with her compassion close her career and leave public education. Mrs. James has done an exemplary job as the principal of Union Grove Elementary. She will be remembered for her genuine love of her students, her dedication to her staff and commitment to the community that she calls home. I know you join me in wishing Mrs. James the very best as she begins a new chapter in her life.”

Humphrey will replace Nicastro, who is assuming the role at NB Mills.

Humphrey is a veteran educator, having served most recently as the principal at Sharon Elementary School. He started working with I-SS in 2005, and has served the district as a classroom teacher, an instructional facilitator and as an assistant principal. Humphrey obtained his Bachelor of Science degree in Education from Concord University in West Virginia. He received his Master’s degree and an Ed.S. from Appalachian State University.

“Mr. Humphrey has faithfully served the Sharon Elementary community with great success,” Johnson said. “Since 2004, Jason has served the school district as a teacher, an instructional facilitator, and an administrator. In 2012, he was named the I-SS Assistant Principal of the Year. We are fortunate to have a leader of his caliber in our district, and know that he will be a good fit for the Third Creek community.”

Humphrey says he is “honored to have served as principal of Sharon Elementary for the last six years. I look forward to building relationships with students, staff and community at Third Creek. Third Creek is widely recognized for their success and growth, and I look forward to continuing that growth. “

Nicastro will replace Burnette, who will assume the role at East Iredell Middle.

Nicastro served most recently as the principal at Third Creek Elementary. He has been with I-SS for eight years, serving as an RTI Coordinator, a reading specialist and an assistant principal. Prior to his arrival in I-SS, he taught fourth and fifth grade in Charlotte-Mecklenburg Schools. He obtained his Bachelor of Science in Elementary Education with a concentration in math from State University of New York at Potsdam. He earned his Master in Curriculum and Supervision from UNCC and his principal's license from University of Scranton.

While serving as the principal of Third Creek, he improved the school's letter grade from a D to a C. In the years that he served as principal, Third Creek exceeded growth for five consecutive years, and in 2019, Third Creek had the highest growth index in the school district. Third Creek Elementary has been recognized in the top 10% of schools for academic growth statewide under Nicastro’s leadership.

“​Mr. Nicastro has helped Third Creek Elementary exceed their expected growth status for the last 5 years,” Executive Director of Elementary Education Jon Ribbeck stated in a release. “His high expectations and leadership has helped the school to consistently grow their students. We look forward to his continued success at NB Mills Elementary.”

Nicastro is excited to join the staff at NB Mills.

"One of the greatest honors I've had was when I assumed the leadership position at Third Creek Elementary. The staff, students, and families have been wonderful to work with as we continued to grow to our highest potential. As I look forward to my new assignment, I am grateful and excited to lead NB Mills this coming school year. The biggest hope I have is to unlock and nurture the potential of each teacher, student, and parent as we grow NB Mills to excellence. "

Burnette will replace current principal, Houpe, who will assume the role of principal at North Iredell Middle.

Burnette served as the principal at NB Mills Elementary School since 2017. Burnette obtained her undergraduate degree from Meredith College, as well as Master’s in both school counseling and school administration from NC Central University. She is currently in the final phase of her doctoral degree in Educational Leadership from UNC-Chapel Hill.

“We are fortunate to have Ms. Burnette in Iredell-Statesville Schools,” Johnson stated in a news release. “Her knowledge, enthusiasm and commitment to her students and families will serve East Iredell Middle School well in the coming years.”

Burnette is excited to take on the principalship at EIMS.

“​Throughout my 18 years in education, I have been a principal, an assistant principal, a counselor, a social worker, an avid district director, and a teacher. I have also had an opportunity to serve all grades in some capacity, from Pre-K to high school,” she stated in a release. “While I have spent the last three years as a very proud Husky with NB Mills, my primary experience in education is in middle school. Having spent 50% of my career in middle school, I am quite excited to return. I can’t wait to meet my new Knight family.”

Houpe will replace principal Robbie Sipes, who will retire at the end of the 2019-2020 school year.

Houpe is a veteran educator, having spent her entire career in Iredell-Statesville Schools. During her 22 years as an educator, she has served as a classroom teacher, an assistant principal, and most recently as principal at East Iredell Middle. A graduate of North Iredell High School, Houpe obtained her Bachelor of Science degree in Education from UNCC. She earned her Master of Arts in Education from Gardner-Webb University, her school administrator license from Appalachian State, and finally a doctorate in Educational Leadership from Wingate University in 2015.

“Dr. Houpe, who has been employed with I-SS since 1998, has a strong background in middle instruction,” Johnson said. “Having served as principal at East Iredell Middle for the past six years, she has watched EIMS achieve high growth and worked with EIMS staff to build a Spanish Dual Immersion program. She currently serves as the I-SS representative for the Middle School Principal Advisory Board for the Southwest Education Alliance.”

Houpe stated that she looks “forward to building strong relationships with the students, staff, parents, and business partners at NIMS to continue the great work they are all doing. I want to thank my East Iredell Middle School family for allowing me to serve as principal for the past six years. The EIMS students, staff and community will always have a special place in my heart."