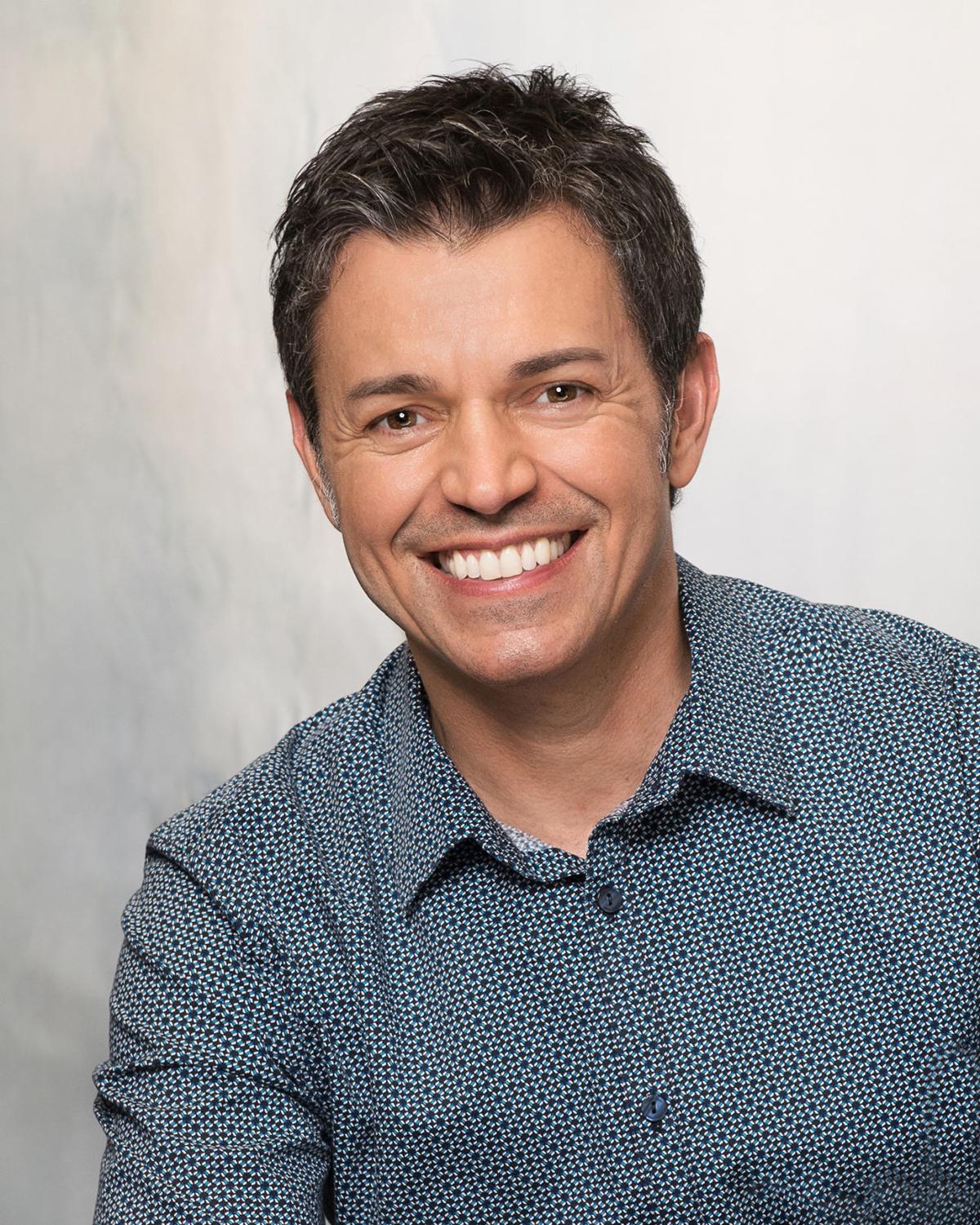 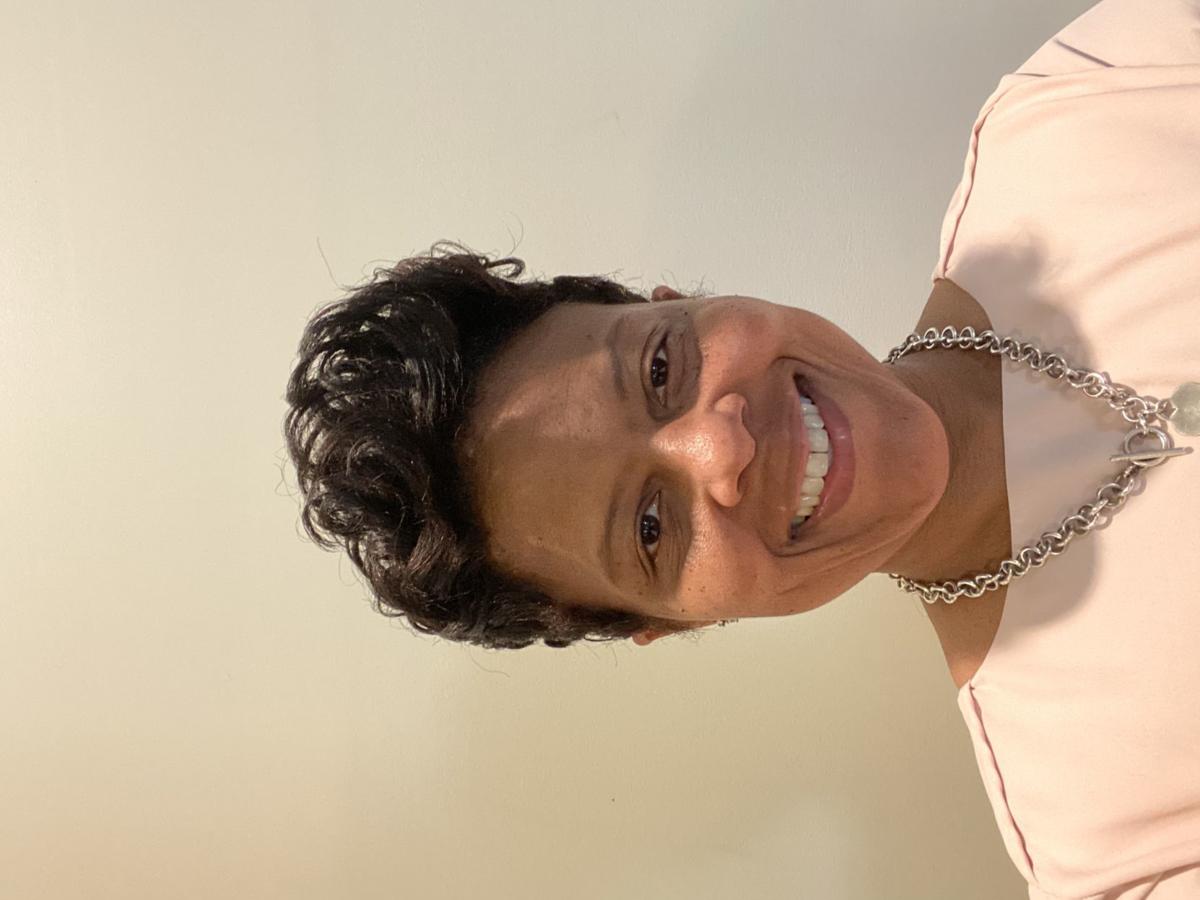 There will be new principals at Celeste Henkel Elementary and West Iredell Middle schools.

The Iredell-Statesville School Board, at its meeting Monday night, approved assigning Frank Saraco to Celeste and Dr. Angel Dalton to West Middle.

Saraco currently serves as an assistant principal at Lakeshore Elementary in Mooresville, and will move to Celeste Henkel effective June 1. After an interview process with more than 40 candidates, Saraco was unanimously deemed the best fit to lead Celeste Henkel. Saraco will follow the leadership of Keeley Ward, who will be principal at Union Grove Elementary School.

Saraco is a veteran public school educator. He has been a member of the I-SS staff since 2016 as an instructional facilitator and an assistant principal. Prior to his arrival in I-SS, he served as a first- and third-grade teacher in the Mooresville Graded School District. He also taught multiple primary grade levels in Florida, and served as an adjunct professor at the University of Central Florida.

“I am thrilled to join the staff at Celeste Henkel as principal, and look forward to creative collaboration, focused on educating the whole child. I believe the students are our most valuable stakeholders, and we must do everything possible to provide the best educational practices so that they can all thrive and grow into successful contributors to our future society.”

He is an award-winning author, having published five books for young readers, and he brings a wealth of elementary curriculum knowledge to his new position. “Mr. Saraco is a veteran educator who is totally committed to children and teachers,” said Superintendent Brady Johnson.

“His work is more than a job to him — it is his passion. I can best describe him as a forward thinker, confidently creative and intrinsically motivated. Mr. Saraco is a collaborative leader who models his commitment to continuous improvement and growth for all students.”

Dalton currently serves as an assistant principal at NB Mills Elementary School in Statesville. She will move to WIMS effective July 1 following the retirement of David Ivey.

She began her career in the Iredell-Statesville Schools in 2003 as a second-grade teacher assistant and bus driver. Over the years, she has served as a math teacher at Troutman Middle, Statesville Middle and East Iredell Middle School. She also served as an assistant principal at West Iredell Middle, Statesville Middle, and most recently at NB Mills Elementary. “I am delighted to recommend Dr. Dalton to the board as the next leader of WIMS,” Johnson said.

“She has served I-SS in an exemplary fashion for 20 years. She is well-respected by students, staff and parents. Her reputation of integrity, dependability and sound judgement has stood out in every position she has held. She is a servant leader who puts children first and models high expectations.”

“I am truly excited for this opportunity to lead West Middle and to be a Mustang again,” Dalton stated. “I look forward to beginning working with the WIMS community.”

A meet-and-greet activity will be scheduled at the school in the coming months. The event will give parents and students an opportunity to meet the new principals.