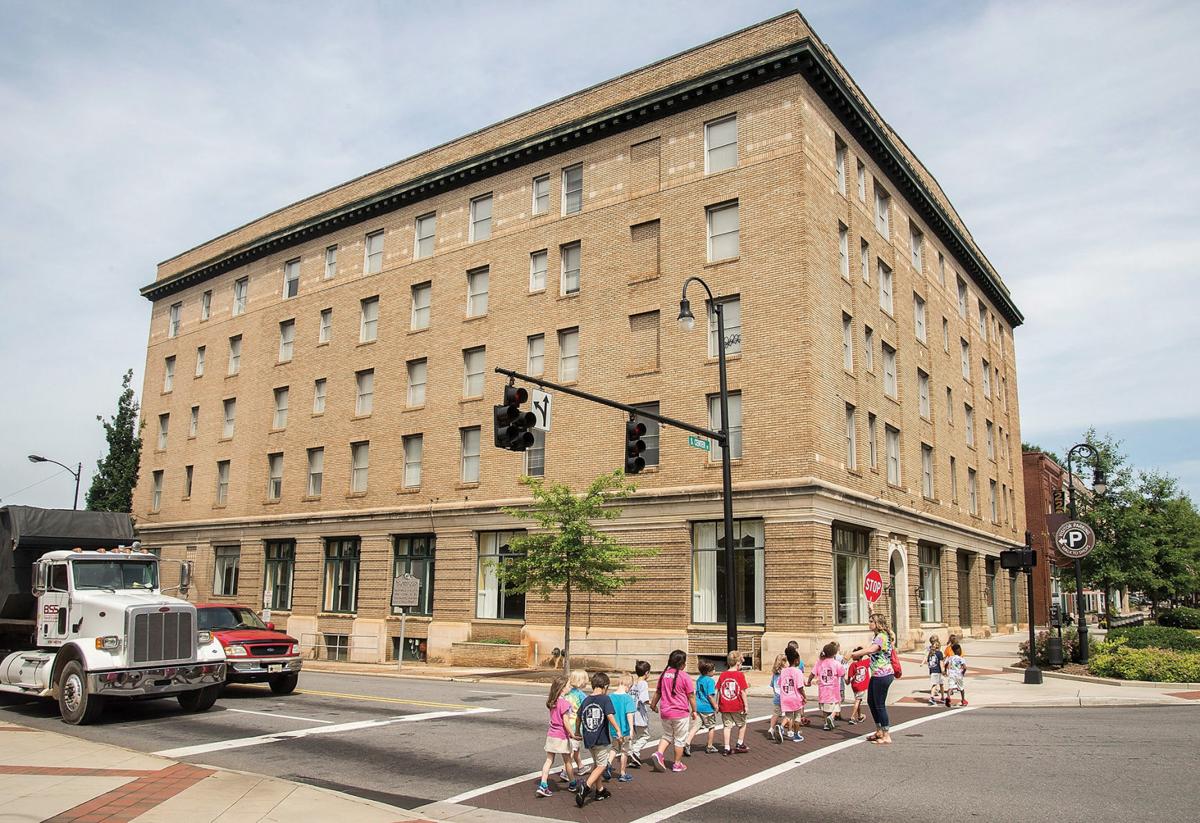 What will happen to the Vance Hotel? 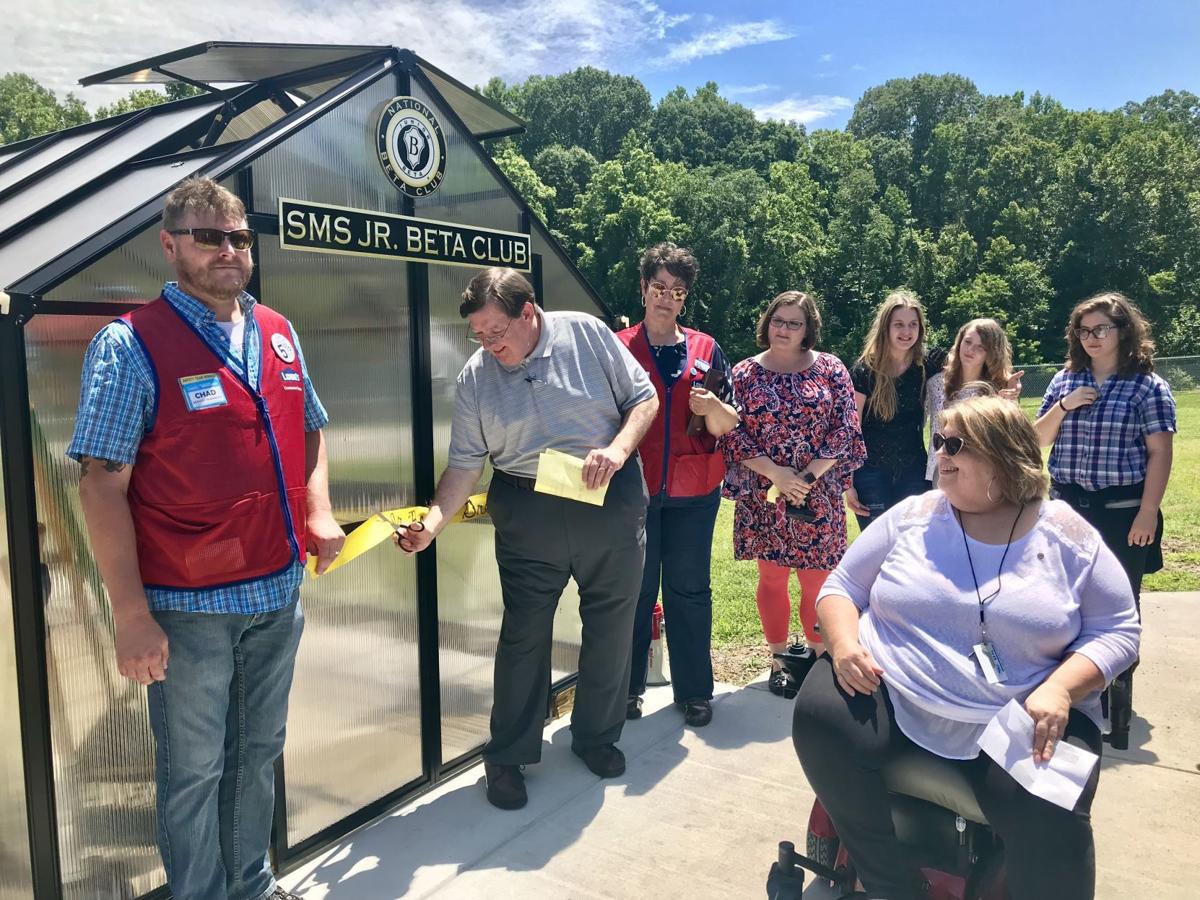 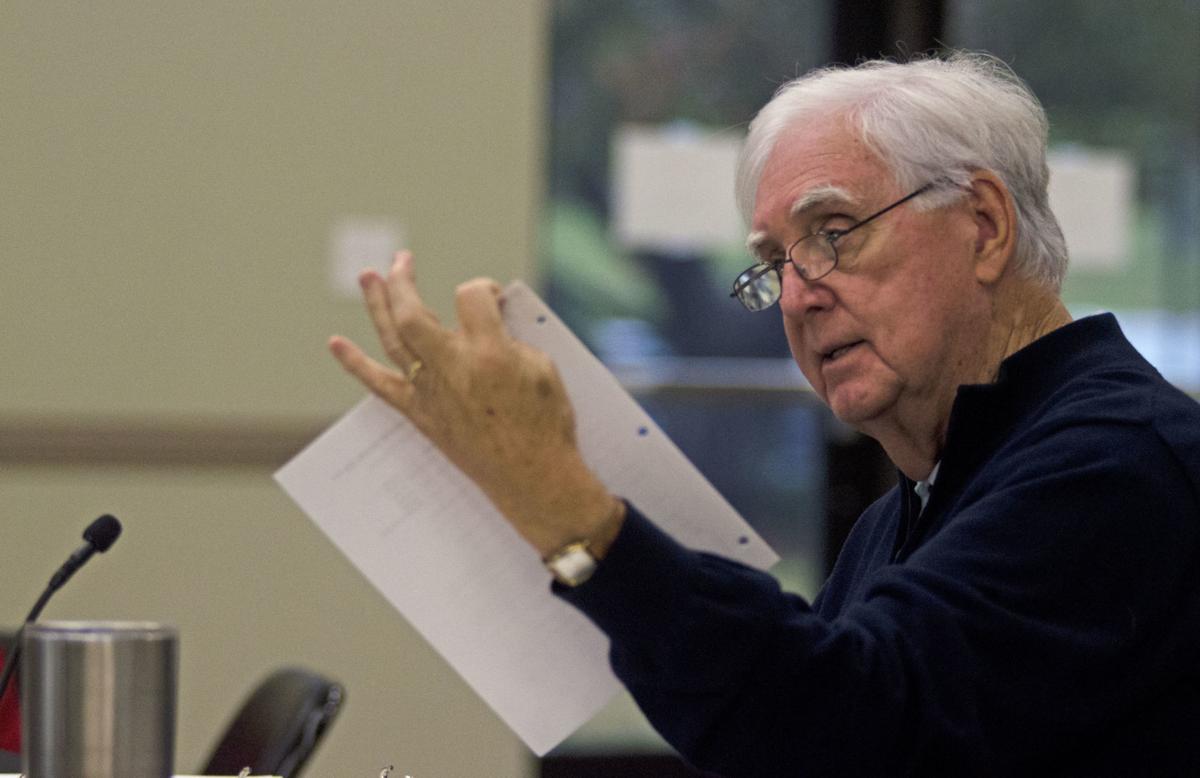 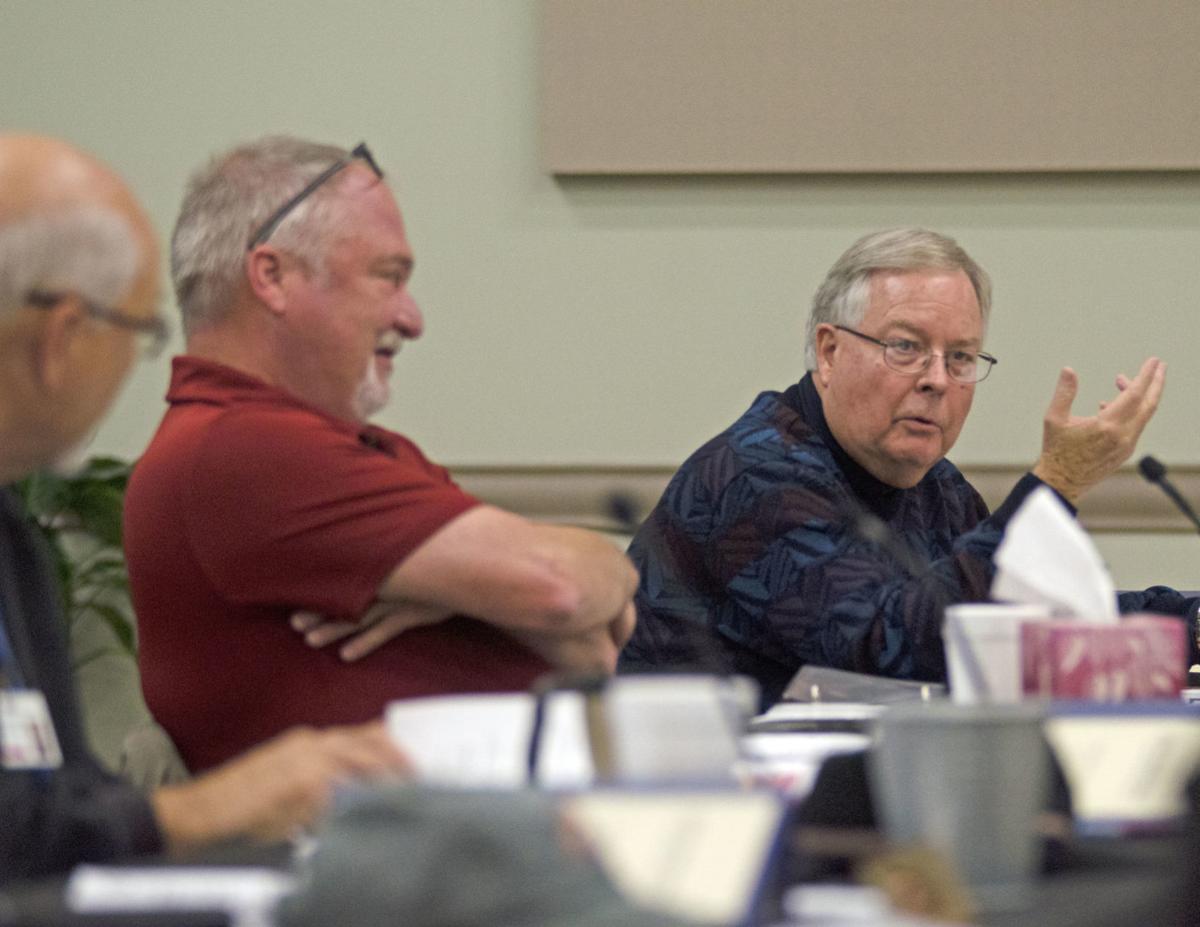 What will happen to the Vance Hotel?

Now that 2019 is behind us, we’re taking a look ahead at what will define Iredell County in 2020. With school bonds on the ballot, a superintendent search under way and another freshly signed to a new contract, issues surrounding education will be one of the top priorities in the county.

In other projects, debate continues about what to do with the Vance Hotel and the proposed Municipal Service Center. And then there is road construction — a continual factor for residents across the county.

Here’s a closer look at issues the county will face:

If accepted by the voters, $115.5 million of the bond would be used to fund a new high school for Iredell-Statesville schools to account for the growth in southern Iredell County and a middle school in Mooresville. The other $10.5 million would go to Mitchell Community College for building renovations and land to provide driving training for its law enforcement and EMS programs.

Commissioner Ken Robertson voiced support for the bond and said in October that 1,000 to 1,400 students could join the school system in the next few years as the southern part of the county continues to grow. He said that neither Lake Norman nor Statesville high schools could be expanded and that busing students to the less-populated northern Iredell County is financially not feasible.

While most public officials in Iredell County seem to support the bond, there is some opposition among residents.

“This year we reassessed taxes. My taxes went up 10%, and my elementary school’s end-of-year grades went down about 20%. It’s terrible,” Mooresville resident Robert Murphy said in October at a public hearing before the board of commissioners.

At a public hearing in December, the commissioners responded to some of the residents’ concerns.

Vice Chairman Tommy Bowles said that many people in the county have a tax burden, and the board’s job is to make sure the taxes are as minimal as possible.

Commissioner Marvin Norman said that putting the bond on the ballot is out of fairness to the residents and that they should have the right to decide.

Ten years after an IB program was implemented at South Iredell High School, Iredell-Statesville Schools Superintendent Brady Johnson wants to complete the original plan to bring one to Statesville High starting in the 2020-21 school year. School board members want more details on the funding.

The board plans to vote on the program’s implementation at a meeting in January.

“I’m supporting putting a program at Statesville. I just think the board needs to know all of the wheels that it is going to start turning,” Board Chairman Martin Page said at a board meeting in December.

“There are a lot of details that have not been addressed. We just have to make sure we see the entire puzzle.”

Among those details that have not been addressed is the future of the early college currently located at Statesville High School.

Johnson said that the IB program would likely need to operate for three to four years before capacity concerns and the location of the early college program currently located at Statesville would need to be addressed.

Johnson agreed, at the December meeting, to bring a detailed plan for the program to the Jan. 6 school board meeting. A vote for its implementation is not expected until the Jan. 13 meeting.

Johnson is also a key part of the stories to watch. He is not returning to his role after 10 years as superintendent, sparking a search for a replacement.

Board member Sam Kennington said in November that Iredell-Statesville Schools is using guidelines from the North Carolina State Boards Association process for selecting a new superintendent.