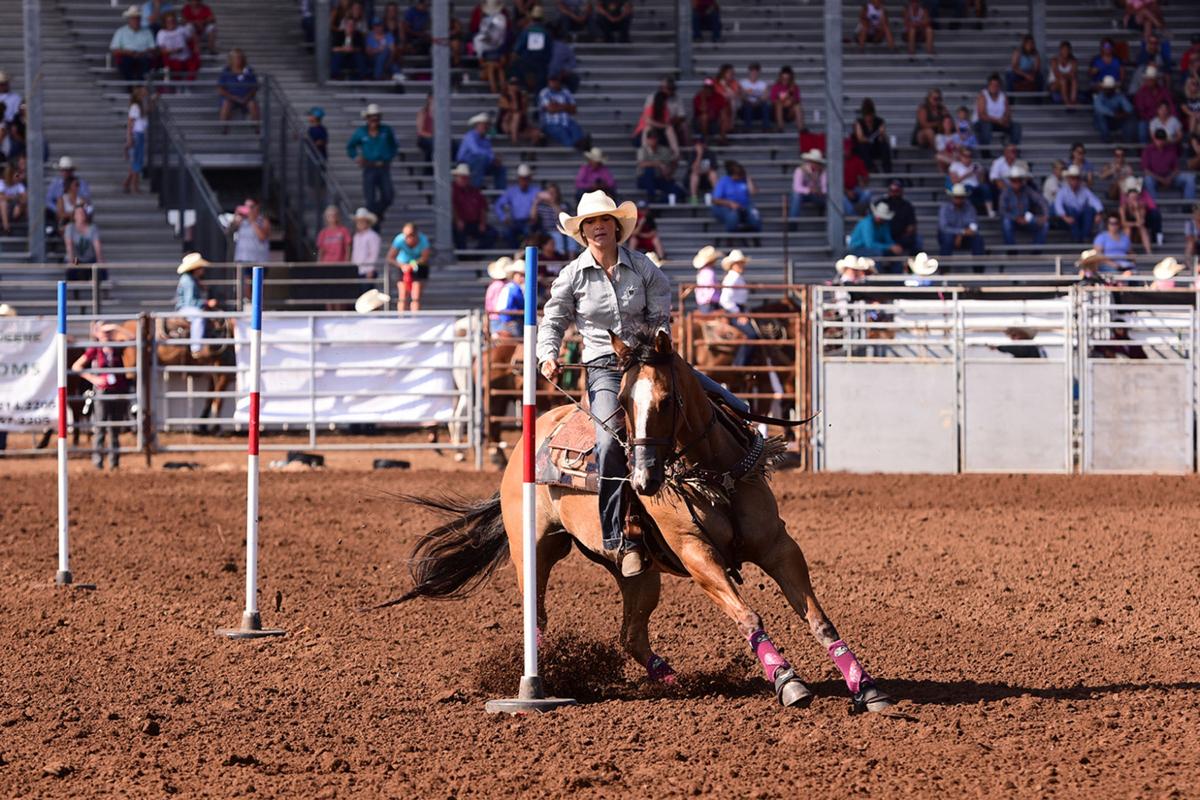 Olin's Mikayla Joh Almond competes in the pole bending competition at the 2018 IFYR. 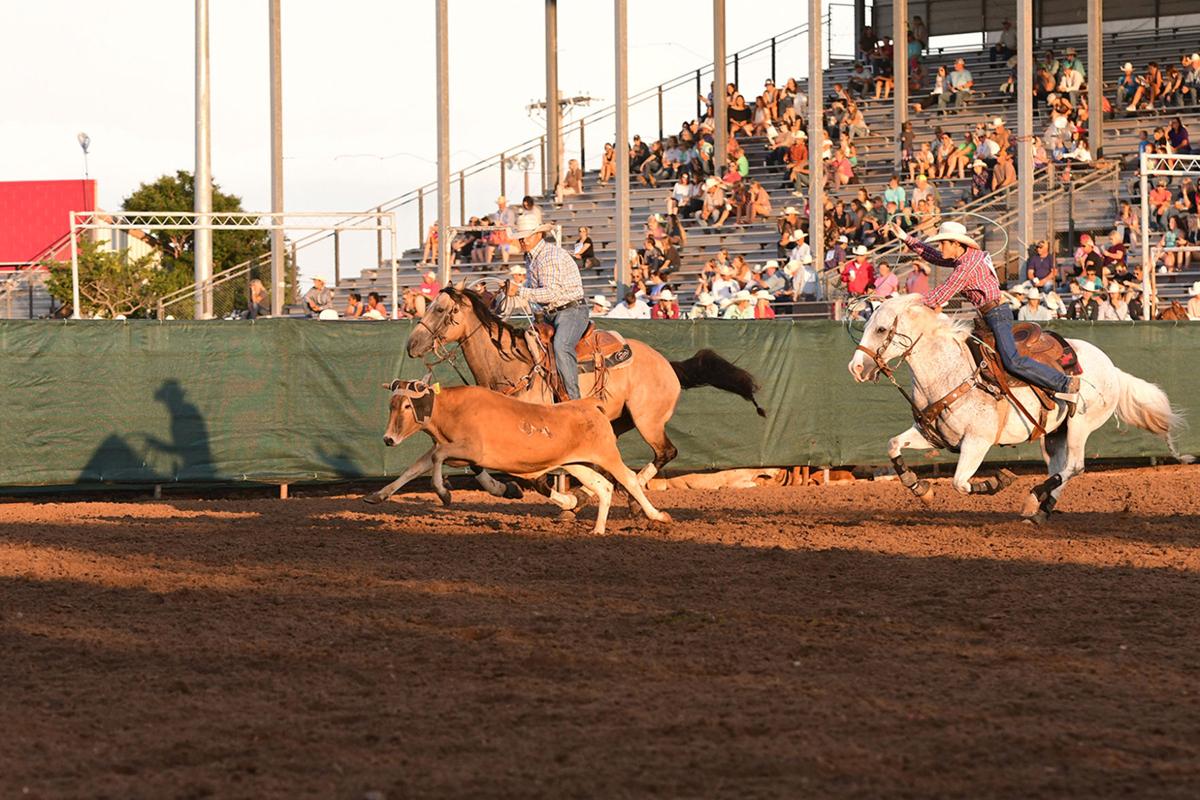 Olin's Mikayla Joh Almond competes in the pole bending competition at the 2018 IFYR.

Almond, Bass and Futrell will join more than 800 of the top high school rodeo athletes around the world hoping to win their share of more than $250,000 in prize money as well as championships saddles and buckles.

The busiest will be Almond. She is vying for prizes in cowgirls barrel racing, cowgirls breakaway roping, cowgirls goat tying and cowgirls pole bending.

Bass and Futrell are both vying for prizes in team roping.

The IFYR consists of two long go-rounds and a short go. All contestants compete once in each of the long go-rounds. The top 15 averages in each event will compete in the short go finals at 7:30 p.m. July 12, at which time the champions will be determined.