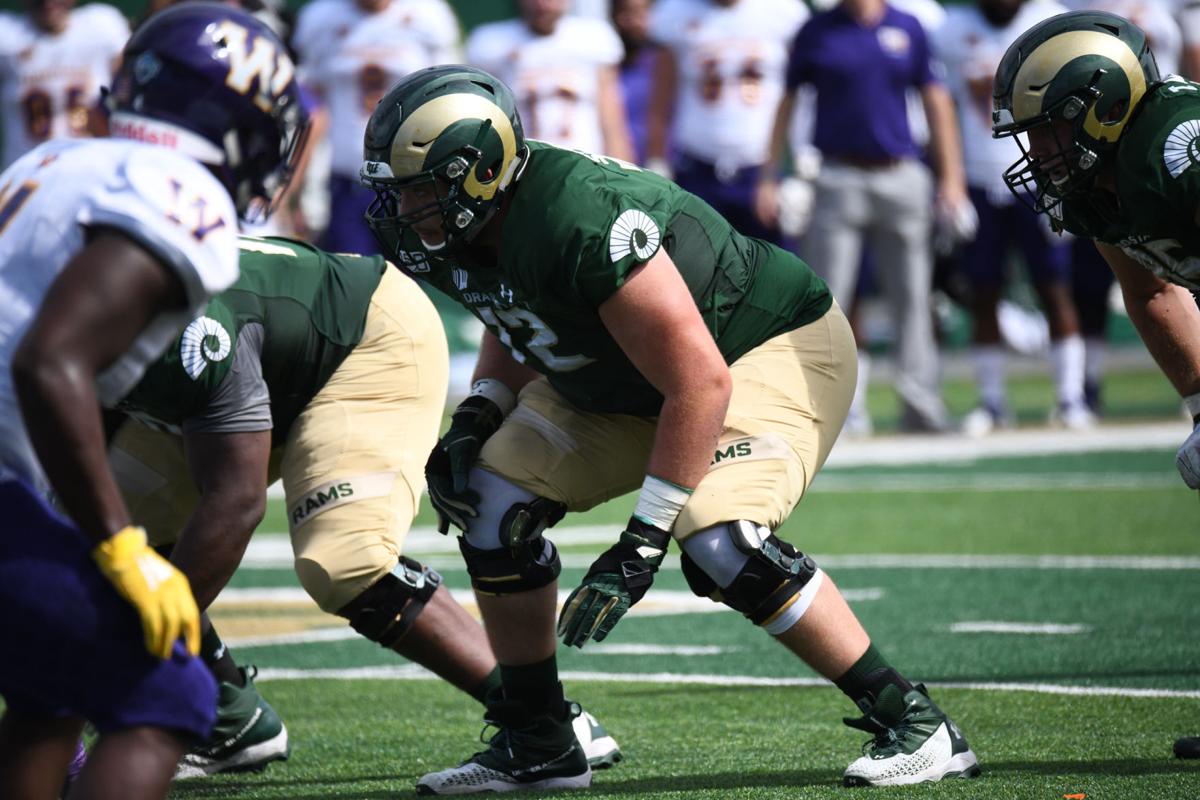 Statesville's T.J. Storment lines up at left tackle for Colorado State and prepares to block during a game this past season. Storment, a graduate transfer, will finish his college playing career at TCU. 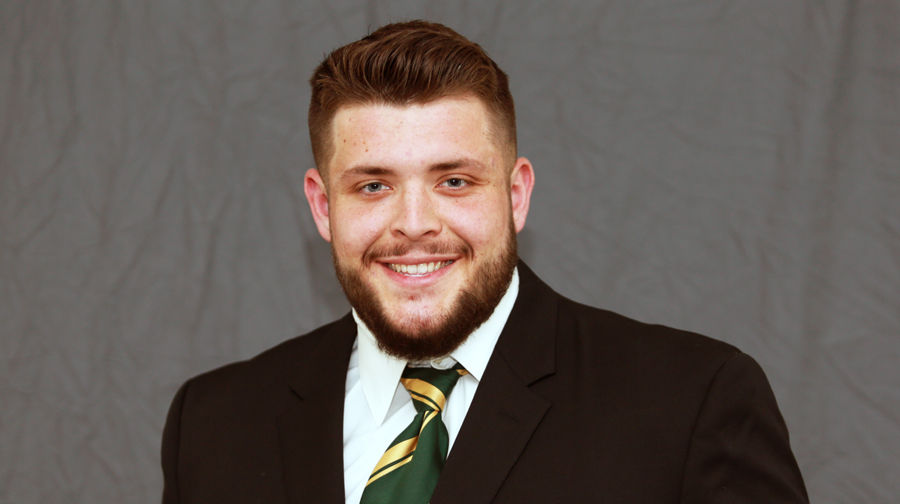 Statesville's T.J. Storment lines up at left tackle for Colorado State and prepares to block during a game this past season. Storment, a graduate transfer, will finish his college playing career at TCU.

Statesville’s T.J. Storment will play the final year of his college football career in Fort Worth, Texas.

Storment, a graduate transfer from Colorado State, verbally committed to Texas Christian University this past weekend. That meant withdrawing from the commitment he made to Purdue a couple of days earlier.

The 6-foot-7, 320-pound left tackle regretted having to back out. But the opportunity that arose in the hours after initially choosing Purdue was too good to pass up, he said.

“Dream school of mine since I was 8,” Storment said of TCU.

He is immediately eligible for the Horned Frogs’ 2020 campaign.

TCU is a member of the Big 12, one of the upper-tier conferences.

“Playing Power 5 football has always been a dream of mine,” Storment said.

After starring in high school on Statesville’s offensive line he spent 2016 and 2017 at Old Dominion. He played at Fullerton College in 2018 before signing with Colorado State.

In December of this past year he graduated with a degree in finance.

With a year of eligibility still remaining, Storment entered the NCAA Transfer Portal, where he received about two dozen offers.

“I’ve been recruited three different times now and each time has been distinctly different in their own way, but God has provided for all of them,” Storment said. “This last time through was definitely more of a business decision than making an emotional decision based on the school you want to go to.”

Storment said he would have stayed at Colorado State had there not been a shake up with the Rams coaching staff.

“Colorado State made the decision they no longer wanted him to be our coach,” Storment said. “When that happened I just felt like I’d be better off looking for something else because that was the man I came to play for.”

TCU is coming off a 5-7 season in which it finished tied for seventh in the Big 12 with West Virginia. Both were 3-6 in conference play.

They’ll try to build on that this fall with aspiring NFL offensive lineman Storment at their disposal.

“Jesus gave me the ability to play football, and I feel like it’s my duty to give it everything I have for him when I’m on the field,” Storment said. “That’s priority number one. Priority number two, I obviously have goals after college and want to continue to play the game. I’ll keep working hard and see what happens.”