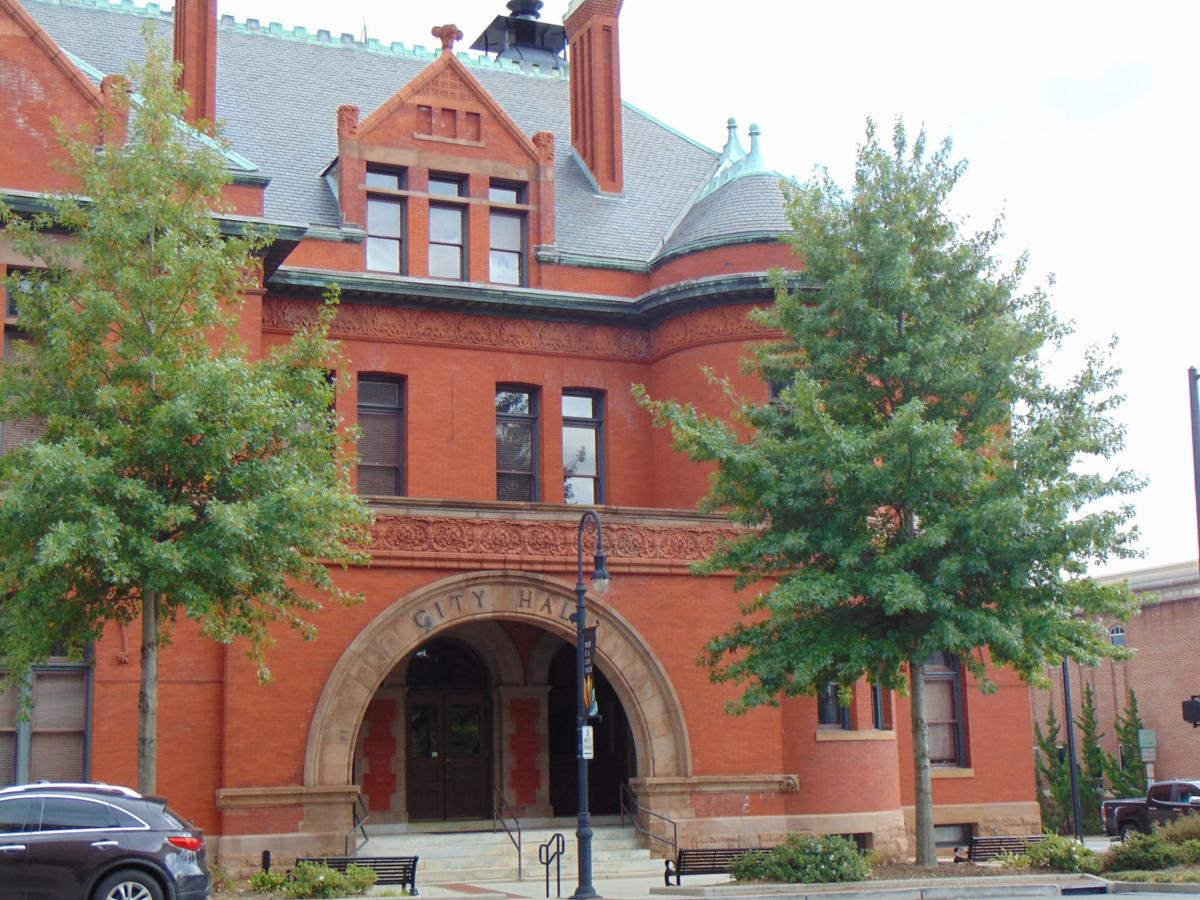 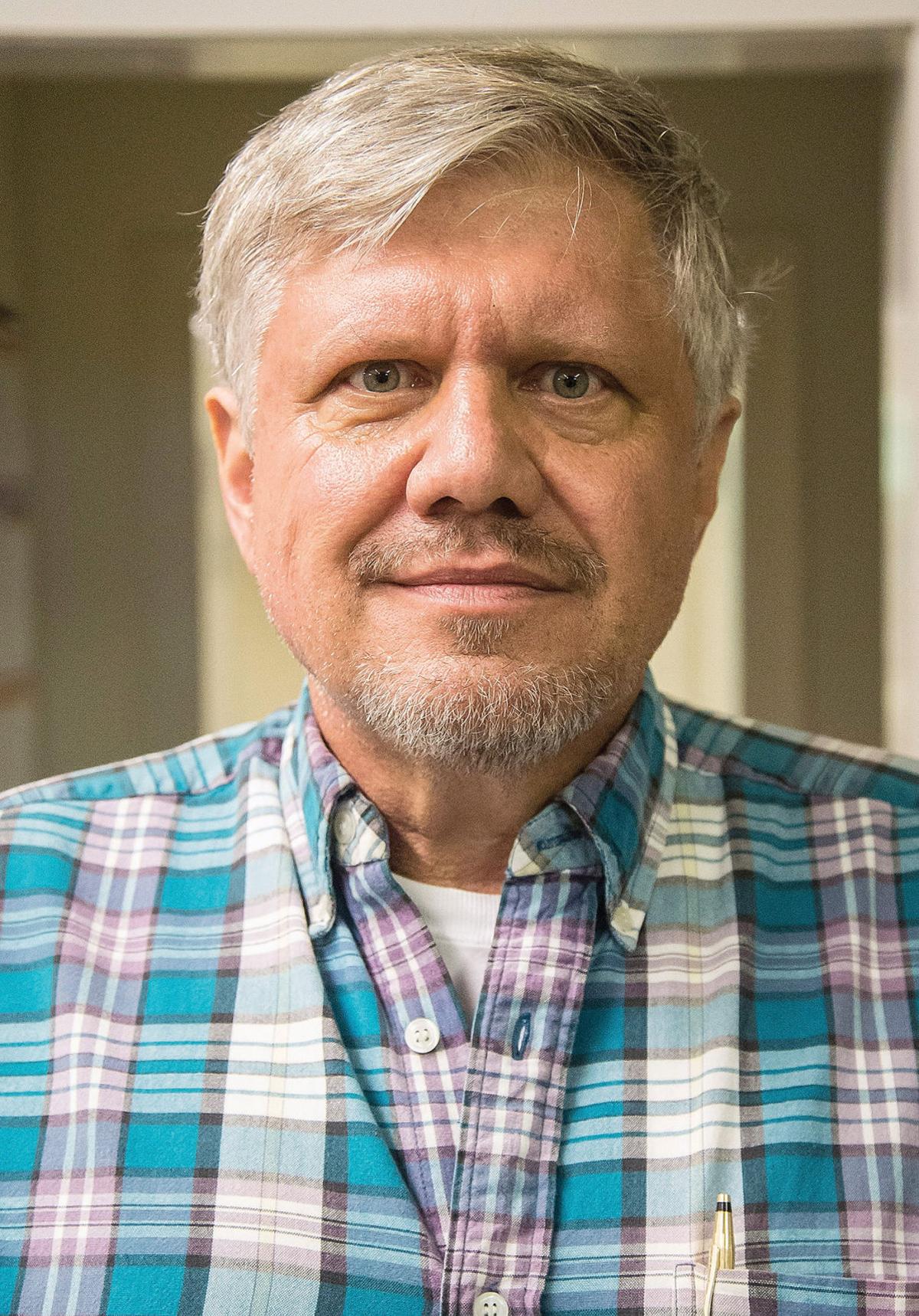 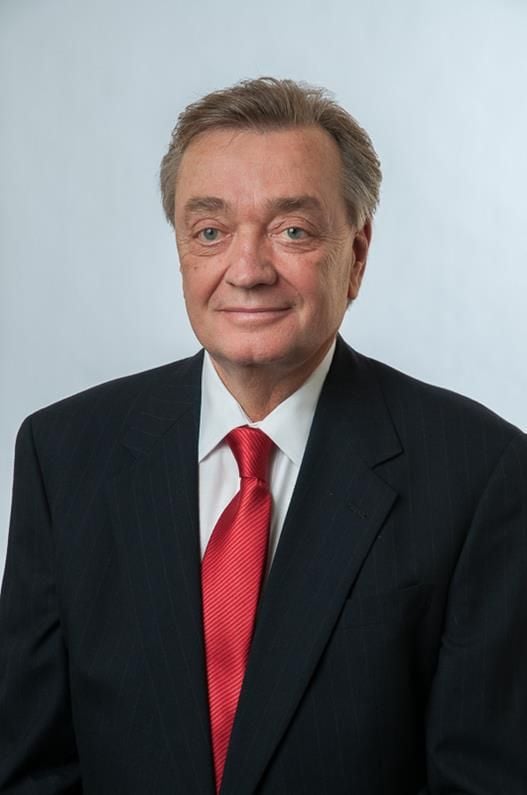 After a vote approving the parking deck behind Vance Hotel, council members issued accusations of unethical behavior, ending in the threat of a censure. While the board has engaged in spirited debate throughout the year, this meeting devolved into outright accusations.

“This board wasn’t dysfunctional until you got here,” Councilman Roy West said to Councilman John Staford. “None of the people on this board run to Fox News, run to WSOC every other day without any consultation of what you’re up to. You are a rogue, man. You are out of control, and you need to stop it. You need to go to that man right there. If you’re going to do something like that, you need to go to the city manager or the mayor and tell them what you’re up to, and don’t go on Fox News and throw us under the bus on your own agenda.”

In response, Staford said he thought it was hard to “take ethics lessons” from West.

Later in the meeting, the council voted on and approved the plans for the parking deck behind the Vance Hotel. At the last second, Staford changed his vote to the affirmative. He did so because, under Robert’s Rules of Order, only council members who had voted in the majority on a decision could bring the topic back to the agenda for further discussion, he said.

Councilman Michael Johnson said he didn’t need to do that because the council had just been told any topic could be added to the agenda for any reason. That issue had arisen earlier in the meeting when members verified with the city attorney that they could bring back an issue that had already been voted on.

Johnson added that a contract had just been agreed upon, and there would be repercussions for reversing the decision later, if the council brought it back for another vote and the outcome changed.

Staford said he was willing to face those repercussions if the city didn’t have to pay $4 million. The cost of the parking deck is $3.8 million. He also said he would advise the contractor building the deck to do so within budget because the council Staford was expecting in December would not waste any more money on the deck. Staford added that he thought the deck would cost much more.

West, Johnson and Councilman Keith Williams are all at the end of their terms and did not run for re-election. The seats will change hands in December.

Regarding Staford’s expectations of the changing council and how it would affect future projects, Johnson brought up Staford’s treatment of the bidding process for the proposed Municipal Service Center.

The proposed center would house some of the city’s fire and police personnel off Shelton Avenue.

“I’m getting this secondhand from (City Manager) Ron (Smith’s) email,” Johnson said. “You advised them that this council was divided and you know how much effort and energy contractors put into their bids, and you wanted them to know you were completely against this process. Did you think that was appropriate in a city meeting? Did you honestly think that was appropriate?”

Staford did not deny the accusation and, after the meeting, confirmed that he did tell the contractors that the council was split and three of the members who would vote for the project were leaving in December.

“Was anything I said a lie, Michael?” Staford asked at the meeting.

Professor Fraya Bluestein from the University of North Carolina School of Government said there is no legal definition of ethical. However, there is no statute or law that makes Staford’s actions illegal.

Bluestein added that Staford’s actions were counterproductive to the desires of the majority of the council.

“I’d like to see this council publicly censure you for doing that (telling the contractors about the split council and the councilmen leaving),” West said.

In response, Staford said, “If you want to talk of censures, Roy —”

However, Mayor Costi Kutteh cut in and said discussion on the subject was finished because a vote had been cast. The meeting moved on to the next agenda item.

Bluestein said a board can censure a member by voting on a resolution publicly recognizing that the majority of the board thinks an action taken by a member was wrong.

There is not a process to censure someone established by state statute. A municipality’s ethics code may have a process outlined.

Only threats of censure were made during Monday’s meeting. There wasn’t an official vote.

“The fact that they did (express concern with Staford’s behavior) in open session is actually required,” Bluestein said.

Progress on municipal service center slowed by lack of bids

The Statesville City Council unanimously approved the demolition of the old Western Avenue Baptist Church at its Monday meeting. However, the …