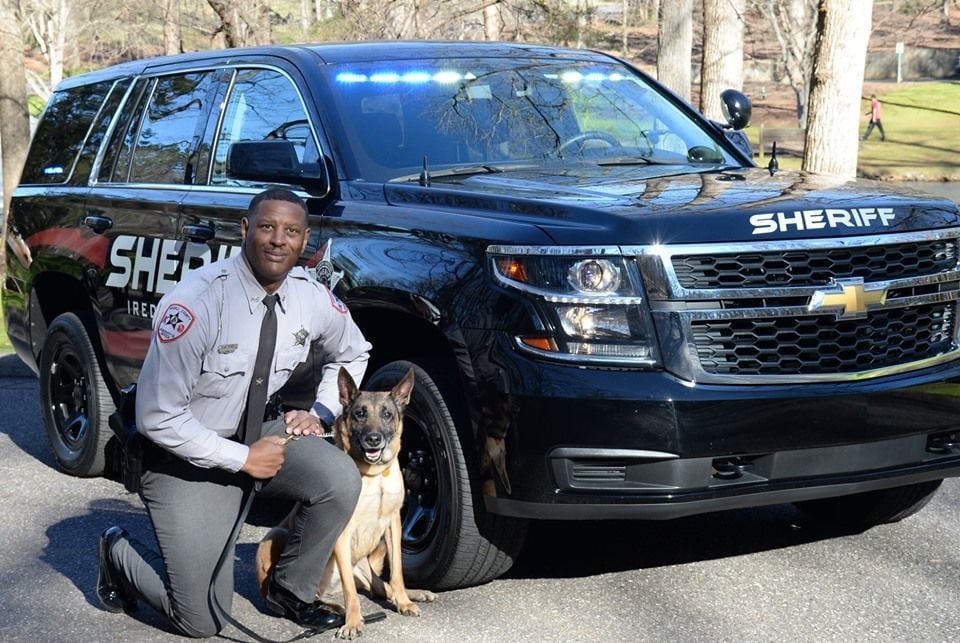 Deputy Craig Dees and Pegi worked together since 2008. 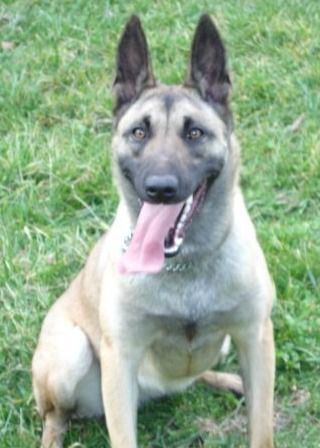 Pegi was lost to the department on Saturday.

Deputy Craig Dees and Pegi worked together since 2008.

Pegi was lost to the department on Saturday.

The Iredell County Sheriff’s Office is mourning the loss of a valued member of the department.

Pegi, one of the ICSO’s K-9s, passed away Saturday.

Her handler, Deputy Craig Dees, said she was euthanized at the vet’s office due to her declining health. Pegi was 14, Dees said.

“She was a good dog,” Iredell Sheriff Darren Campbell said about the Belgian Malinois.

Pegi started her career with the sheriff’s office in 2006 as a dual-purpose canine, Campbell said. She specialized in explosives detection and deputy protection.

While those may have been her specialties, Dees said, she could do most anything she was called upon to do, except for one thing. “She was not trained to detect narcotics, but she could do everything else,” he said.

Pegi was certified through the U.S. Bureau of Alcohol, Tobacco, Firearms and Explosives and was a member of the N.C. Explosives Detective Canine Task Force.

Campbell said Pegi was utilized around the Iredell County Hall of Justice, particularly after bomb threats were made and she also worked in the schools under the same circumstances.

“Pegi was a hard-working patrol dog who played a large part in our building and security protocol,” Campbell said.

Although she was older than many active law enforcement canines, Dees said, she still would work if needed. “She’d slowed down a bit but still liked to work,” he said.

Dees said seeing his partner of 11 years pass away was difficult.

Campbell, who was once a canine handler of both a malinois and a bloodhound simultaneously, agreed with Dees.

“She will be deeply missed,” he said.

Very sorry Deputy Dees. One of the worst days there is.