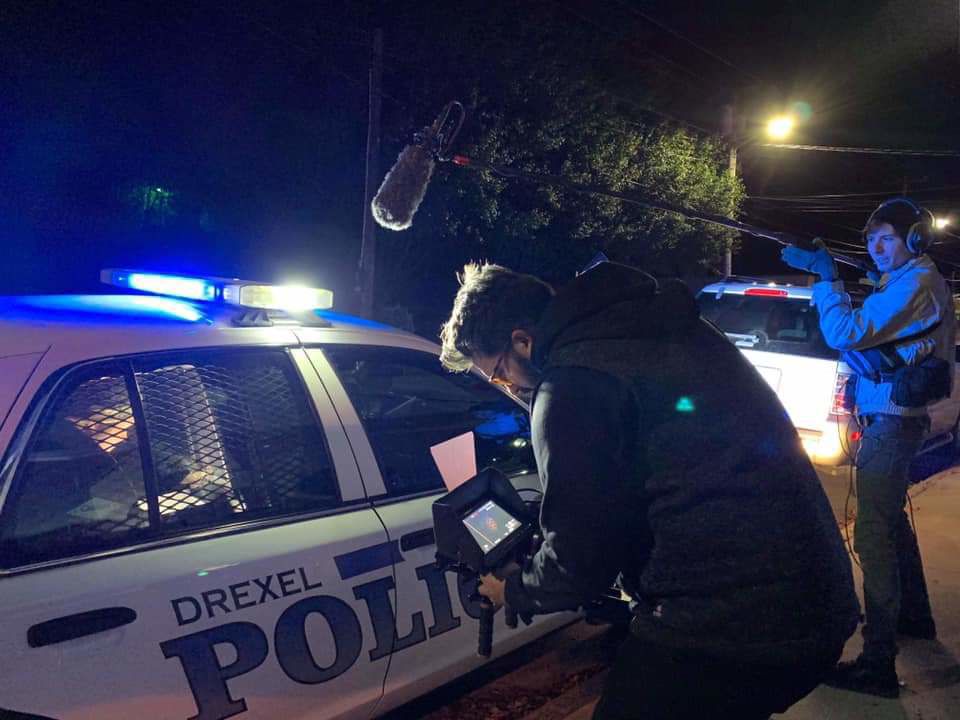 Troutman’s Evan McCoy acts in a scene from “Legacy River.” 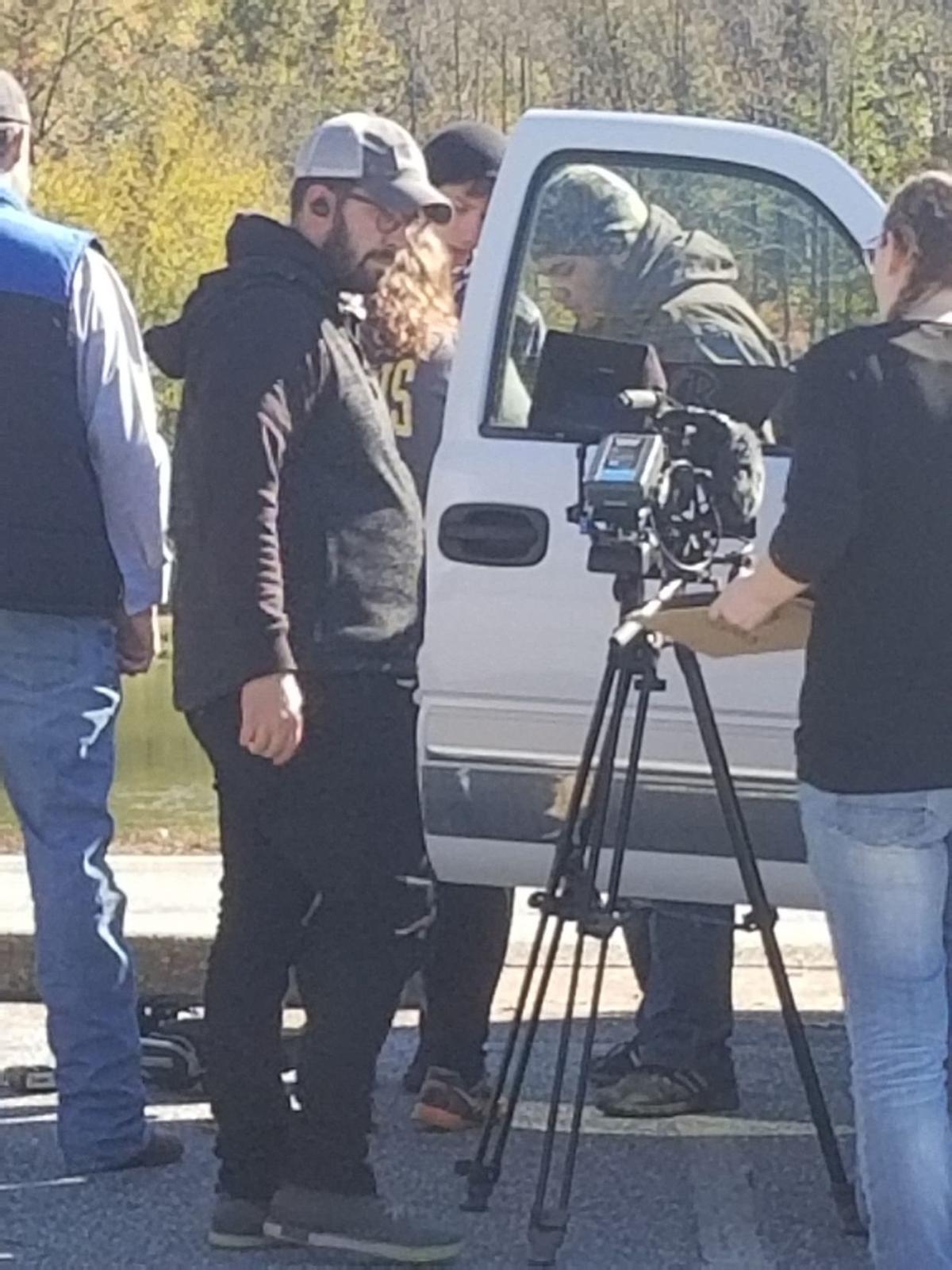 Evan McCoy of Troutman (behind the car door) works on a scene in "Legacy River." 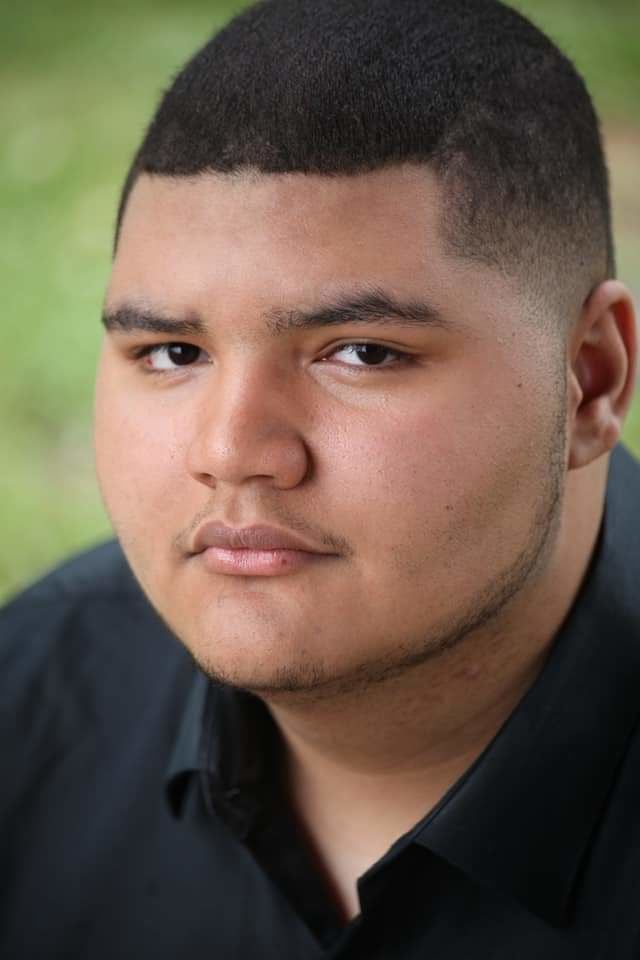 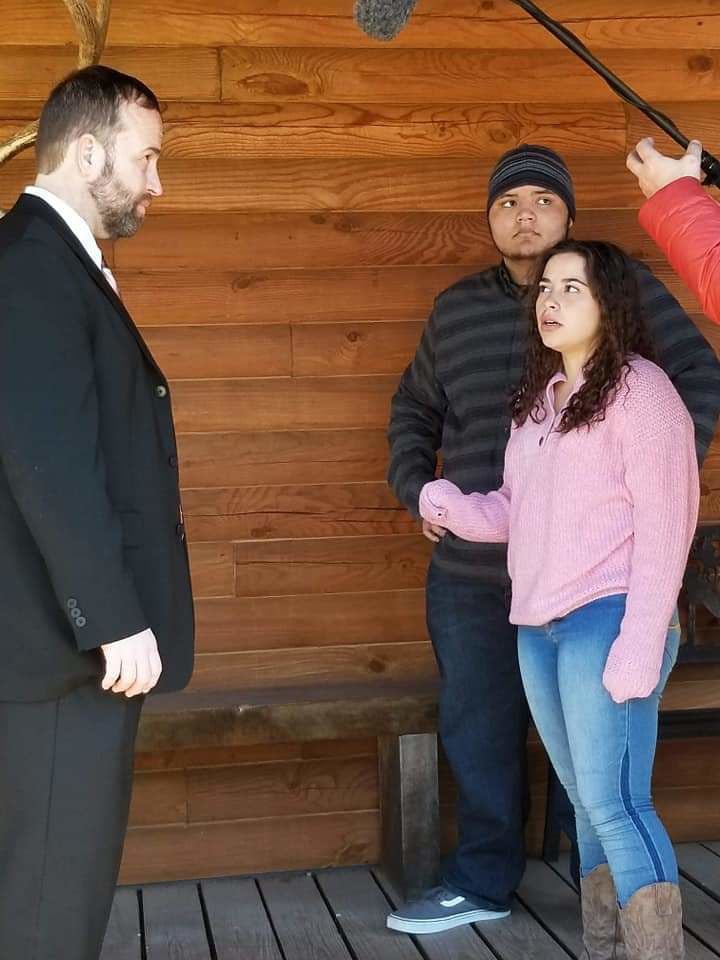 Evan McCoy of Troutman is shown in a scene from "Legacy River." 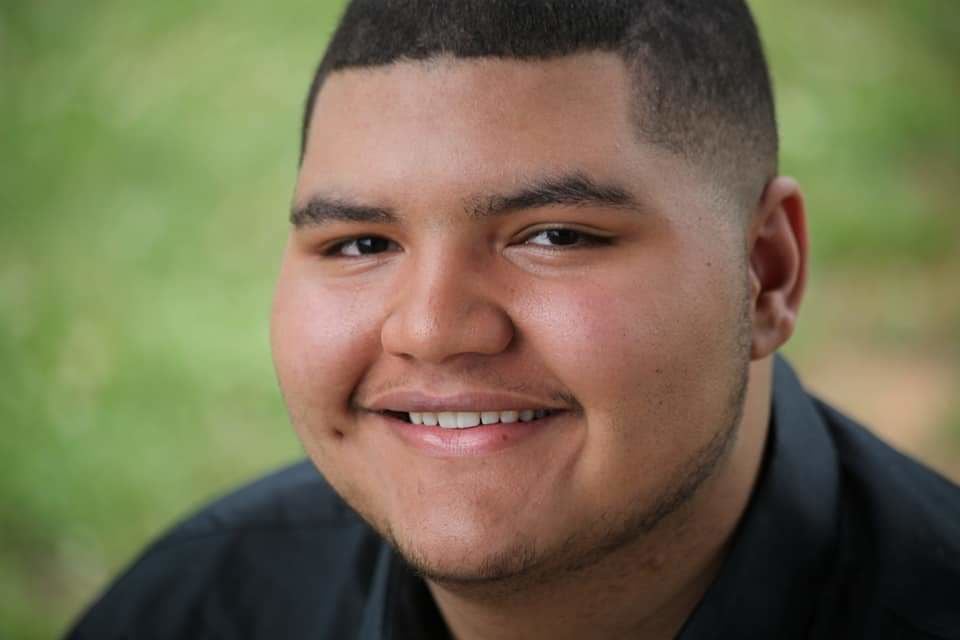 Troutman’s Evan McCoy acts in a scene from “Legacy River.”

Evan McCoy of Troutman (behind the car door) works on a scene in "Legacy River."

Evan McCoy of Troutman is shown in a scene from "Legacy River."

Evan McCoy describes himself as someone who doesn’t easily get excited.

His calm demeanor was ruffled a little bit earlier this year when he auditioned for a role in a feature film and learned he got the part.

“I was like, yeah,” he said as he pumped his fist in the air.

McCoy, who will be 18 in a couple of weeks, hopes this feature film role will launch his acting career beyond regional theater productions.

He is among the cast of a film called “Legacy River,” which is being filmed in Morganton. The production company is called Dive 21 Productions and, behind the camera, is being led by Burke County-native J.G. Turner.

McCoy, who has lived in Troutman most of his life, learned of the part through his mother, Brandy McCoy.

She was scrolling through Facebook one day and saw a posting about auditions for the film. She told Evan and encouraged him to try out for a role. He followed her advice. McCoy said that after his audition, the casting personnel asked one question.

“They asked if I had anything for next Thursday,” he said.

Walking out, Evan’s normally reserved personality went out the window as he celebrated this break.

“I introduced him to arts at a very early age,” she said.

Brandy said she raised Evan mostly on her own after his father died when Evan was young. As he got older, Brandy said, she realized he had a talent for performing, and she encouraged that. He’s performed with the Davidson Community Players and through the University of North Carolina at Asheville performing arts department.

While he wants to break into film work, Evan said, one of the biggest factors in his decision to audition for “Legacy River” and accept the role was that it is a Christian- based film and the proceeds will go to various charities.

Dive 21 partnered with a number of charities in the past and will do so on this film as well, Evan said.

He said the role has been challenging. He plays the son of a wealthy rancher and is ultimately tasked with running the ranch. He said it’s required him to explore his emotions and reach deep to bring Noah to life on film.

“It’s very challenging,” he said, “but it gets easier every day.”

It’s also been physically demanding for the teen who his mother calls a gentle giant. During the course of the film-making, he said, he’s dropped about 80 pounds overall.

“We really work hard,” he said.

That work goes beyond the set. He works primarily on weekends, but the rest of the time he’s studying lines and preparing for the next session of filming.

Evan said he doesn’t regret the all-consuming nature of his film work. “This is my calling. This is what I want to do,” he said.

He said he goes to the set on film days with confidence.

“I know I’m good at what I do,” Evan said. He said that’s not arrogance but comes from knowing he’s put in the preparation work for the role.

Evan admits he’s nervous when he goes on the set, but he overcomes it with a simple idea.

“When I’m nervous or under pressure, I try to smile. It’s always helped me overcome what I’m thinking about,” he said.

Evan said he’s savoring every moment of his time on “Legacy River,” and is anxiously awaiting its release next year.

He said he is following his dream.