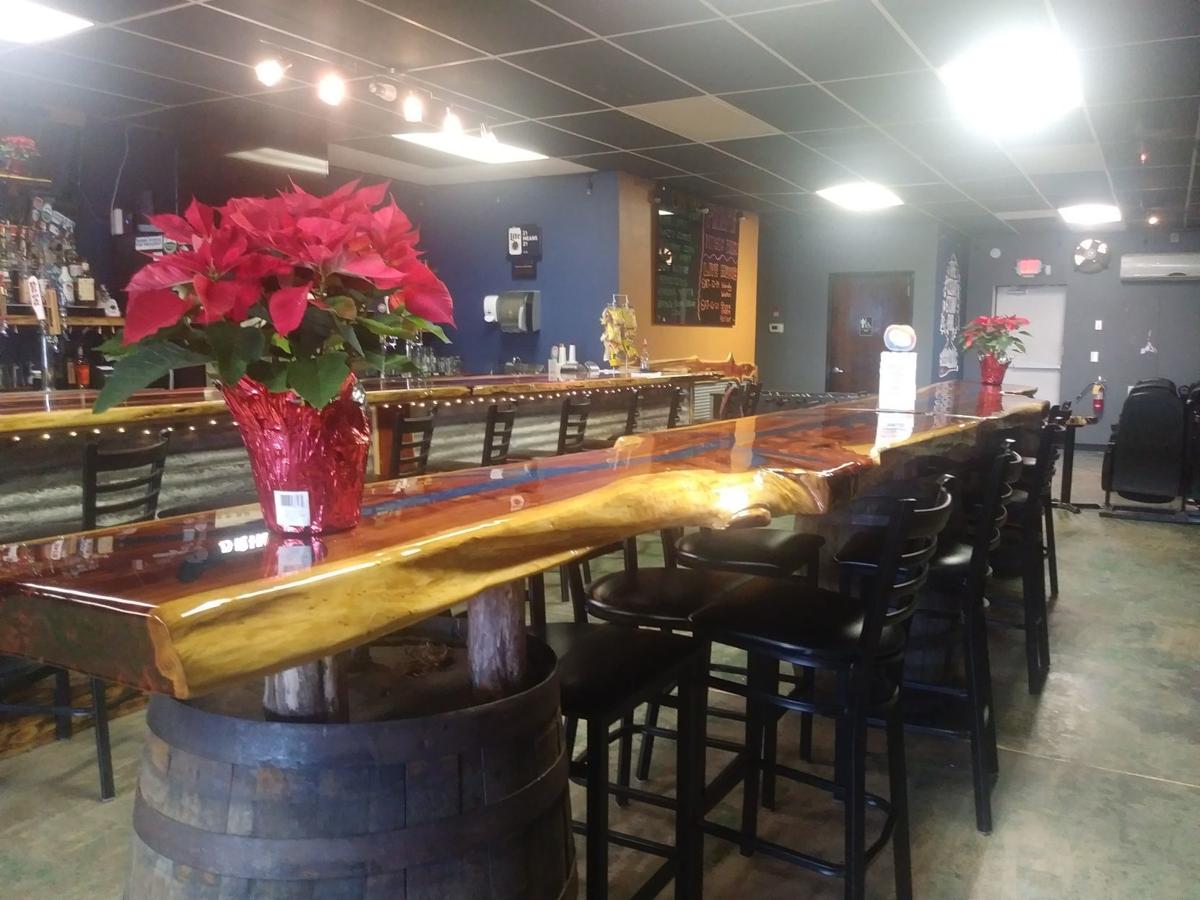 An inviting atmosphere brings a customer to the site. 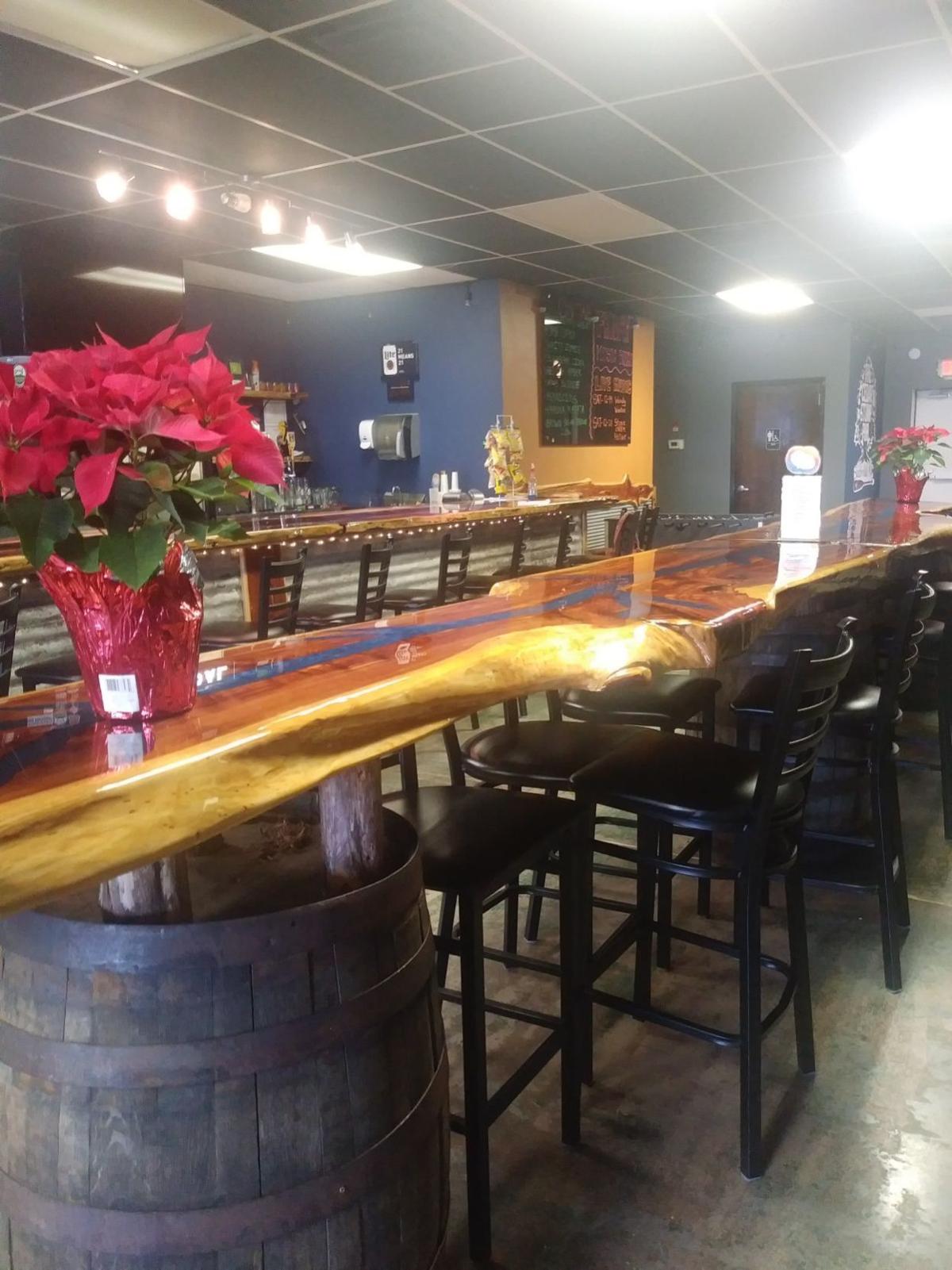 A look at the bar inside Cedar Stump Pub. 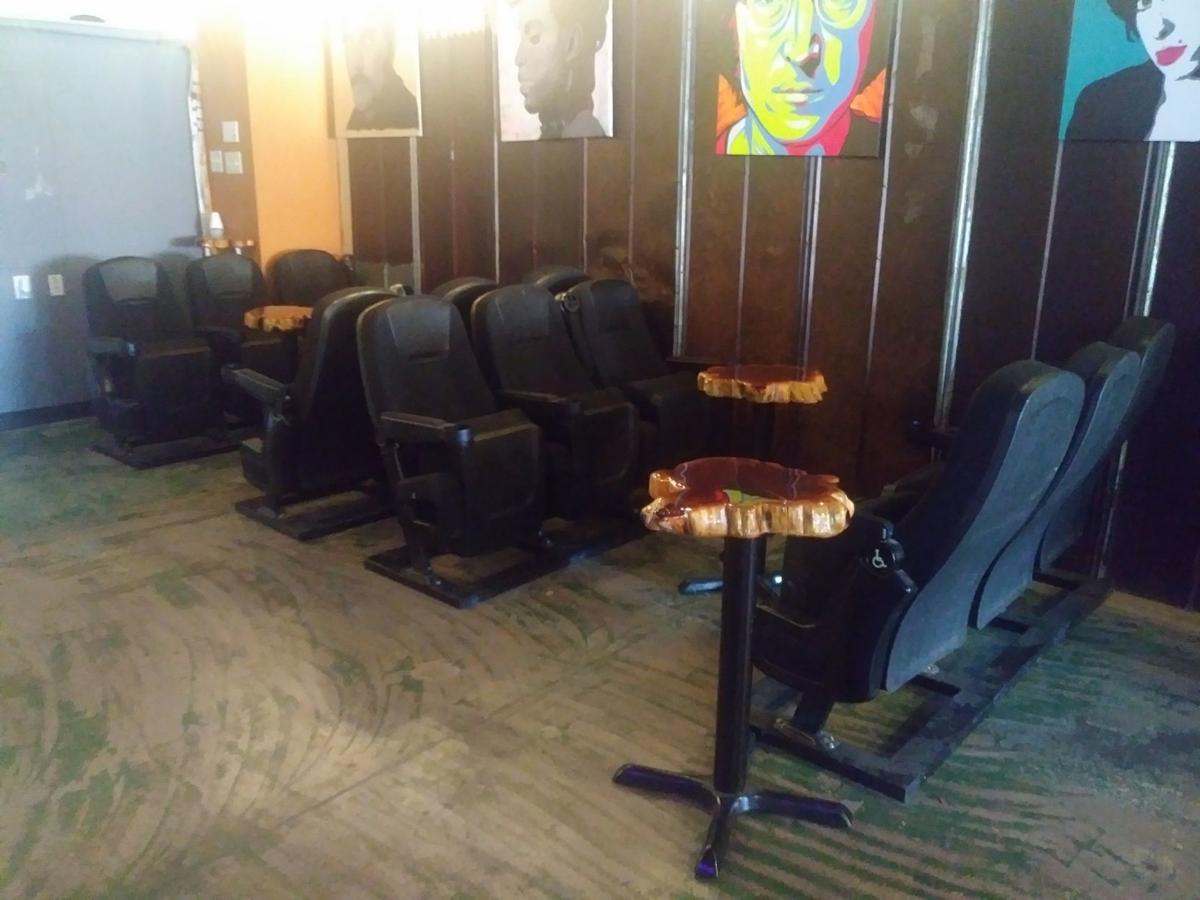 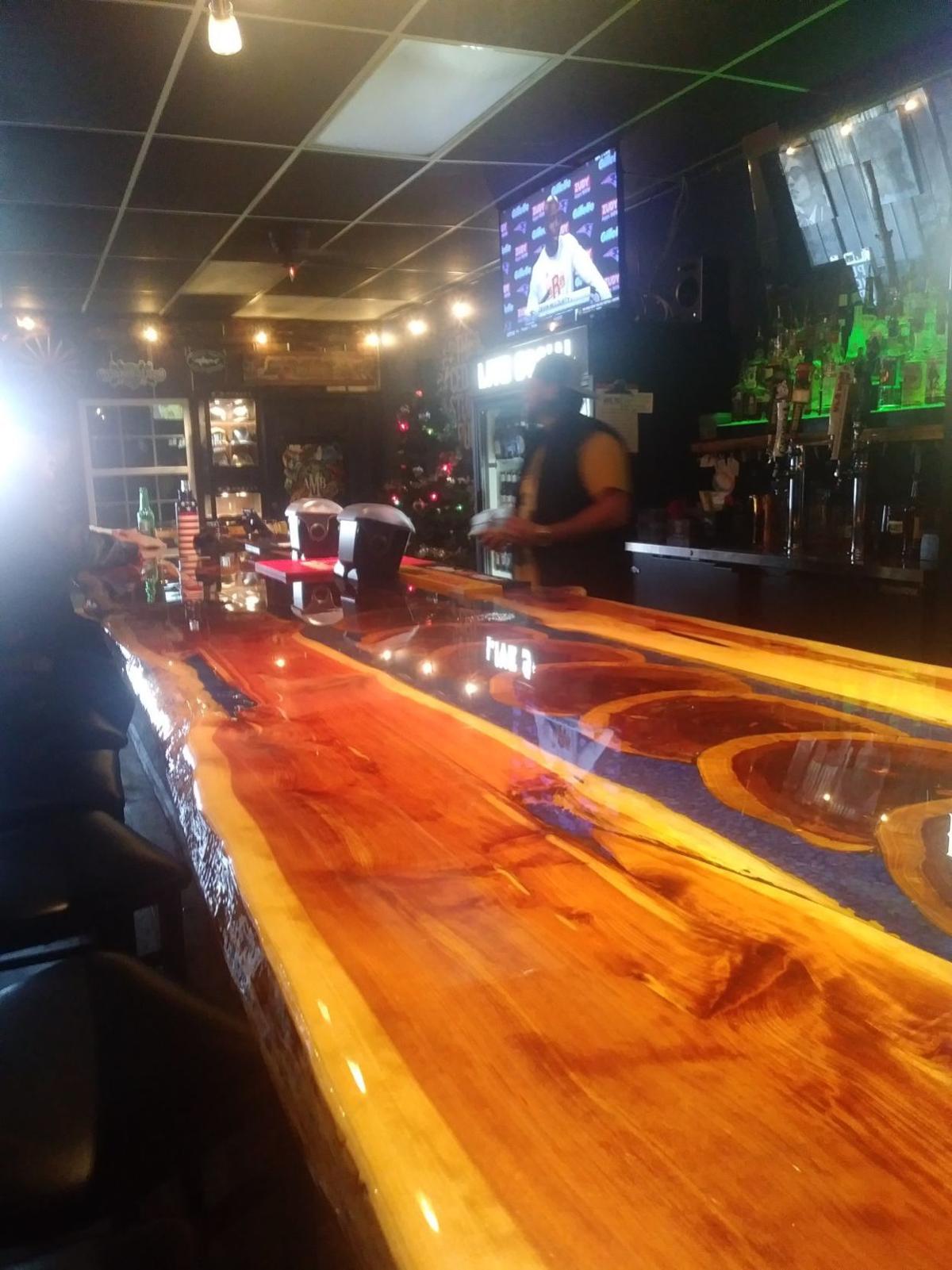 A closer look inside the Cedar Stump Pub.

An inviting atmosphere brings a customer to the site.

A look at the bar inside Cedar Stump Pub.

A closer look inside the Cedar Stump Pub.

A few minutes after 3 p.m., which is when the pub opens, a man comes by and peers in the window. Shaw unlocks the door and greets the customer, ushering him in.

They don’t recognize each other, so they introduce themselves, getting into a conversation about Shaw’s hours at the Statesville location and praising the man who tends the bar when Shaw is in Troutman.

The customer is comfortable, obviously familiar with the relaxed atmosphere as he sits at the bar Shaw made from cedar and epoxy, orders a beer and eats fries from a paper bag. He said that he beat another regular who comes in 20 minutes later. Shaw is familiar with the second customer, calling out his beer of choice before the customer orders.

The atmosphere is very similar to that of the one in Troutman. Shaw said he liked the location near the intersection of East Broad Street and Mocksville Highway. Before he committed to that site, he sat at the intersection, counting cars that went by. He counted more than 700.

Shaw said the area is filled with neighborhoods and that the proximity of Interstates 77 and 40 makes the spot ideal. He spent seven months transforming the building from the sweepstakes business it was to the homey bar it is now.

With the experience of opening the first bar in Troutman, Shaw said the process of opening was easy. The hard work came in scrubbing away the film of nicotine left by the previous owners.

Except for the bars he made himself, he bought the furniture from Facebook Marketplace and Craigslist. Some of the seating is theater seats Shaw bought from a movie theater in Winston-Salem. Behind the bar is an outdoor area offering more options for where people can sit and socialize.

“I’ve always been a host at heart,” Shaw said.

The first Cedar Stump Pub in Troutman celebrates its second anniversary Thursday, which the business will be recognizing with a party later this month.

Because a membership is required, Shaw said he can keep his clientele from getting too rowdy. The membership fee is $1 for the year. He wants to make sure the bar can be a neighborhood bar where locals can relax without having to drive into town for a craft beer and live music.

“Come rest your rump at the stump,” Shaw said, explaining that he had just trademarked the slogan.