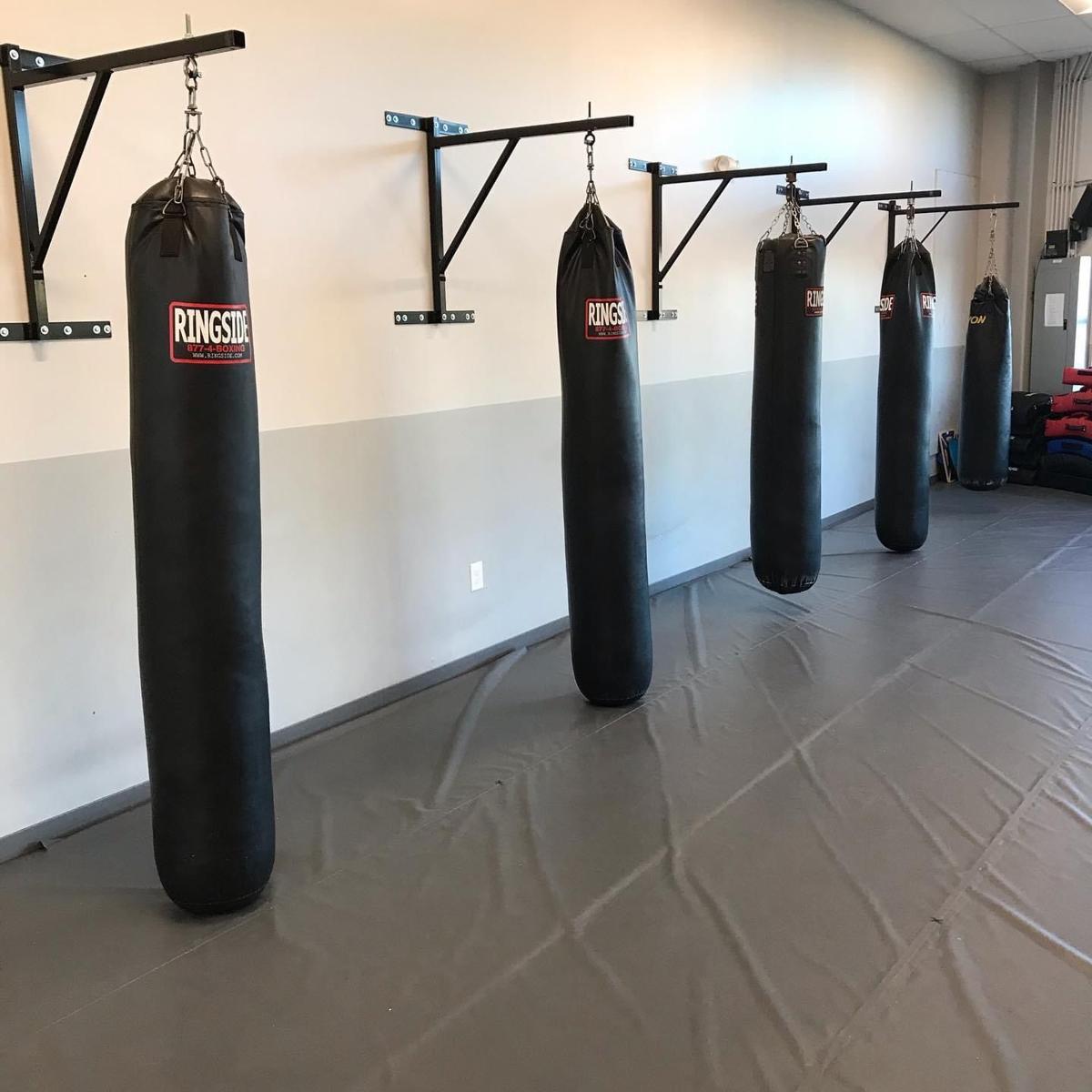 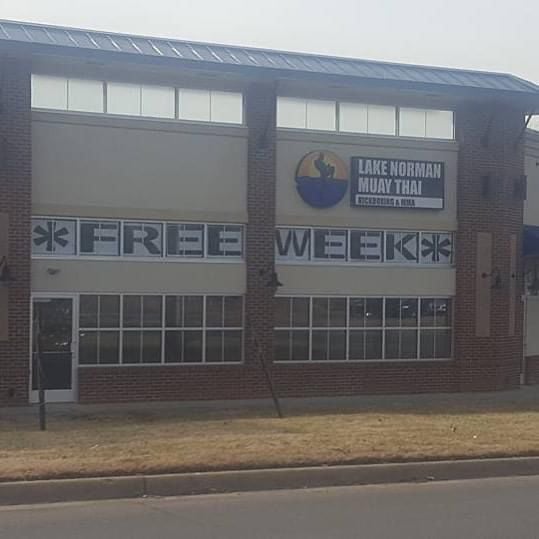 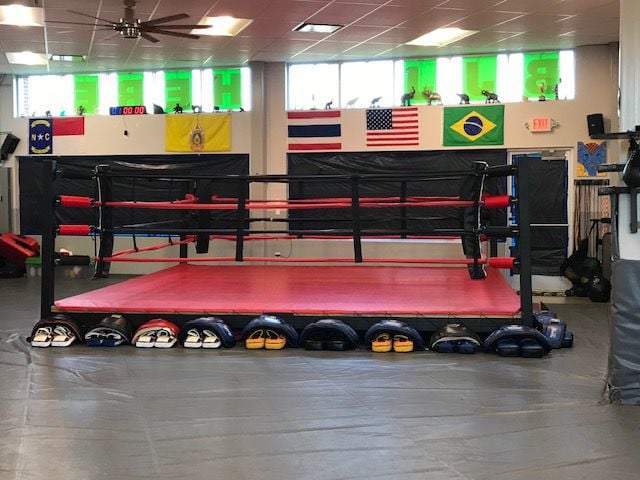 While restaurants and barbershops in North Carolina can welcome back patrons starting Friday, there are still a few places waiting for permission to reopen.

Lumped in that group is gyms, and even though many people are finding ways to get their exercise outdoors or at home, J.T. Smith isn’t thrilled about another month of quiet at his martial arts studio.

“I’m not happy about it (at) all because I’ve got a family to provide for,” he said.

Smith owns Lake Norman Muay Thai which has been closed since March via the governor’s orders to limit the spread of COVID-19. Before the pandemic, Smith said he had about 200 members and a gym that was bustling with activity throughout the week.

Now he’s got a wall of training equipment sitting mostly unused. During the shutdown, Smith made some modifications like adding a boxing ring. He said his main expenses right now are paying rent and utilities on his gym.

“I have no doubt that as soon as the order is lifted people will be back and be back heavy,” he said.

But he also admits he’s seen a drop in memberships since the stay-at-home order, saying people usually don’t want to pay for something they can’t use. Smith has also been offering online training sessions to keep his members involved.

But there’s a select group of students he’s concerned about. Smith runs a class for people with Parkinson’s disease and explained it’s designed to keep certain muscles active so they don’t deteriorate.

“That particular class they have to have because it helps them to fight back against the disease,” he said.

He’s got around two dozen students in the class and said these people will suffer if they can’t get the exercise they need.

On Wednesday, Gov. Roy Cooper announced that barber shops, salons and restaurants could partially reopen starting Friday afternoon. Places that will remain closed include movie theaters, bars, fitness centers and other indoor entertainment options; Cooper said the potential spread of COVID-19 can be significant at those type of businesses.

The governor’s order will keep those doors shut until at least June 26.

Smith said he could see his business opening and being able to social distance effectively by offering limited class sizes and isolating parts of his gym for certain types of training.

“I don’t think there’s any more risk (than any other business),” Smith said. “People are using gloves to hit a bag. We cannot walk through life and not be at risk. To say you can totally protect everybody, you can’t. Some people are going to get (infected).”