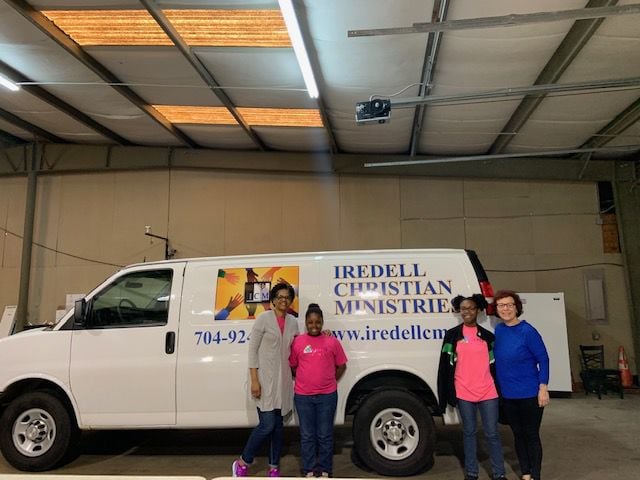 Leslie Morrison (left) and the group work on a variety of projects throughout their sessions. 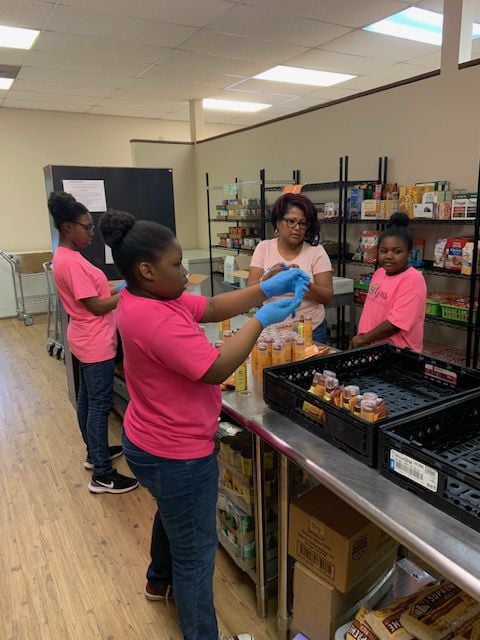 Leslie Morrison and a group work together. 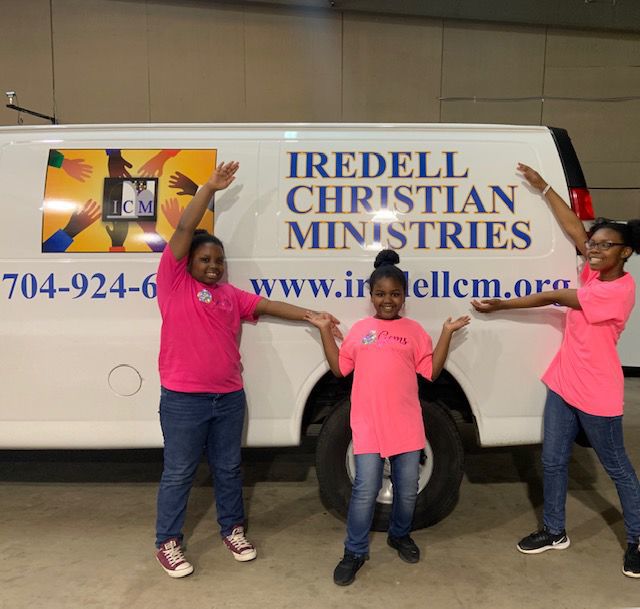 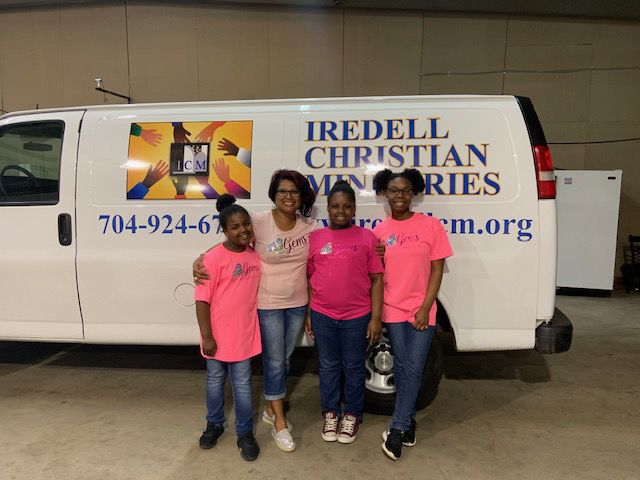 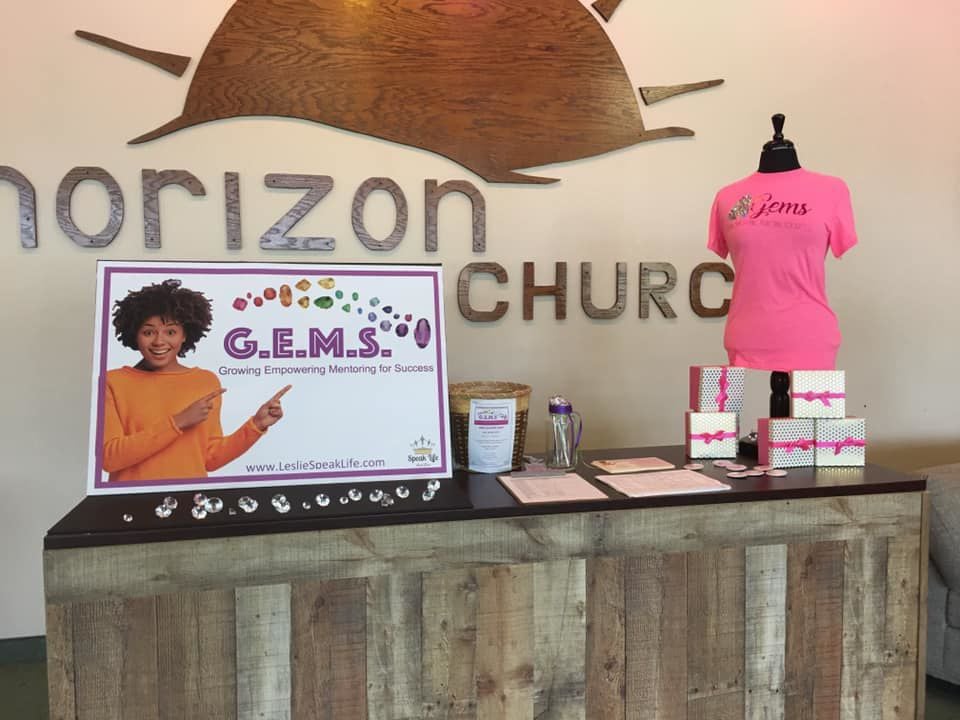 Growing Empowering Mentoring for Success is a program that helps girls ages 5 to 18.

Leslie Morrison (left) and the group work on a variety of projects throughout their sessions.

Leslie Morrison and a group work together.

Growing Empowering Mentoring for Success is a program that helps girls ages 5 to 18.

Leslie Morrison can relate to the young girls and teens she’s working with. After all, she draws on her own teen years as she works to help them navigate theirs.

Through Speak Life and Live and its Growing, Empowering, Mentoring for Success — or GEMS — program, Morrison has literally helped hundreds of girls. She does so using lessons she learned from her mom.

“The program was actually birthed as a result of in my teenage years being bullied in school,” Morrison said. “I was what they would say was a chubby child so I had the experience of being bullied in school and my mom enrolled me in Wendy Ward’s charm and etiquette class, which really helped me with my self-esteem. From having that experience years ago, that’s how GEMS was birthed.”

Now she’s teaching young women to grow through, or perhaps sometimes past, their experiences in an effort to help them build the confidence needed to make it through the sometimes difficult journey to adulthood.

The program aims to help these young women become successful in life — and in society.

She, and her program’s board which doubles as volunteers helping with classes, work with 5- through 18-year-old girls in a series of classes.

The sessions are held at Horizon Church in Statesville. It’s a program that she launched years ago, then launched again more than three years ago as part of the Speak Life program.

Morrison says that they’ve served more than 100 girls. They also have a free camp in the summer where she worked with 40 girls last summer.

And her program has expanded beyond Statesville.

“We’ve had the blessing and the opportunity to take the program to Zambia, Africa,” she said.

To learn about the areas of focus, Morrison teaches classes herself. She also has other speakers come in to talk about specific areas and is working to have professionals whom the young women will shadow as part of their learning.

She’s considering expanding to a boys program as well.

For this program, all of the girls get to participate in a field trip, all get a T-shirt and a hygiene gift basket.

“(We) make sure that regardless of their socioeconomic status, make sure there is not one girl who is not able to be a part of all of it,” she said.

The program takes six to eight weeks and is capped by a graduation program.

She admits that in recent years, she’s seen a rise in bullying of the girls.

She recently had an additional report of a girl being bullied and in working in collaboration with Aftershock Empowerment to help those in the program deal with what is a nationally growing issue. She’s considering expanding into other areas as well and recently went to visit a safe house for sex trafficking in Maryland.

Right now, though, she’s focusing on the day-to-day issues young women face on the path to adulthood. And trying to make sure those in Iredell County are equipped to deal with whatever life puts before them.

“The goal is to try to make sure that we are instilling, putting seeds in the girls lives, to give them a foundation to be able to be productive individuals … in society and in the world,” Morrison said.