Snow fall? It's in the forecast for Thursday; will there be accumulation? 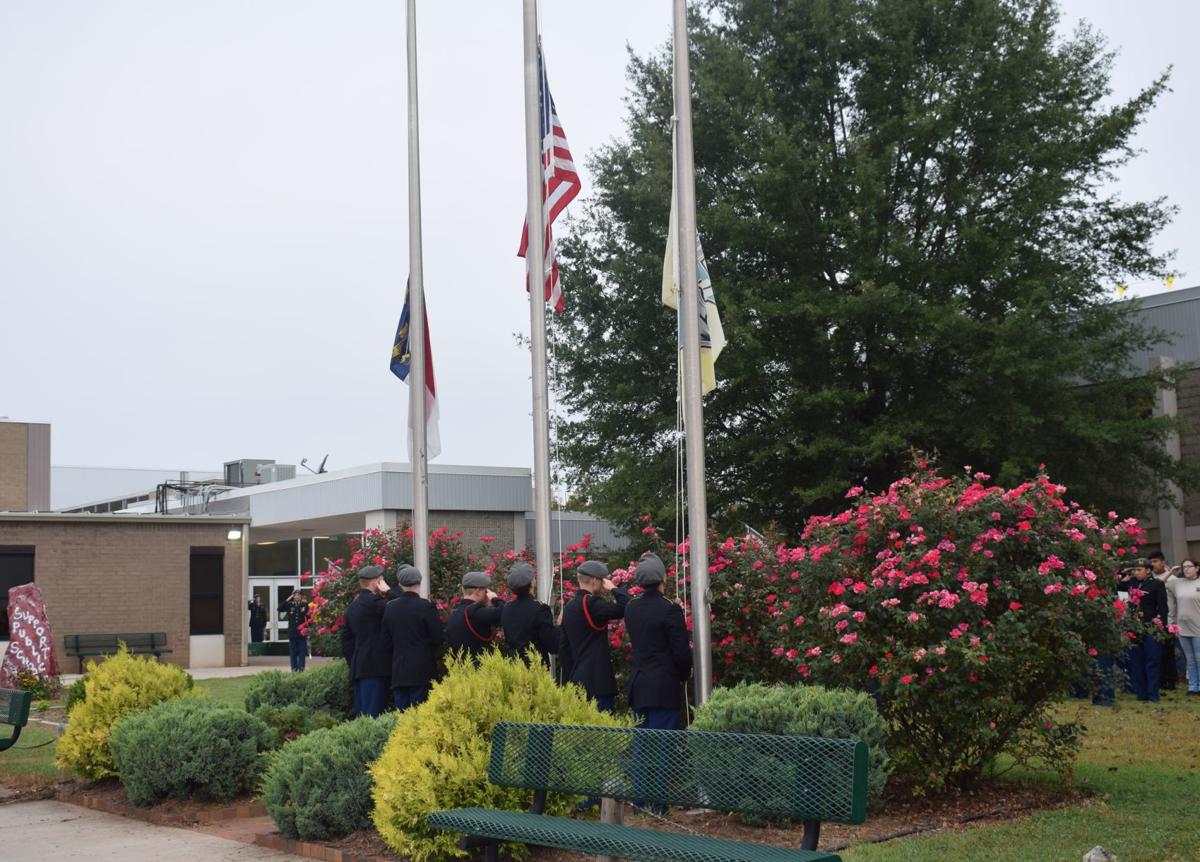 The American flag at West Iredell High School is lowered to half-mast by the school's JROTC in remembrance of 9/11. 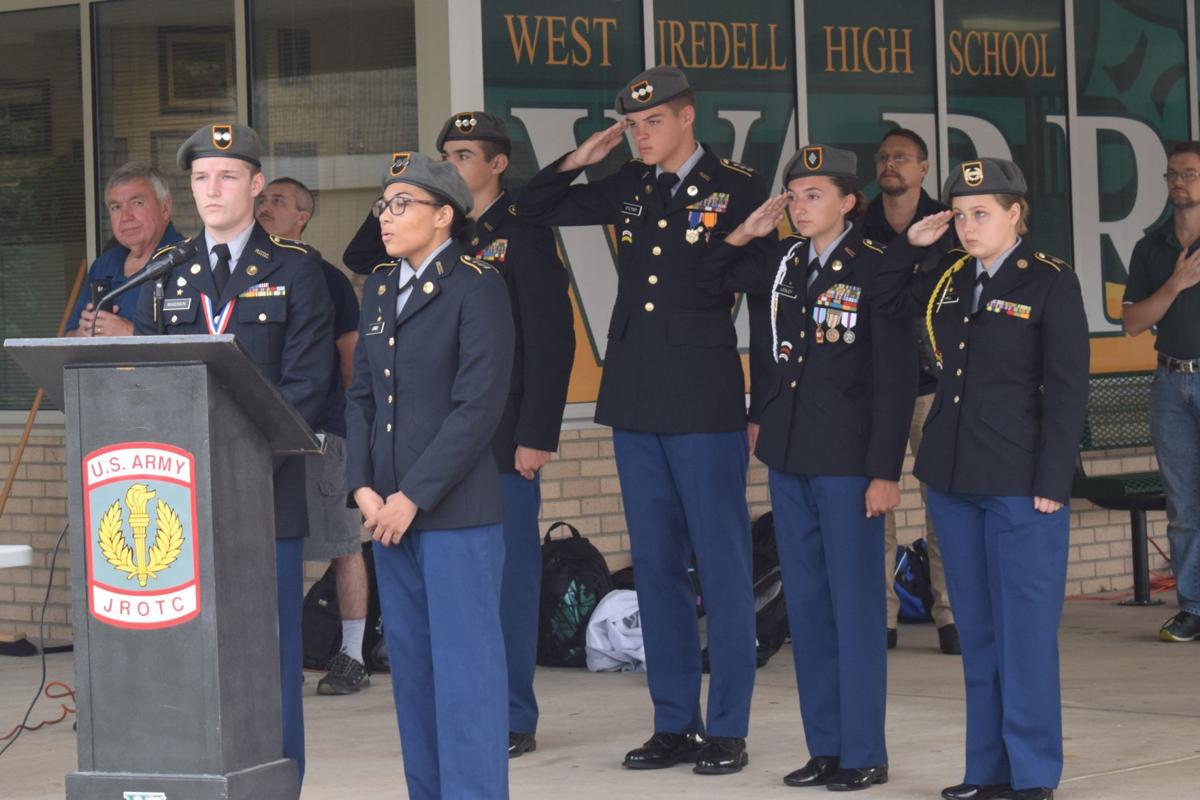 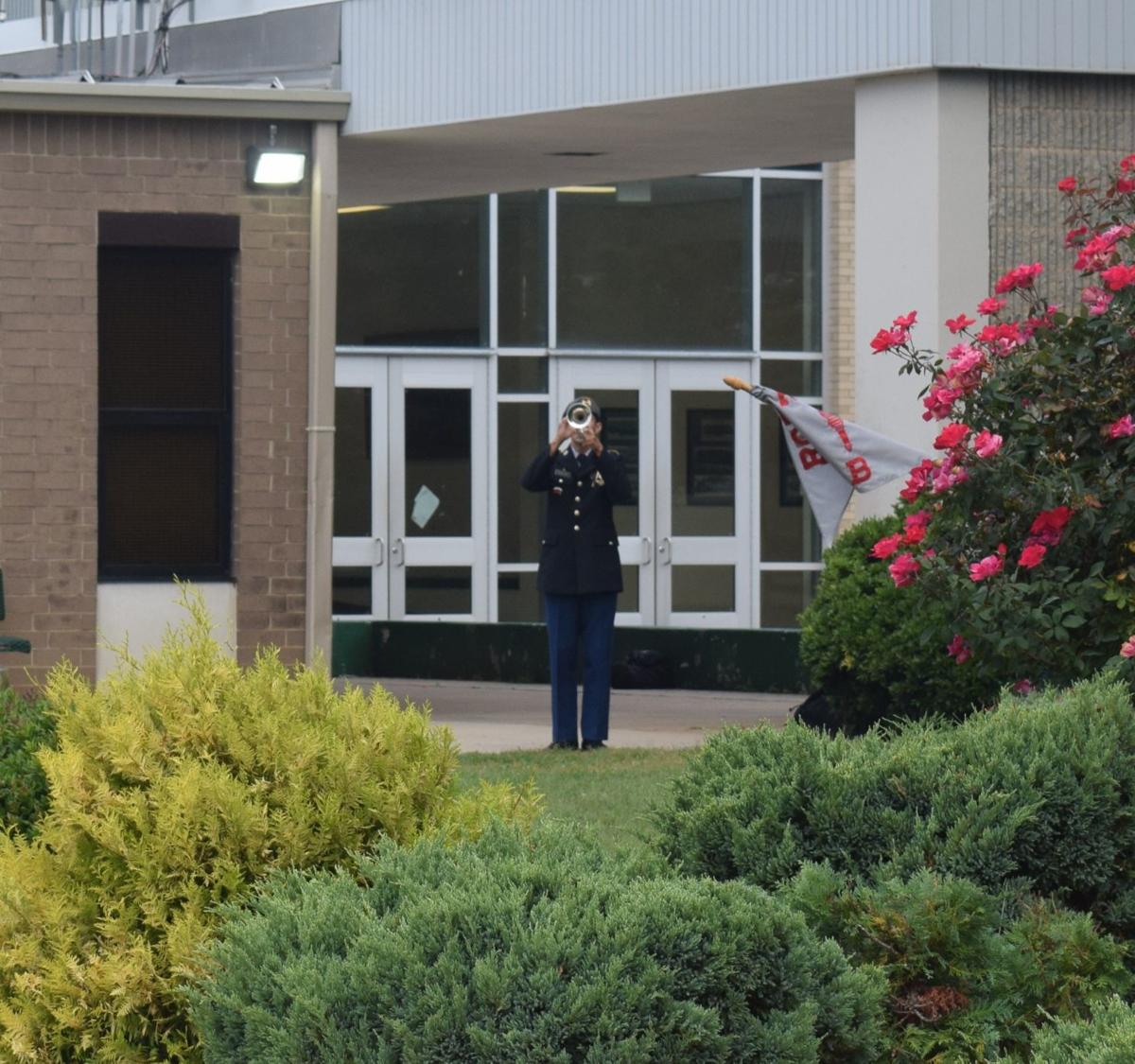 A member of West Iredell High School's JROTC plays "Taps" at a 9/11 ceremony. 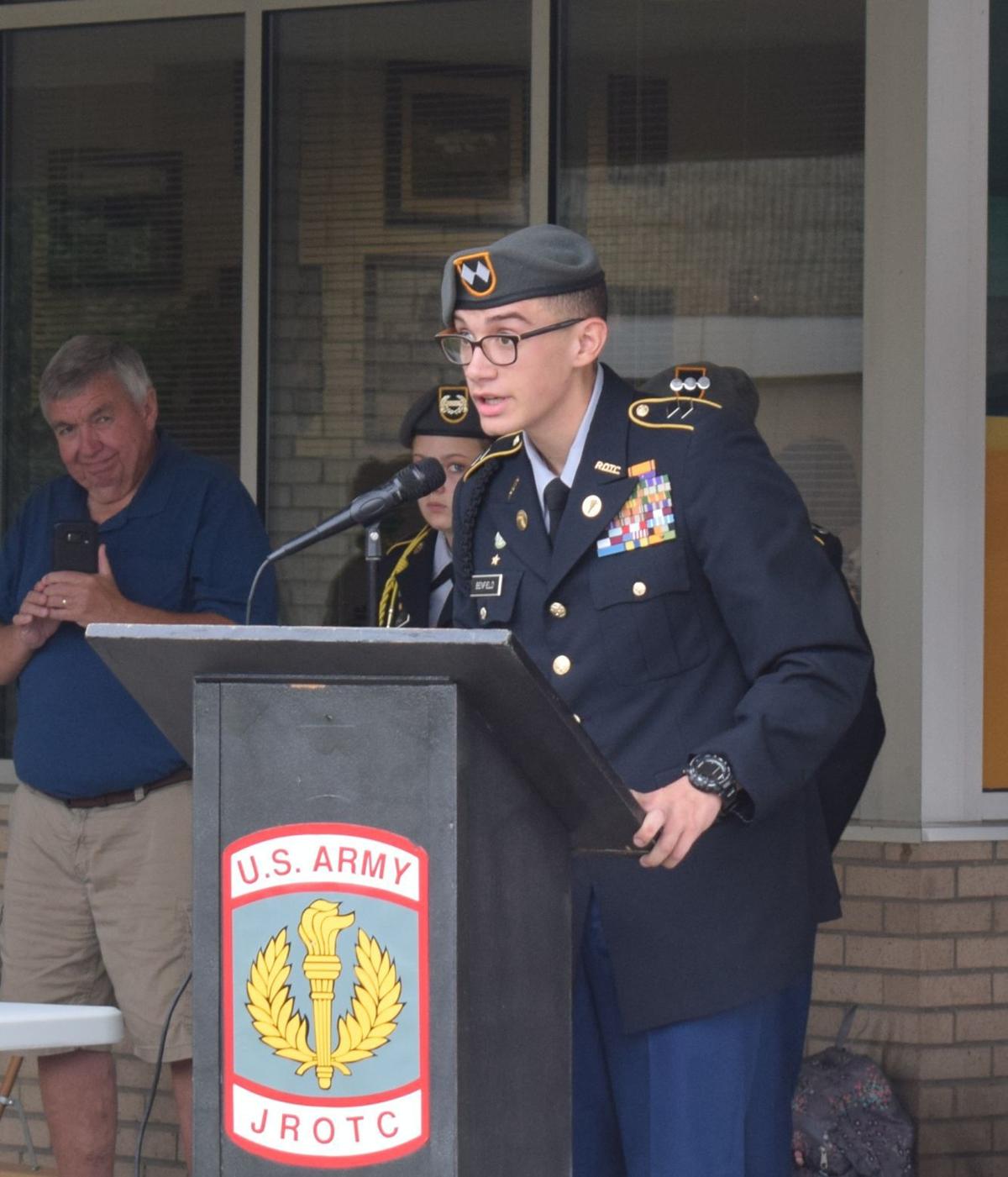 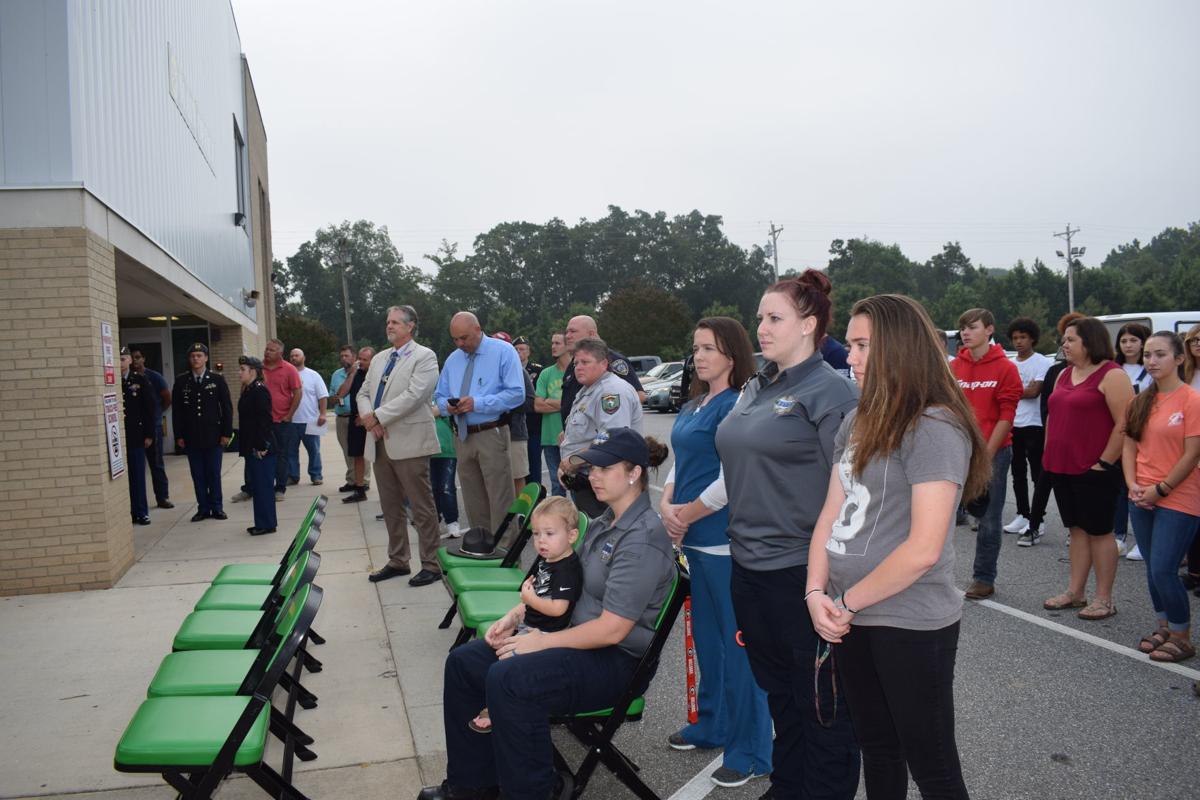 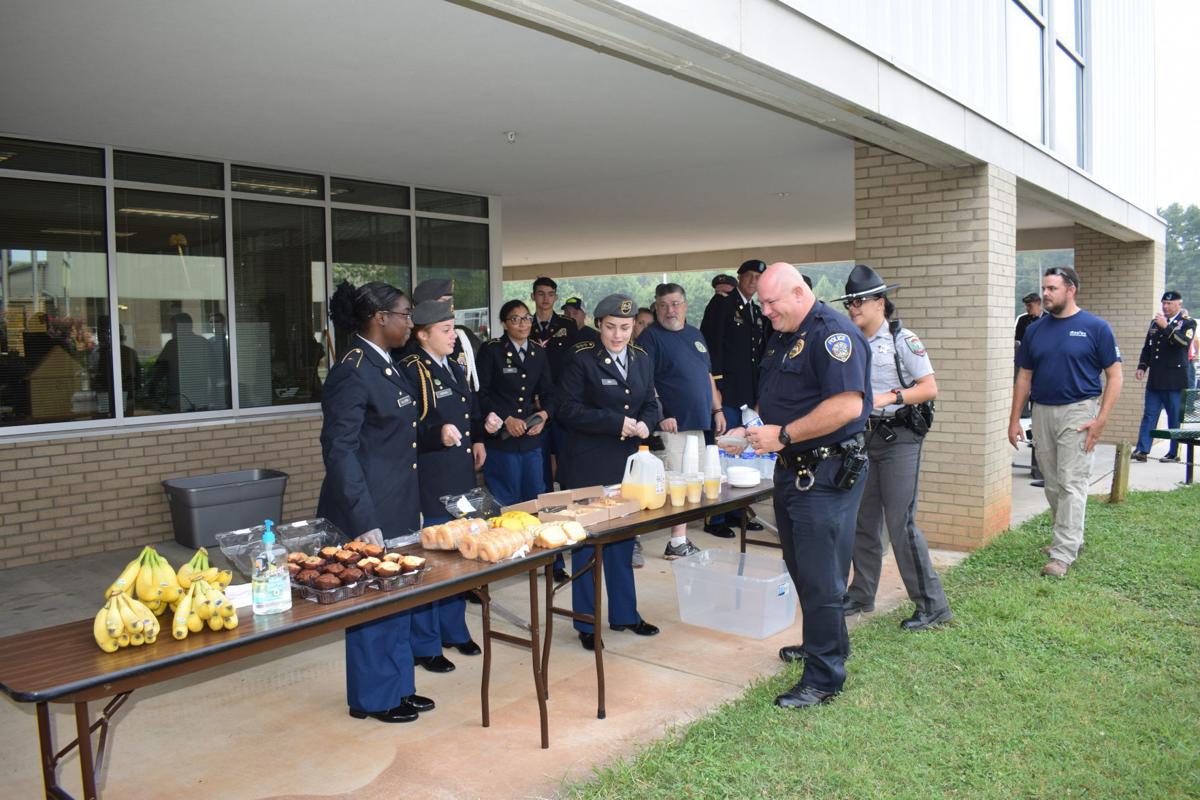 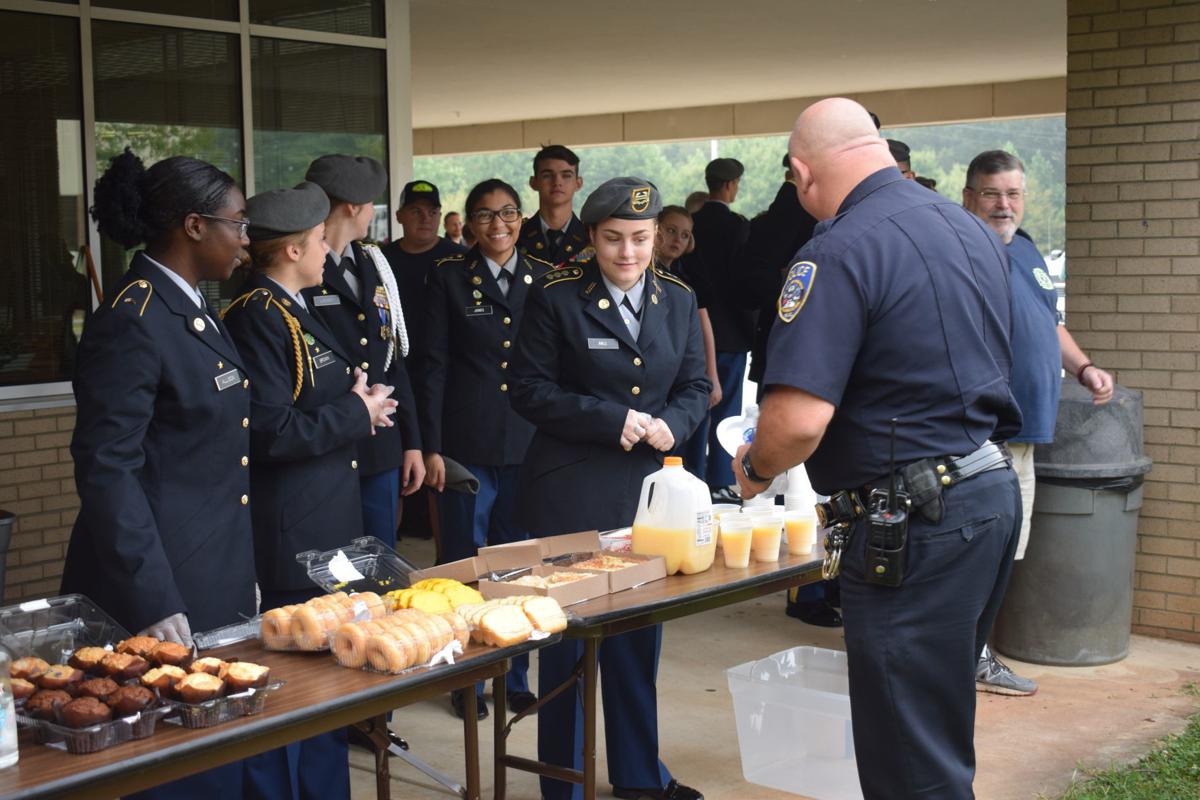 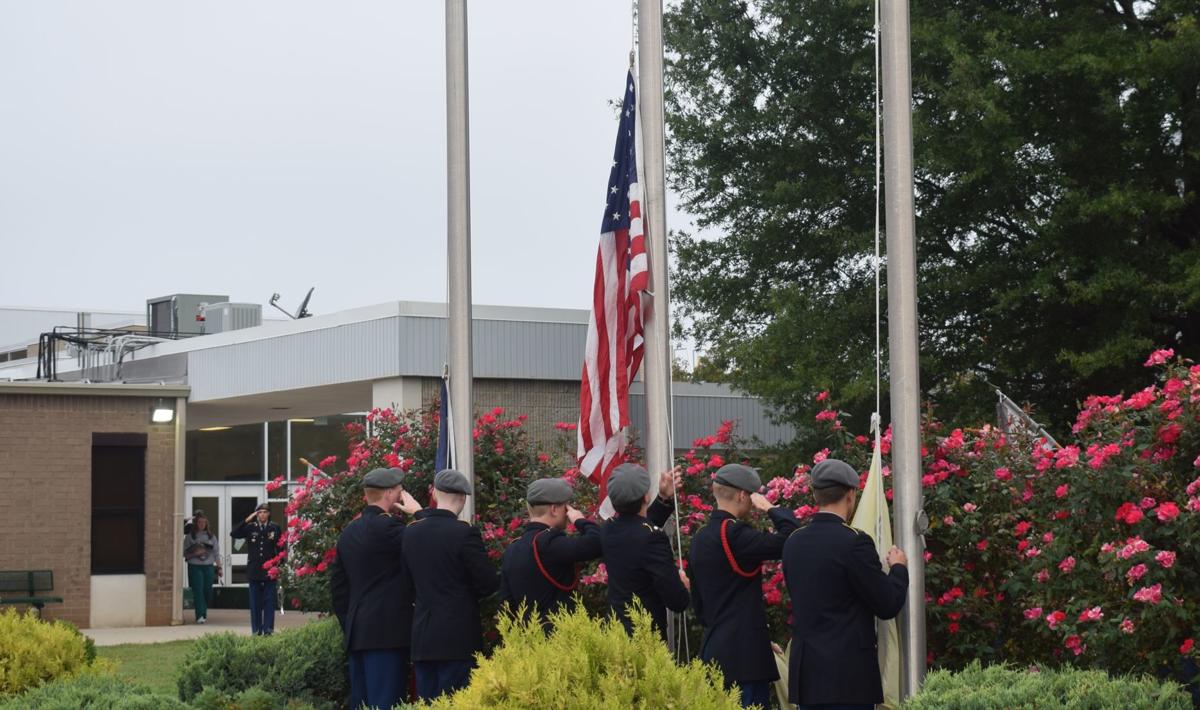 The American flag at West Iredell High School is lowered to half-mast by the school's JROTC in remembrance of 9/11.

A member of West Iredell High School's JROTC plays "Taps" at a 9/11 ceremony.

On Wednesday, West Iredell High School JROTC students held a ceremony in remembrance of 9/11 with other students and local first responders in attendance.

As student JROTC officers led the ceremony, their peers in JROTC raised the American flag to half-mast, played taps in honor of those who were killed during 9/11 and read works of literature about the tragedy.

Other West Iredell students as well as the first responders invited to the ceremony stood and watched as the flag was lowered to half-mast and two officers sang the national anthem.

“We start (organizing) it over the summer,” JROTC captain and senior Jenny Jones said. “It was a longer process because we had to put all the pieces together.”

Jones said the JROTC personally extended invitations to the first responders in the area.

“A lot of them (West Iredell students) have family who was part of that (9/11) or who are first responders,” JROTC captain and senior Travis Lambert said. “This shows we care for their family and our community’s family.”

Lambert said the raising of the American flag was especially moving and the most important part. However, he was also moved by the playing of taps.

JROTC Battalion Commander Bryson Benfield said he was glad to honor Iredell’s first responders because they don’t get enough acknowledgement as the ones to come when the county’s residents need help.

“If the community wants anything done, they come to the ROTC program,” Lambert said.