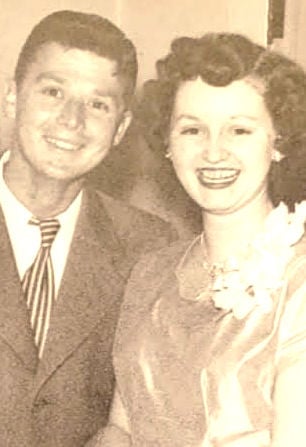 March 23, 1927 - February 7, 2020 Thomas Morrison Davidson, 92, passed away in his home, Friday, Feb. 7, 2020. He was born March 23, 1927, in Statesville. He married Rosetta Garris, deceased, April 4, 1953, and had three children, with two surviving, Tommy and Kay. He leaves behind a legacy of five grandsons; 10 great-grandchildren; and one great-great-grandchild. Thomas is a World War II veteran, having served honorably in the United States Navy within the Pacific theater, specifically in Japan. After completing his enlistment, Thomas came home, worked for several transportation and logistics companies, and raised his family. He was predeceased by his mother and father, Mr. and Mrs. Alston Pressley Davidson; his older brother, William A. Davidson (also a World War II U.S. Navy veteran); and daughter, Mary Elizabeth Davidson. In lieu of flowers, donations can be made in memory of Thomas M. Davidson to First A.R.P. Church of Statesville at www.firstarpstatesville.com, and to the Hospice of Iredell County at www.hoic.org. The funeral for Thomas will be held Saturday, Feb. 15, at 1 p.m., at Oakwood Cemetery in Statesville, as a gravesite service with military honors. Cavin-Cook Funeral Home and Crematory in Mooresville is serving the family of Mr. Davidson. Condolences may be made to the family at www.cavin-cook.com. 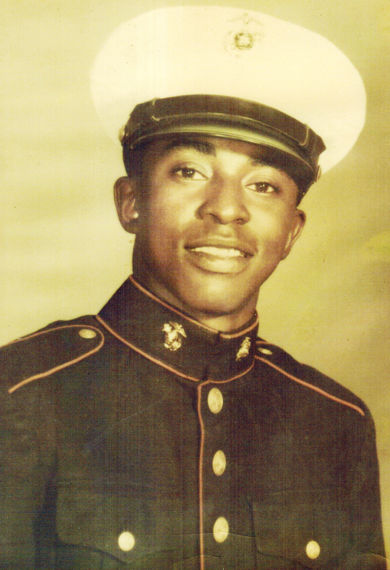 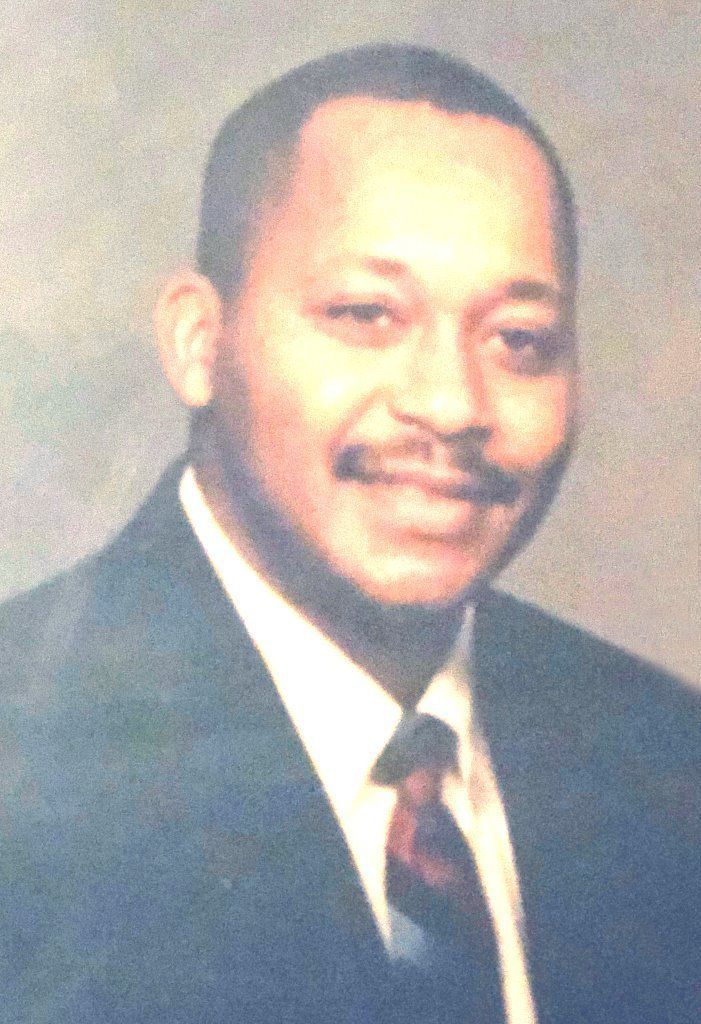 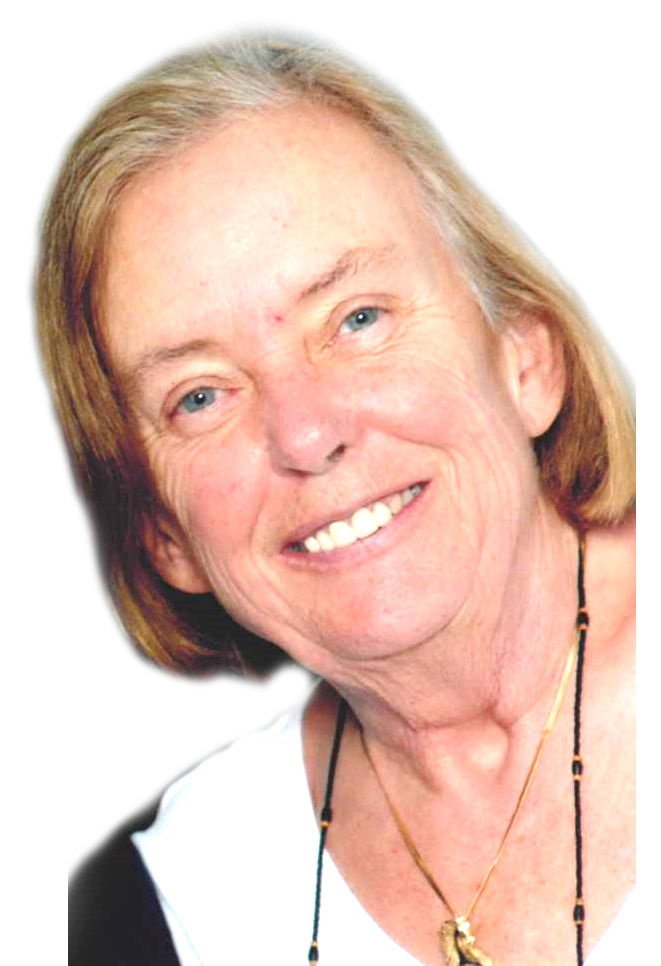 July 6, 1940 - February 6, 2020 Sherrie Platt Gibson, 79, of Statesville, passed away Thursday, Feb. 6, 2020 at her residence. She was born July 6, 1940, in New Haven, Conn., to the late Thomas Harvey Platt and Mary Ellen Wilcox Platt. She graduated with honors from George School in Middletown Township, Pa., and attended the University of Connecticut. Mrs. Gibson was an employee for the U.S. Postal Service for 36 years in Madison, Conn., before retiring and moving to Statesville to be closer to family. She was an avid and passionate traveler; where she walked the Great Wall of China, snorkeled the Great Barrier Reef, and sailed around the elusive Cape Horn. With trips to six continents Sherrie hadn't been everywhere but it was on her list. She was a loving wife, mother, grandmother, great-grandmother, and friend. In addition to her parents, she was preceded in death by her husband, Frank Gibson; and sister, Mary Ellen "Polly" Purrington. She is survived by her children, Kim Cowart (Peter), Brooke Sypher (Donald), and Douglas Bavin (Patti); grandchildren, Camille Cowart, Josh Cashman (Courtney), Molly Cashman, Casandra and Samantha Bavin; and four great-grandchildren, with one on the way. A celebration of life will be held Saturday, Feb. 22, from 3 to 5 p.m., at the Cowart's home. In lieu of flowers, memorials may be made to Iredell County Animal Services & Control, 430 Bristol Dr., Statesville, NC 28677 or to the Hospice & Palliative Care of Iredell County, 2347 Simonton Rd., Statesville, NC 28625. The family would like to give a special thank you to hospice nurse, Sandie Ellis, for all her loving care. Cavin-Cook Funeral Home & Crematory, Mooresville, is serving the Gibson family. Condolences may be made to the family at www.cavin-cook.com.