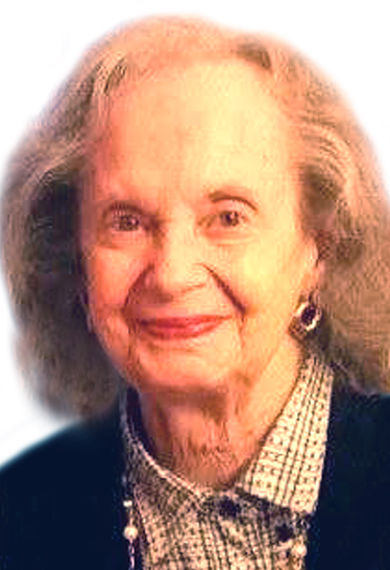 July 11, 1921 - May 18, 2020 Mrs. Sara Louise Ross Reves, 98, of Statesville, passed away Monday, May 18, 2020, at Gordon Hospice House in Statesville. She was born July 11, 1921, in Statesville, to the late Walter and Mary Miller Ross. She was a homemaker and was previously employed with Spainhours, where she worked in the shoe department. In addition to her parents she was preceded in death by her husband of 72 years, William Von Reves; her son, William "Billy" Von Reves Jr.; and her siblings, Helen, Clifton, Mary, Edna, Walter, Margaret, Lois, Pat and Bill. She is survived by her son, Charles (Fidelia) Reves; her daughter, Sara Jane (Alan) Sanderson; three grandchildren, Jimmy (Amy) Kestler, Lisa (Steve) Church and Andy Kestler; five great-grandchildren, Lane, Jesse, Sara, Tara and Ava and her brother, Jim (Sue) Ross. A private family graveside service will be held at Oakwood Cemetery. Bunch-Johnson Funeral Home www.bunchjohnsonfuneralhome.com 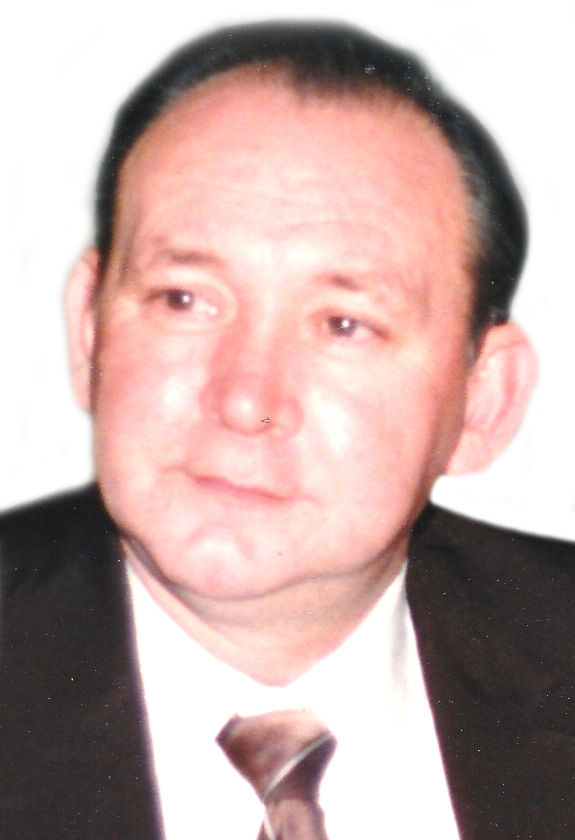 February 1, 1943 - May 20, 2020 John Ross Fox, 77, of Statesville, passed away Wednesday, May 20, 2020, at the Sherrills Ford Hospice House. John was born in Iredell County, Feb. 1, 1943, and was the son of the late Grafton M. Fox and Mary Mecimore Fox. He was a graduate of Statesville city schools and he attended Mitchell College. John was married to the former Elwanda Dixon and together they shared 57 years of marriage until his passing. John worked with Burlington Industries in research and development and he holds several patents for designs that he developed during his time with Burlington. He went on to retire from Mauldin Mills in Massachusetts. In addition to his parents, he was preceded in death by one son, Mark Fox; and one sister, Barbara Loudermilt. In addition to his wife, Elwanda, John is survived by three sons, Eric Fox, Craig Fox (Kim) and James Fox (Tammy); along with seven grandchildren, Sara F. Gregory (Curtis), Erica F. Shaver (Chris), Shelby, Jonathan, Daniel, Heather, and Kaitlyn Fox. He is further survived by two great-grandchildren, McKenna and Weston Gregory; and two brothers, Billy Fox (Freda) and Gary Fox. A graveside service will be conducted at 4 p.m., Saturday, May 23, at Oakwood Cemetery. Mr. Fox will lie in state today (Friday, May 22), from 12 to 5 p.m., and Saturday, May 23, from 9 a.m. to 3 p.m., at Nicholson Funeral Home. In lieu of flowers, memorials may be made to the JDRF, P.O. Box 37920, Boone, IA 50037; to the Alzheimer's Association, 225 N Michigan Ave. Floor 17, Chicago, IL 60601; or to any hospice organization or charity of the donor's choice. The service will be live-streamed on Nicholson Funeral Home Facebook page. Condolences can be made at nicholsonfunerals.com. Nicholson Funeral Home Family Owned 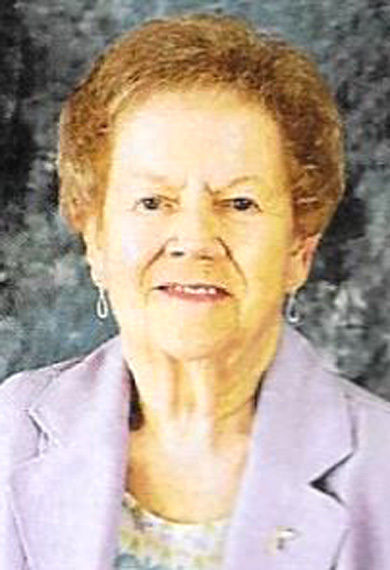 Elton Rash Wallace, 85, of Troutman, went to be with the Lord, Thursday, May 21, 2020. She was born September 29, 1934, in Harmony. She graduated from Harmony High School in 1952, and enjoyed her monthly breakfast with her beloved classmates. She worked for Southern Bell for several years and retired from Thonet Industries. She was a member of New Perth Associate Reformed Presbyterian Church. She enjoyed her Friday luncheons at Rocky Mount United Methodist Church, where she made several special friends. In addition to her parents, Lee and Laura Rash, she was preceded in death by her husband of 57 years, Tony Ony Wallace; sisters, Genevive, Reba, and Pat; and brothers, Elmer and Leonard Rash. She is survived by numerous nephews and nieces. A private celebration of her life will be held today Friday, May 22, at Troutman Funeral Home. Those who wish to sign her register book may do so today, Friday, May 22, from 9 a.m. to 2 p.m. or online condolences may be made to the family at www.troutmanfuneralhome.com The family would like to give a special thanks to Lorrie Warren, Peggy Rumple, Peggy Barnnett and Andi Rash for their love and support. In lieu of flowers, memorials may be made to Hospice and Palliative Care of Iredell County. Troutman Funeral Home