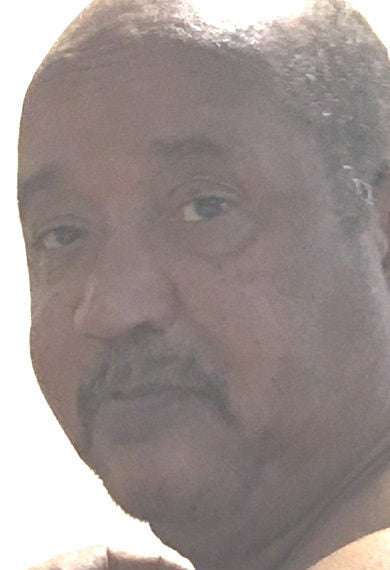 March 1, 1947 - May 21, 2020 "The Lord is my shepherd; I shall not want. He maketh me to lie down in green pastures; he leadeth me beside the still waters. He restoreth my soul; he leadeth me in the paths of righteousness, for his name's sake.' Psalms 23:1-3. Mr. Willard Eugene Parker, of 136 Arrowbrook Road, Harmony, answered God's call Thursday, May 21, 2020, at the Gordon Hospice House, following an extended illness. He was born in Iredell County on March 1, 1947, and was the son of the late Charlie (C.A.) Alfred Parker and Maggie Grimes Parker. Parker was a graduate of Unity High School, class of 1965. After High School, Mr. Parker served in the U.S. Army and honorably served in the Vietnam War. Mr. Parker is survived by his of wife of 51 years, Mrs. Brenda Miller Parker. In addition to his parents, he was preceded in death by a brother, Charles A. Parker Jr.; sisters, Linda Kay Bailey and Annie Lee Parker Kinney; and cousin, Jimmie Murdock, who was like a brother to him; brother-in-law and sister-in-law, Robert and Mary Ann Gordie. He was a member of Rocky Creek A.M.E. Zion Church in Harmony. In addition to his wife, Brenda Miller Parker, of the home; he leaves to cherish the memory of his life his daughter and son-in-law, Denise (Todd) Gillespie, of Harmony; Three sisters, Peggy (Tyrone) Morrison; Maggie (Ted) Alexander; and Kathy Grimes, all of Statesville; one granddaughter, Iesha (Lamar) Gillespie, of Harmony; grandson T.J. "Heavy D" Gillespie, of Raeford; great-grandson, Lawson Gillespie, of Harmony; special nephew and niece, Robert Gordie Jr., and Kizler Kinney Heaggans, both of Statesville; and a host of other nieces, nephews, cousins, relatives, and special friends. Mr. Parker will lie-in-repose at Bunch-Johnson Funeral Home Monday, May 25, from 9 a.m. to 5 p.m., and again Tuesday, May 26, from 9 to 10:30 a.m. A private invitation only, celebration of life service will be conducted at 11 a.m., Tuesday, May 26, at Bunch-Johnson Funeral Home Chapel. The family of Mr. Parker extends a special and heartfelt thank you to Hospice and Palliative Care of Iredell County and the staff of the Gordon Hospice House. In addition, many thanks are extended to the Revs. James Boyce, pastor of Rock Creek A.M.E. Zion Church and Donald Brown. Bunch-Johnson Funeral Home 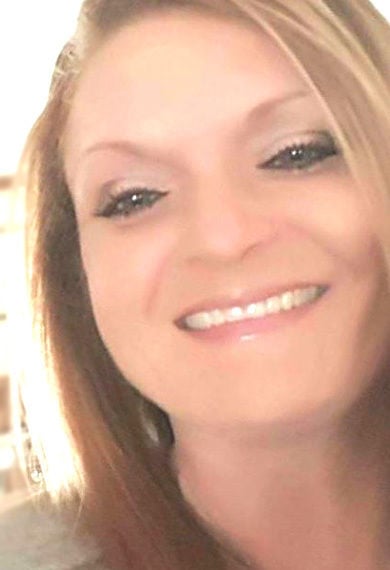 June 7, 1976 - May 20, 2020 Kimberly June Rowe Gregg, 43, of Cleveland, N.C., died Wednesday, May 20, 2020. She was born in Buchanan County, Va., June 7, 1976, to Randall Rowe and Deborah Addair Rowe. She was preceded in death by maternal grandparents, William and Yvonne Addair; and paternal grandparents, Ned and Gaynell Rowe. Kim was an inspector with NGK Ceramics. She enjoyed working with her flowers in the yard, decorating her home and cooking. She was a very caring person who always tried to please everyone. She loved all animals, especially her fur babies, Chelsea, Zeus, Lily and Cleo. Most of all, she loved her husband and family. Those left to cherish her memory are husband, Brian Gregg; parents, Randall and Deborah Rowe; daughter, Brittany Gregg; grandchildren, Ayanna Gregg and Ebony Alexander; brother, Robert Rowe; sister, Amy Seymour (Kenneth); father-in-law and mother-in-law, Curtis and Alana Powell; nephews, Tyler Gregg, Lucas Messaner, and Lawson Cogar; nieces, Emily Cogar, Amber Seymour, Brianna Rowe, and Savannah Rowe; and best friend, Emily Weddington. Funeral services will be held Sunday, May 24, at 2 p.m. in the Nicholson Funeral Home Chapel with Preacher Jimmy Rowe officiating. Burial will follow at Oakwood Cemetery. The family will visit with friends from 12 to 2 p.m. prior to the service. Nicholson Funeral Home Family Owned