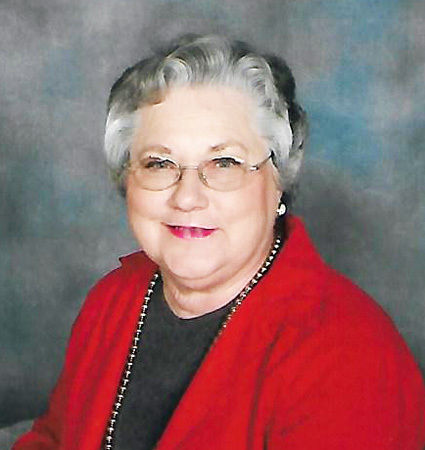 STATESVILLE Faye Brown Clanton completed her life as a faithful wife, mother, grandmother, neighbor, and friend when she passed to her heavenly home, Nov. 1, 2019, following a short time of declining health. Survivors include her husband, The Rev. Robert A. (Bob) Clanton Jr.; sister, Linda Barbee (husband, Fred); three children; Stuart Clanton and wife, LeeAnn; daughter, Monique Dabbs and husband, Randy; daughter, Alise Last and husband, Travis; six grandchildren, Justin Dabbs, Michael Clanton, Jessica Fezza and husband, Patrick; Jordan Dabbs, Aleya Faye Last and James Travis Last Jr.; two great-grandchildren, Vincent Fezza and Stella Fezza; and numerous other relatives. She was predeceased by her parents, Linn Clain and Lucy Rodgers Brown; sister; Sue Beam and her husband, Gary, all of Concord. Faye was graduated from D Mar Beauty College in Charlotte, and worked in Concord as a hair stylist before enrolling in Pfeiffer College (now university) where she met and married her husband, Bob Clanton. They were married June 17, 1961, and recently celebrated 58 years of marriage. As a devoted wife and mother, she became a member of the churches where her husband served as pastor. She was active in many groups and organizations of those churches and communities. She chose to be an at-home wife and mother in believing that role and responsibility was most important for her and her children's' lives as well as for her husband. She sought to make a difference in the larger world by serving as a missioner on short-term mission building teams which worked in Mexico, Panama, Puerto Rico, and Alaska to build churches, medical facilities, campgrounds, and pastor's houses. In 2003, upon their retirement, she and her husband became clown members of the Clown Troupe of Wesley Memorial Church, Statesville. Her name was "Dot" and she performed hundreds of times in N.C., S.C., and V.A. in all kinds of venues. For a number of years, through the Iredell Council on Aging, she delivered "Meals On Wheels" to needy persons all over the Statesville area until her health declined recently. Memorial Services will be conducted Sunday, Nov. 10, at 2 p.m., at Wesley Memorial United Methodist Church, 825 Wesley Drive in Statesville, with the Rev. Dr. Chris Fitzgerald and her husband, the Rev. Bob Clanton, conducting the service of worship and celebration. The family will receive friends following the service. Memorials may be made to Wesley Memorial UMC; or Gordon Hospice House, 2341 Simonton Rd., Statesville, NC 28625. Fond memories and condolences may be left at www.nicholsonfunerals.com. Nicholson Funeral Home is serving the Clanton family. 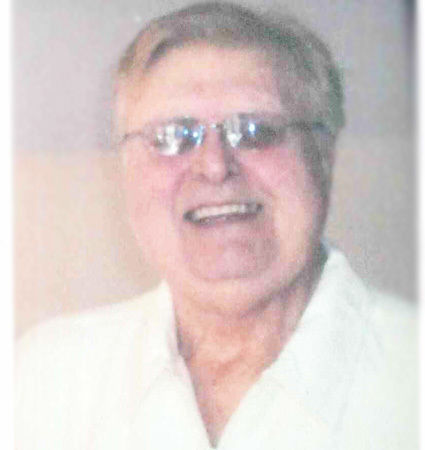 STONY POINT Mr. Charles Andrew Morrell, 77, of Stony Point passed away Sunday, Oct. 20, 2019, at Novant Hospital in Huntersville, after a short period of declining health. Charles was born May 11, 1942 in Hartford, Conn., to the late Halstead and Lana Morrell. After high school he enlisted in the U.S. Army and spent most of his active service in Germany. After his time in the military, he attended college in California and earned his BA degree from St. Mary's College. Most of his professional career was working as a sales representative for national companies. In 1993, his employment brought him to the Piedmont area where he found the area to be his choice for future retirement. In 1997, he directed his sales experience toward insurance work and worked as an agent in the David Goodin Agency of Allstate Insurance in Taylorsville for two years and with the Jim Love Agency of Allstate in Statesville for 10 years. Charles enjoyed many hobbies, including watching old classical movies and TV westerns, and doing biographical research on the actors. Collecting mementos of family history and his traveling experiences were also his interests. Charles is survived by two brothers and one sister and their families, all in Connecticut. Funeral services and burial took place in Connecticut.