STATESVILLE Mildred Stroud Severt, 89, of Statesville, passed away Saturday, Oct. 12, 2019. A funeral service for Mrs. Severt will be held Wednesday, Oct. 16, at Fallstown Baptist Church, at 11 a.m. The family will receive friends an hour prior to the service. Bunch-Johnson Funeral Home is honored to be entrusted with the care of Mrs. Severt and her family. 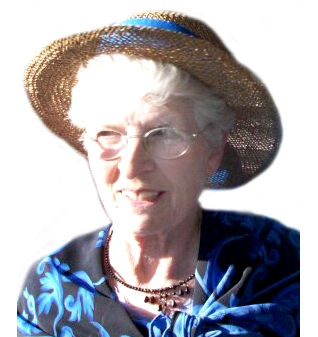 STATESVILLE Rachel Starrette Pierce Lambert, 87, of Statesville, died Saturday, Oct. 12, 2019, at the Gordon Hospice House. She was born in Iredell County, March 4, 1932, to the late Allen G. Starrette Sr. and Lula Hartness Starrette. She was also preceded in death by her first husband, Alfred Eugene Pierce, and four sons, Alfred C. Pierce, Ricky Pierce, Donald Pierce and Michael Pierce. Also preceding her in death were three sisters, Martha Ann Starrette, Lucille S. Outlaw, and Frances S. Atkins; and two brothers, Ray Starrette and Carroll Starrette. Rachel was a graduate of Statesville Senior High School and was retired as part owner and sales associate with Starrette's Office Equipment, Inc. She was a devoted member of Diamond Hill Baptist Church where she was very active, especially working in the nursery for many years. Rachel was a faithful wife and servant of the Lord, a quiet and humble lady who had a sweet nature and loved helping others. Most of all, she was a loving and precious mother to her family. Those left to cherish her memory are her husband, Ray Lambert; two sons, Timothy Lane Pierce of Statesville and Kenneth Pierce of Mooresville; nine grandchildren; numerous great-grandchildren; two sisters, Lois S. Poston of Statesville, and Miriam S. Drake (Curtis) of Kinston; and two brothers; Ray Starrette (Sadie) and Thomas Starrette (Ann). Funeral services will be held Wednesday, Oct. 16, at 2 p.m., at Diamond Hill Baptist Church with Pastor Larry Holleman officiating. Burial will follow at Oakwood Cemetery. The family will visit with friends this evening (Tuesday, Oct. 15), from 6 to 8 p.m., at Nicholson Funeral Home. For those who prefer, memorials may be made to Hospice and Palliative Care of Iredell County, 2347 Simonton Rd., Statesville, NC 28625. Fond memories and condolences may be left at www.nicholsonfunerals.com for the Lambert family. Nicholson Funeral Home is serving the Rachel Lambert family. 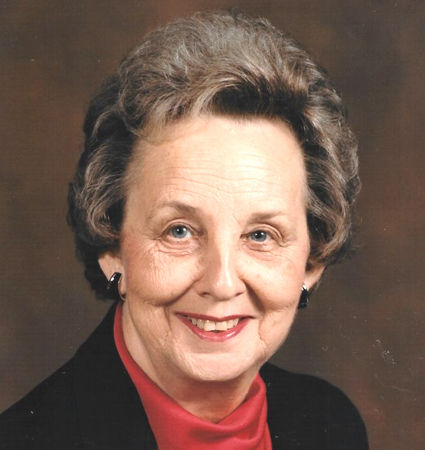 STATESVILLE Mrs. Helen Elizabeth Davis (Troutman) Rufty, 95, of Statesville, died Saturday, Oct. 12, 2019, at Iredell Memorial Hospital after a period of declining health. She was born in Statesville, April 19, 1924, the daughter of the late Burl Lee and Clara Vaughan Davis, and only granddaughter of the late Robert Lewis and Bessie S. Vaughan, who raised her and her brother after the death of their mother shortly after Helen's birth. She was preceded in death by her two husbands, J. Paul Troutman of Kannapolis, Samuel Gates Rufty of the home; one brother, Robert Eugene Davis; sister-in-law, Martha Somers Davis; one half sister, Kay Davis Johnson of Charlotte; and a stepdaughter, Julia Rufty Johnson of Stony Point. She is survived by her children, Dianne Troutman Moore, John L. Troutman; special family friend, Deborah Cross; three grandchildren, Kelly Troutman Brown (Darin), Kurt Davis Moore, Jamie Troutman McMahon (Jeremiah); and four great-granddaughters, Sarah and Emily Brown, and Mollie and Allison McMahon. She is further survived by one nephew, Thomas Davis (Susan); one cousin, Bobby J. Vaughan (Chante); three stepgrandchildren, Jessica Johnson Stafford (Brooks), Jason and Jody Johnson; and six stepgreat-grandchildren, Kayleigh and Cohen Stafford, and Jayla, Cayla, Jaycee and Carter Johnson. Mrs. Rufty was raised a Presbyterian, but joined St. John's Lutheran Church in 1946. For many years she was active in the Ladies Circle, Katherine Von Bora Bible Class and the Lutheran League. She was a homemaker and an avid gardner, who enjoyed working with her flowers. Funeral services will be held at 2 p.m., Thursday, Oct. 17, at St. John's Lutheran Church, with the Rev. Ernie Shelton officiating. Interment at Oakwood Cemetery will follow the service. The family will receive friends Wednesday, Oct. 16, from 6 to 8 p.m., at Troutman Funeral Home as well as Thursday from 1 to 2 p.m., at the church, prior to the service. Memorials may be made to St. John's Lutheran Church or Hospice and Palliative of Iredell County. Condolences may be made to the family at www.troutmanfuneralhome.com. Troutman Funeral Home is serving the family of Mrs. Helen Rufty. 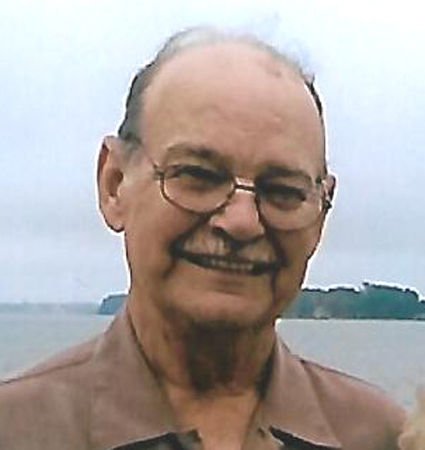 STATESVILLE Charles Church of Statesville, "left this old world" Sunday, Oct. 13, 2019. Charles was born July 2, 1942, in Iaeger, W.Va., to John and Vicie Church. In addition to his parents he was preceded in death by his brothers, Bill Church, Bobby Church; and one niece,; Karen Church Seay. Charles served in the U.S. Air Force as a jet engine mechanic on B52 bombers from 1963 to 1967. He then returned to his hometown to work and then operate the family business at Church Garage until it closed in 2002. Upon closing the business, Charles relocated to Statesville. He is survived by his devoted wife of 55 years, Vaguel Church. Also surviving are his son, Johnny Church and daughter-in-law, Amanda; two grandchildren, Chelsea Yarborough (Phillip), Ethan Church (Kelsey); one great-granddaughter, the apple of his eye, Claire Yarborough, and great-grandson, Case Church, due in November, all of Statesville; one sister, Doris Mills; and a sister-in-law, June Vance. Funeral services will be held Thursday, Oct. 17, at 2 p.m., at South River Baptist Church, with the Rev. Chris Thompson officiating. Burial will follow in the church cemetery. The family will visit with friends in the Family Life Center following the burial. For those who prefer, memorials may be made to Hospice and Palliative Care of Iredell County, 2347 Simonton Rd., Statesville, NC 28625; or St. Jude Children's Research Hospital, 501 St. Jude Place, Memphis, TN 38105. Fond memories and expressions of sympathy may be shared at www.nicholsonfunerals.com for the Church family. Nicholson Funeral Home is serving the Church family. 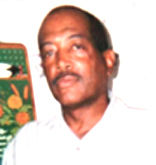 STATESVILLE Mr. Billy Inabinet, 70, of Mooresville, passed away Wednesday, Oct. 9, 2019. A celebration of life service will be conducted Wednesday, Oct. 16, at 12 p.m., at Rutledge and Bigham Funeral Home in Statesville. Members of the family will receive friends from 11:30 a.m. to 12 p.m., at the funeral home. Rutledge and Bigham Mortuary in Statesville is serving the Inabinet family.