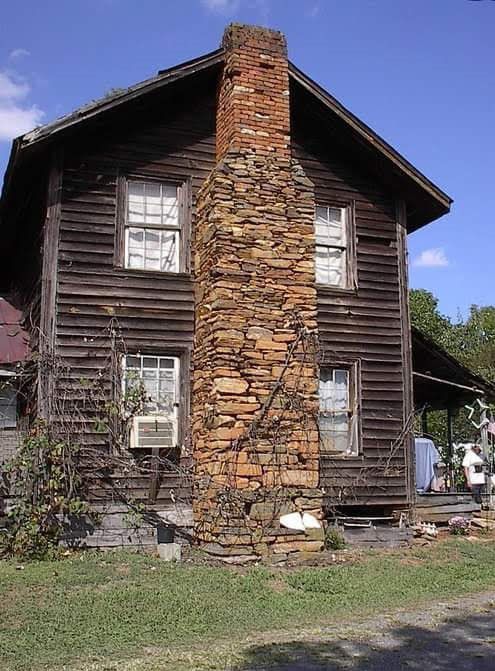 A look at the Hill homeplace. 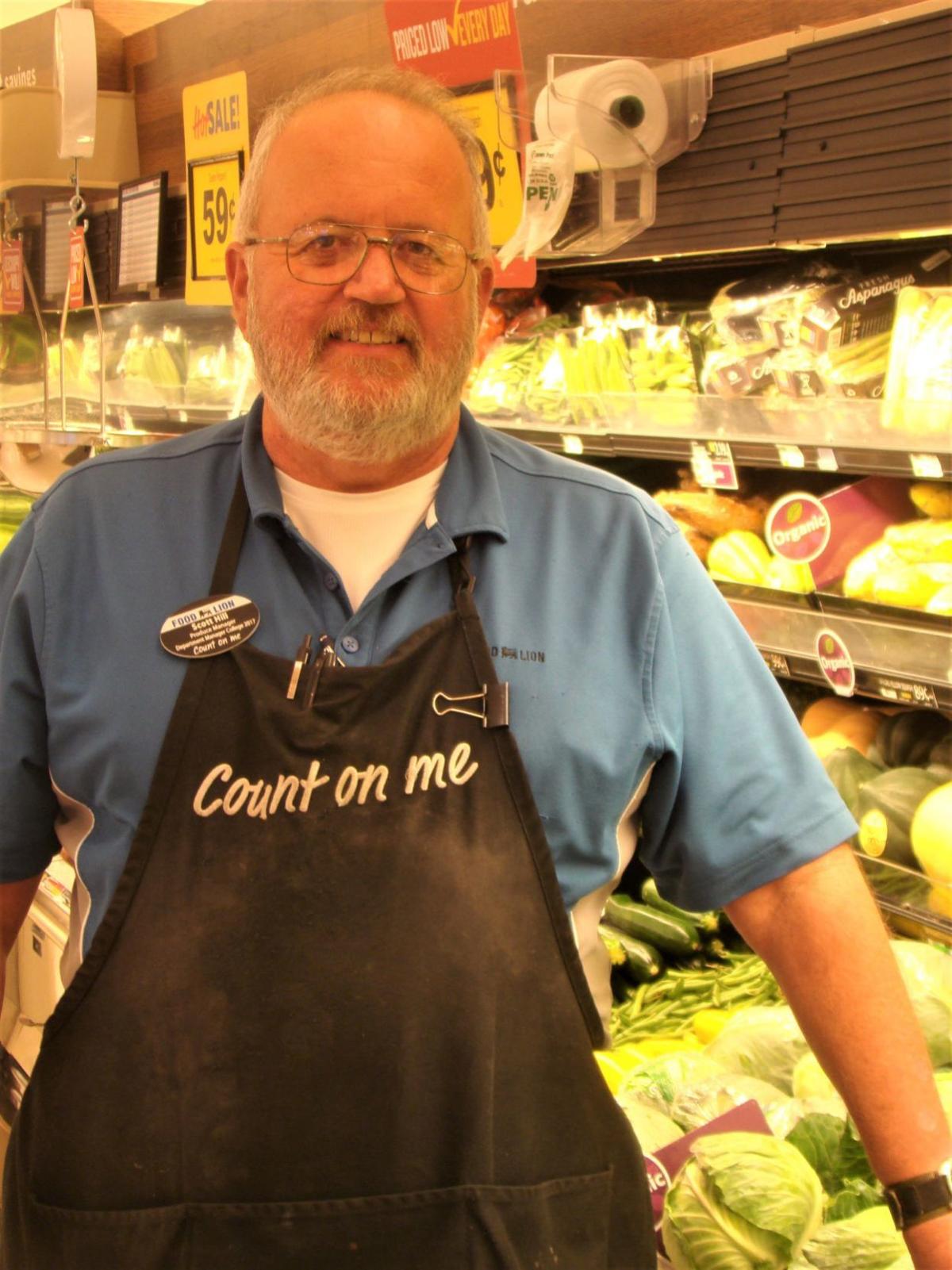 A look at the Hill homeplace.

You’ve heard the expression, “He don’t know beans.” Mr. Scott Hill, 57, is my go-to produce man at the friendly neighborhood Food Lion store on Old Mountain Road. As you might expect, after handling produce for some 30 years, he knows a great deal more about vegetables, fruits, legumes, herbs and tubers than I. In short, you might say he knows his beans. As head of the produce department, Scott is the undisputed Rajah of Rhubarb, Earl of Eggplant and Potentate of Potatoes there.

I was in the store about lunch time recently, picking up a few items. I have known Scott for some time. He was doing some re-stocking of this and that on his neat, orderly shelves.

We greeted each other and I put the question to him directly: “Pintos or navy beans for supper?”

Scott didn’t even hesitate in what he was doing. “The pinto,” he said, clearly enunciating each word, “is an extremely versatile and noble bean. It goes well with everything.”

I asked if I could attribute that as a direct quotation by him.

“Yes, you may,” he replied, “You may put that in the Statesville Record & Landmark,” as he deftly removed a collard leaf that had gone astray.

Being a U.S. Navy veteran, I started to speak up for the popular, smaller legume, the navy bean, but he didn’t allow me to get properly started.

Scott continued working and talking, “The pinto bean is also high in protein, very savory and the juice from cooking it, the so-called ‘pot liquor,’ has been known to find its way onto biscuits or cornbread.”

Indeed, I had heard of such a thing happening.

“Let me tell you something else,” Scott said as he turned to assist another customer, “my grandparents, Edworth Barnard Hill and Anner Bell Cleary Hill, married in 1925. They lived on Raven Road in Harmony. ‘Pa’ and ‘Grandma Hill,’ as we called them, had five children. They and their spouses and children and various cousins and their kids would sometimes all come to their house, the old homeplace, for Sunday dinner. There might be two dozen or more squeezed around the dinner table and scattered throughout the house that was built before the Civil War.

“Regardless of how many were in the old house,” says Scott, “there was always a good seat and a plate of food made with love. And by the way, the house, with its tin roof, is still standing.

“We had freshly-baked, hand-rolled “cathead” biscuits, home-made with hog lard, pintos, mashed potatoes, corn or whatever vegetables were in season, tomatoes in the summer, and a little ham or stew beef every day.

“This was every day, mind you,” he repeated for emphasis. “And it was all cooked on a wood-burning stove.”

Like the wood stove in the story, Scott was just getting warmed up. I could tell a good tale was in the making.

“This is etched in my mind. One time — early 1970s — the family was gathered for Thanksgiving,” he recalled. “Well, my dad, Clarence ‘Stump’ Hill, looked over the cooling sweet potato pies on the sideboard. He turned toward Grandma (his mother) and said, with a hang-dog look on his face, “Ma’am, this being Thanksgiving and all, I thought that maybe you’d have at least baked me an apple pie. Dad always called her ‘Ma’am,’ rather than ‘Momma.’”

He stood there, pitiable, hung his head and looked like his best friend had died.

“Well, Grandma got up from the table, scooped some lard into the old wooden dough bowl — it was never washed — added some flour, some water, a little salt and rolled out a crust. Then she retrieved some sugar and spices from the cupboard and went down into the cellar for a jar or two of apples she had put up for the filling. So, my father soon had the apple pie he wanted for Thanksgiving.”

Scott chuckled, “The family remembers that as the Thanksgiving when Daddy had a big helping of crow to eat with his slice of warm apple pie.”

Someone, evidently a wise person, once commented that if you ask a Southerner a question, you get a story. And so it would seem.

Needless to say, when I left the grocery, I had a small onion, a one-pound bag of dry pintos and a shrink-wrapped package of country ham chips with me. I know we have cornmeal at the house and I can make cornbread blindfolded.

Oh yes, one other thing I brought home with me: The column you have just read.

O.C. STONESTREET COLUMN: 'The Space Egg' got me reading

Russ Winterbotham’s 1958 science fiction novel, “The Space Egg,” was the first book I actually read. I checked out books from Mooresville’s Pa…