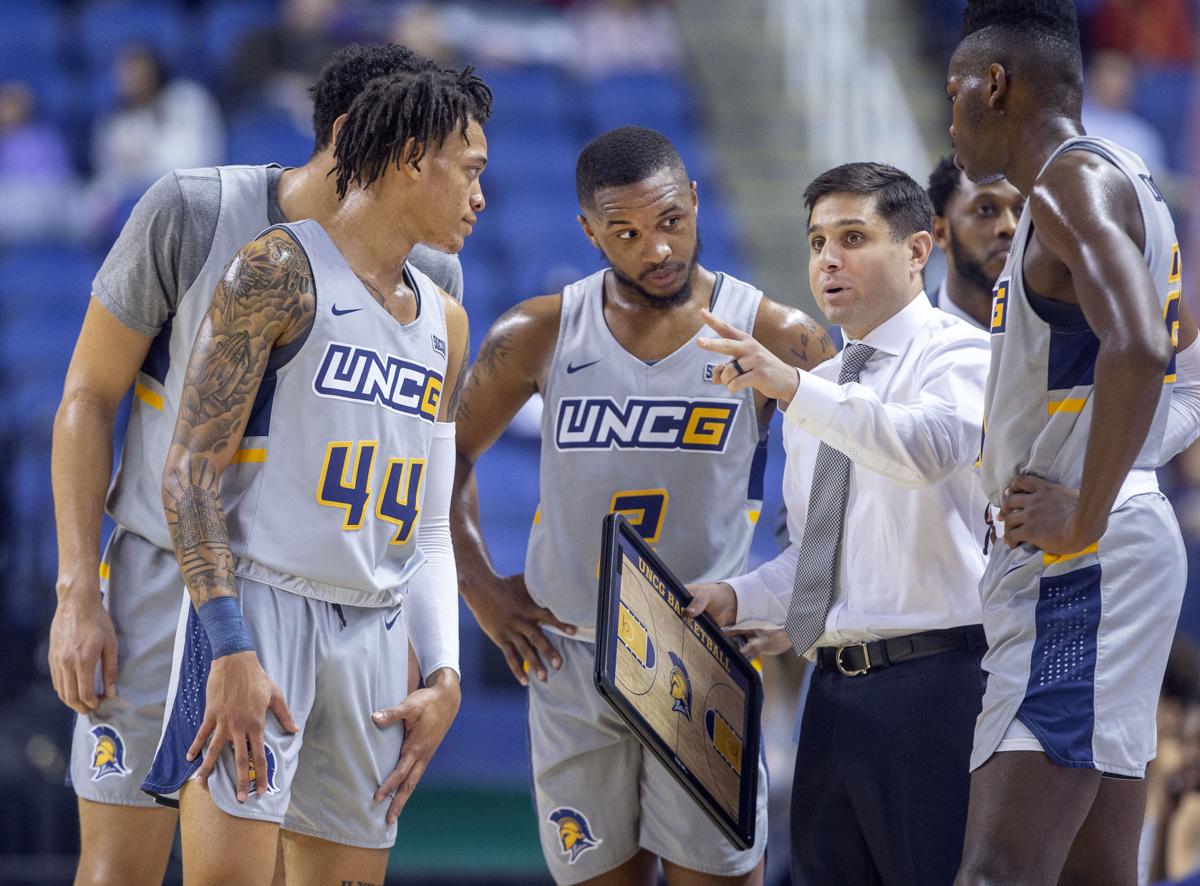 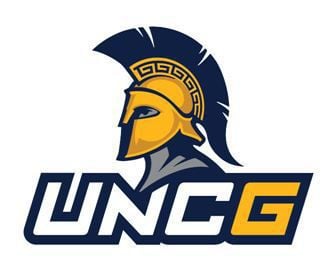 How to watch: ESPN+

Notable: With just four games left in the regular season, UNCG is in third place in the Southern Conference standings, one game behind co-leaders East Tennessee State and Furman, who play head-to-head Wednesday at ETSU. … UNCG starts the day No. 55 in the NET (NCAA Evaluation Tool) rankings. ETSU is No. 42, and Furman is No. 72. … The Spartans were No. 60 in the NET last year on Selection Sunday. … The G’s league losses have come against ETSU (twice) and in double-overtime at Wofford in January, when the Spartans played without injured starters Kaleb Hunter and Kyrin Galloway, their second- and third-leading scorers. … UNCG junior guard Isaiah Miller averages 18.1 points to lead the league in scoring. He’s last year’s SoCon defensive player of the year, and this season he ranks third in the nation with 73 steals (2.7 per game). … James Dickey, UNCG’s 6-foot-10 senior center, averages 8.3 points and 9.2 rebounds. He’s coming off a 20-rebound game at Mercer and ranks 34th in the nation in total rebounds. … Dickey’s 1,012 career rebounds trails only Kyle Hines (1,047 from 2004-08) on UNCG’s all-time list. … Galloway, a 6-8 senior forward, averages 8.8 points. But over his last four games he has shot 10-for-23 (43.5 percent) from the 3-point line and averaged 12 points. … In its last three games, UNCG has bottled up the SoCon’s second-, third- and fourth-leading scorers. The G’s defense held Western Carolina’s Mason Faulkner (17.6 points) to 2 points on 0-for-9 shooting; Samford’s Josh Sharkey (17.4 points) to 5 points on 1-for-6 shooting; and Mercer’s Djordje Dimitrijevic (17.2 points) to 6 points on 2-for-12 shooting. … Wofford won the first meeting with balanced scoring, as veteran guards Nathan Hoover (15.4 points) and Storm Murphy (12.3 points) scored 17 points apiece to lead six players in double-figures. … Hoover and Murphy are among the top 3-point shooters in the SoCon, and Hoover is the nation’s No. 2 free-throw shooter at 92.9 percent. … Wofford’s offense relies on the 3-pointer. The Terriers have made 260 threes, 11th most in the nation. … UNCG leads the nation in turnover margin (plus-7.3), but Wofford has committed the fewest turnovers in the SoCon.

He said it: “Some of (our struggle) in the month of January was injuries, was health. We had guys who were playing such extended minutes that they were worn down, and we felt like we couldn’t grind those guys for 30-some minutes in a game with the style we play, plus practice the way we practice with limited bodies. So it wasn’t just the guys who were hurt. It was the cumulative effect of what it was doing to our other guys. We had a week in the middle of January where we just didn’t practice for seven straight days. I’ve never done that before. And it affected us.” — Wes Miller, UNCG coach