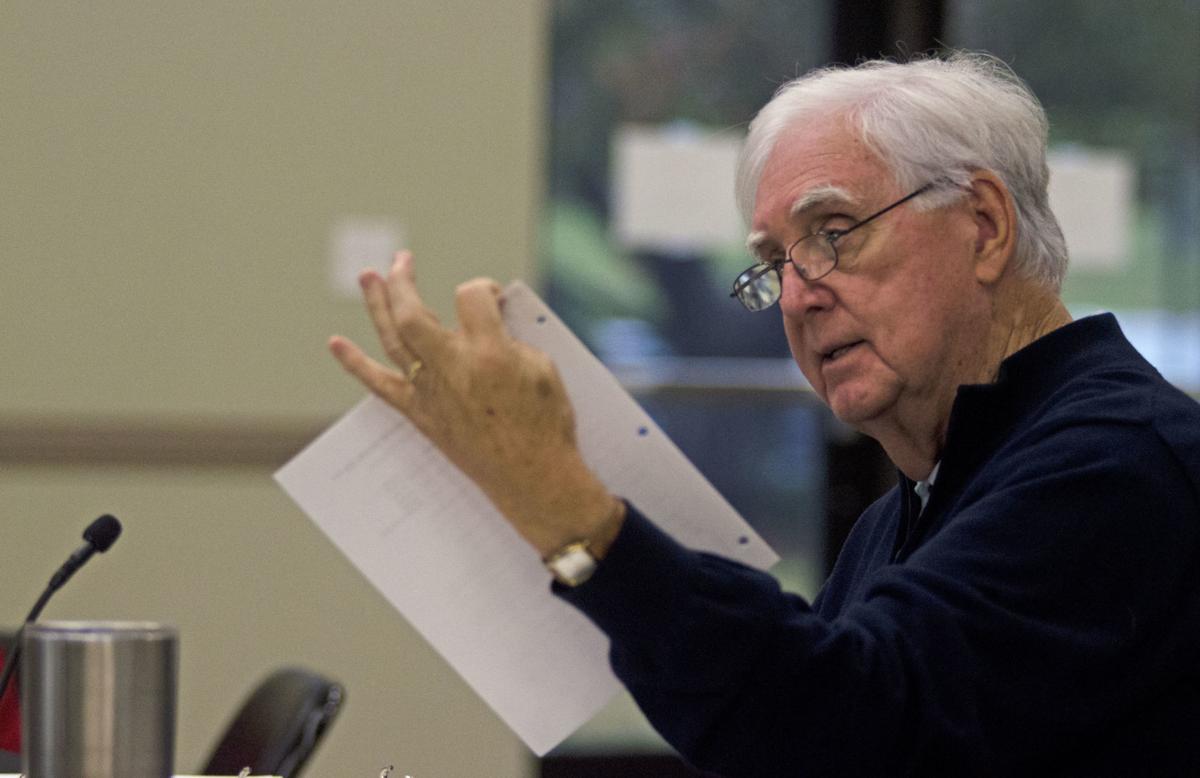 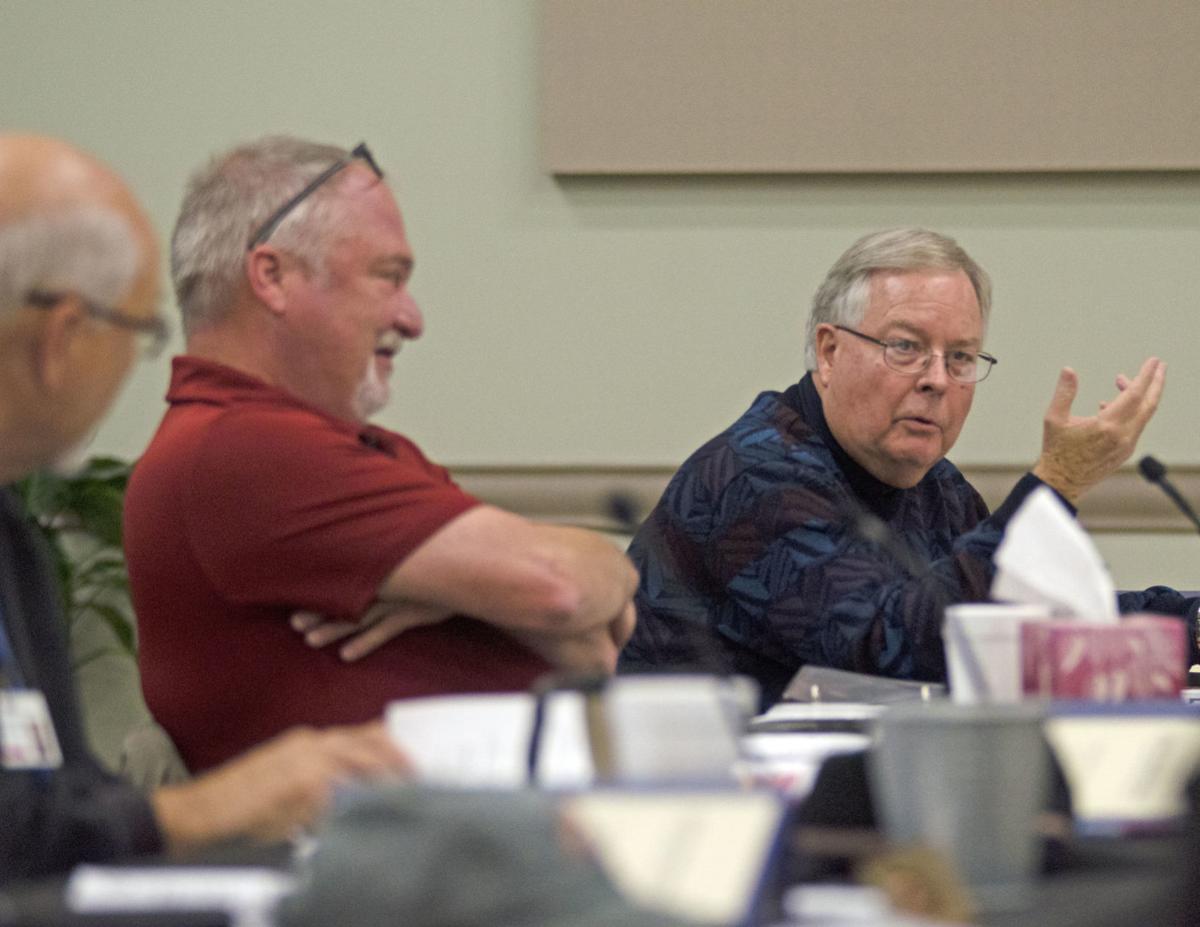 The Iredell-Statesville Schools Board of Education unanimously voted Tuesday on a timeline to hire a new superintendent, with the plan to have someone in place by July 1.

The board is looking for a new leader after Superintendent Brady Johnson recently announced plans to retire when his contract expires next year.

The timeline was presented by board member Sam Kennington, who said I-SS would start advertising the position Dec. 10, with the successful candidate being announced in mid- to late May and beginning employment effective July 1.

Chairman Martin Page took the moment to dispel any suggestion that the board has already determined who is going to replace Johnson.

“I hope that the public looks at what we’re doing (and) quits hearing the rumors out there and believing them,” Page said. “I do not think this board has made its mind up in any way whatsoever. We have no idea who’s applying.”

He mentioned that the board is pursuing a nationwide search for a new superintendent.

After the position is posted in December, Kennington said that applications have to be submitted by mail and would be accepted until Jan. 31. There would also be two sets of surveys given between December and January, one for school staff and another for the public, which would help establish guiding criteria as to what qualifications and requirements are to be expected of a successful candidate.

Plans are for at least one, possibly multiple, public comment sessions at board meetings.

Applications would be independently reviewed by each board member, and candidate selection would be made in early March, with interviews taking place throughout March and April.

Final review and a decision would be made around late April or early May, but the board also said the timeline is flexible due to the information-gathering process and number of candidates that apply.

In the vein of transparency, I-SS communications specialist Jada Jonas introduced the idea of adding a section to the I-SS website dedicated to the hiring process of the new superintendent.

This would not only include the timeline approved by the board, but also communications sent to parents and staff regarding the search. She said websites for each school in I-SS could mirror this information as well.

Board member Bill Howell raised the concern of an out-of-state candidate not having a North Carolina superintendent license and if that could create any problems in getting that person hired.

Dr. Alvera Lesane , asociate Superintendent for Human Resources, said that issue likely wouldn’t be a barrier for hire and said the board could ask the Department of Public Instruction to expedite the successful candidate’s license if needed.

The board ended the meeting after a discussion on how to best outline the initial requirements and qualifications in the job posting in what could be a lengthy search for a new superintendent.