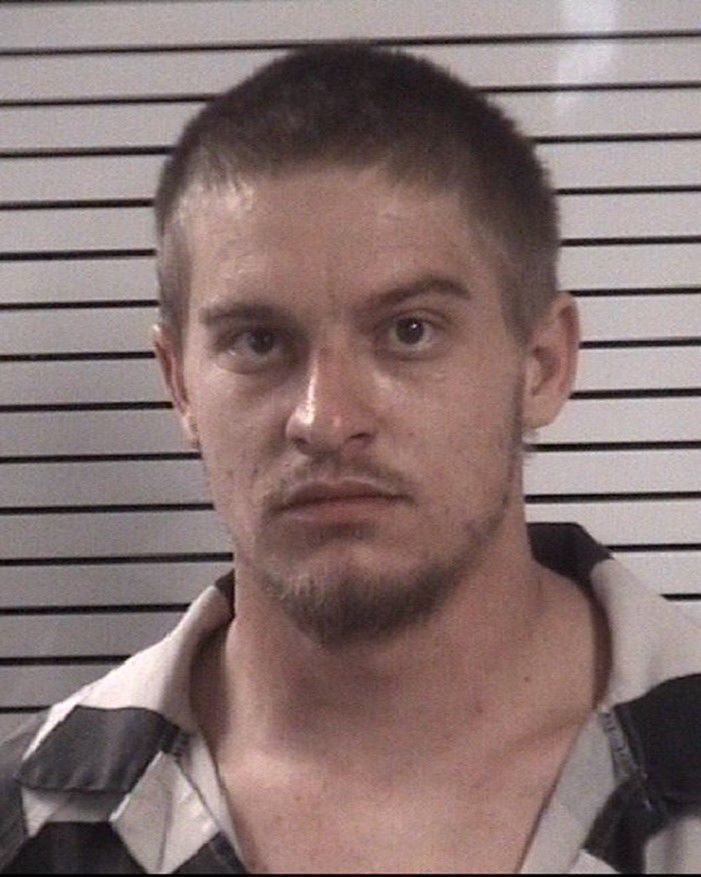 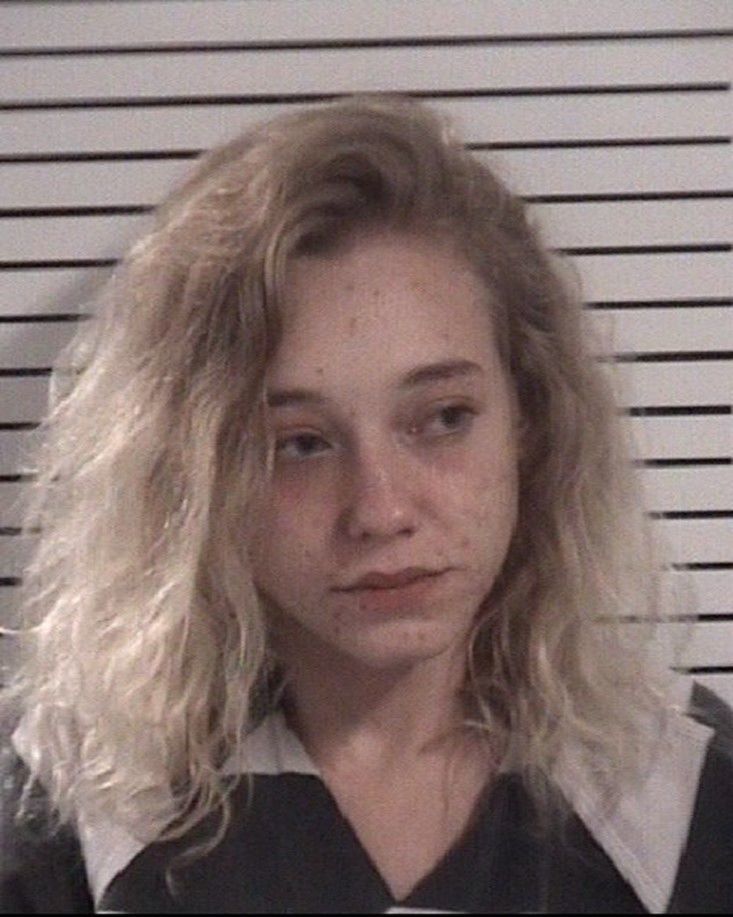 Two Mooresville residents have been charged with theft after being accused of stealing tools from a garage, the Iredell County Sheriff’s Office reported.

On Saturday, a deputy with the Community Oriented Policing Unit answered a call in the 200 block of Judas Road regarding a larceny which had occurred, a news release indicated.

The deputy spoke with the victim who told him the garage had been broken into and a large amount of tools had been taken, the release stated.

Sheriff Darren Campbell said the victim also told the deputy that Suzelis and his girlfriend, Wetmore, were responsible by their own admission.

The victim gave the deputy pawn slips which Suzelis had given him, Campbell said.

The release stated the pawn slips showed the two suspects had taken the stolen tools to multiple pawn shops in Iredell and Rowan counties.

Detectives then located the couple and obtained statements about their involvement in three breaking and enterings, the release said.

Suzelis and Wetmore are scheduled to appear in court Dec. 17.