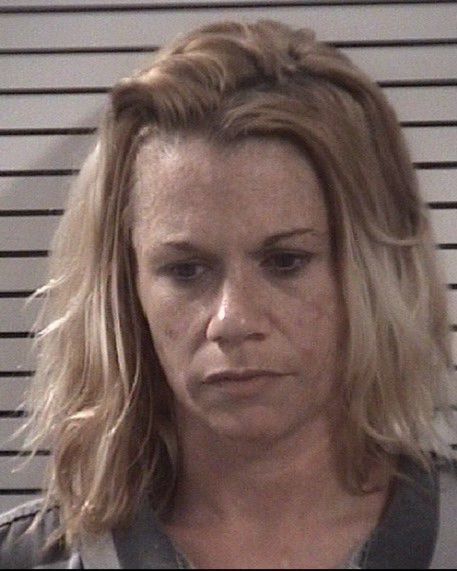 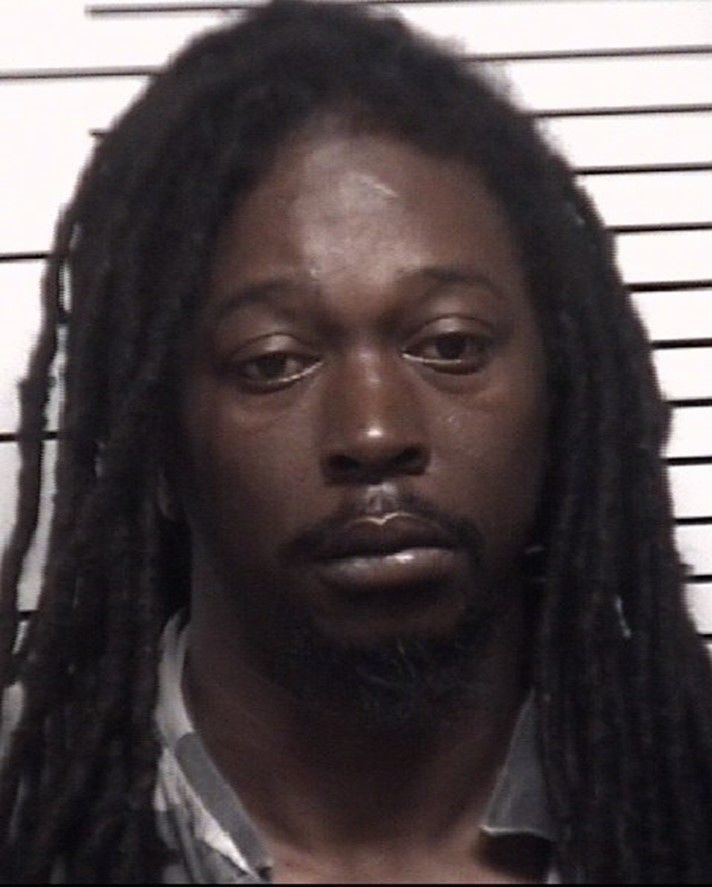 One person is in custody and another is being sought after a monthlong investigation into the sale and distribution of cocaine, the Iredell County Sheriff’s Office said.

Emily Jayne Crater, 36, of Hull Street, was charged with three counts of felony possession with intent to sell/deliver a Schedule II controlled substance and maintaining a dwelling for the use/sale of a controlled substance. She received a $30,000 secured bond.

Arrest warrants have been issued for Charles Richard Summers Jr., 38, of Hull Street, on charges of two counts of felony possession with intent to sell/deliver a Schedule II controlled substance. He is listed as wanted.

Sheriff Darren Campbell said that on Thursday, deputies with the Narcotics Investigations Unit, SERT Team and Interstate Criminal Enforcement Team served a search warrant at a home in the 1000 block of Hull Street in Statesville.

Investigators had received an anonymous complaint in September claiming the occupants of the home were distributing crack cocaine, Campbell said. Surveillance was conducted to confirm the information, and undercover investigators were able to make several drug purchases, a news release stated. The suspects were identified as Crater and Summers.

Campbell said a search warrant was obtained based on gathered evidence, and that Crater was found at the home during the search.

“This was the second time our narcotics investigators have executed a search warrant at this residence since May of 2018,” Campbell stated in the release.